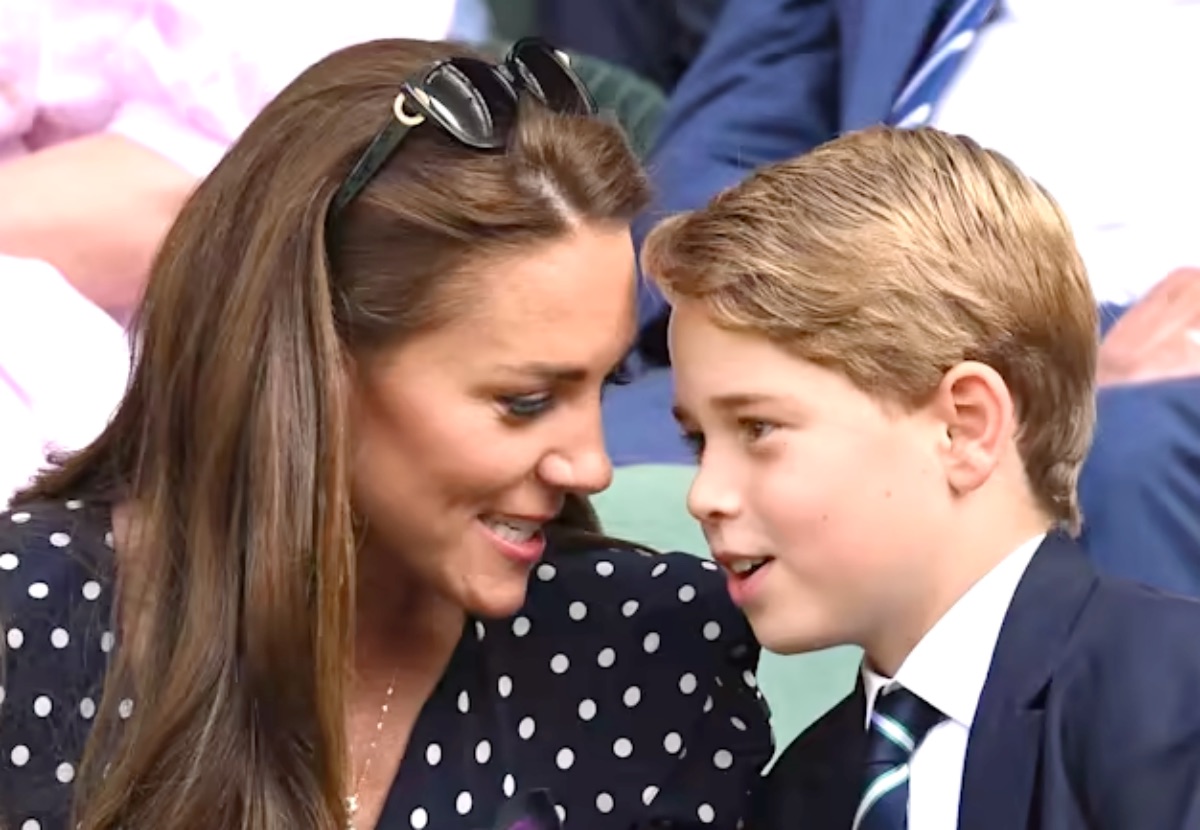 Royal Family news reveals that a red-faced Kate Middleton’s gesture for her son Prince George might end up backfiring for the mother of three. Read on and we’ll give you the low down.

Royal Family News: A Skill Kate Middleton is Bad at?!

Royal Family news reveals that, according to Cambridgeshire Live, though Kate is often praised for her mothering skills, it’s fairly obvious that she tried to raise her little ones as normal as possible. The Princess of Wales has had to juggle the hectic life of a mother with her duties as a senior member of the Royal Family, so things naturally don’t always play out as she hopes.

She once described a time around her first pregnancy when she attempted to pick up a hobby so that when Prince George was born, she could make him a special gift. Turns out that didn’t work out, as, according to The Mirror, she admitted that it was disastrous in that she was “really bad” at the skill, despite her having artistic talent. 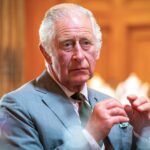 For those still wondering what in the world this skill is that the princess is so bad at, it turns out she can’t quite get the hang of knitting. Royal fans may recall back in 2013 that Kate revealed she was trying to learn knitting while she was still preggers with Prince George.

As Hello! reports, she told some royal fans in Glasgow, “I’ve been trying to knit and I’m really bad. I should be asking for tips!” Fast forward to 2020 and Kate is visiting Older Yet Wiser – an organization in Bradford that supports grandparents – meeting with grandmothers who were showing off their crocheting skills.

It was then she made a confession. Her attempts to knit her future son a jumper didn’t work out so well. She told the grandmums, “I tried knitting when I first had George. I tried to knit him a very special jumper, but I got halfway down and it splattered. It’s such an amazing skill.” 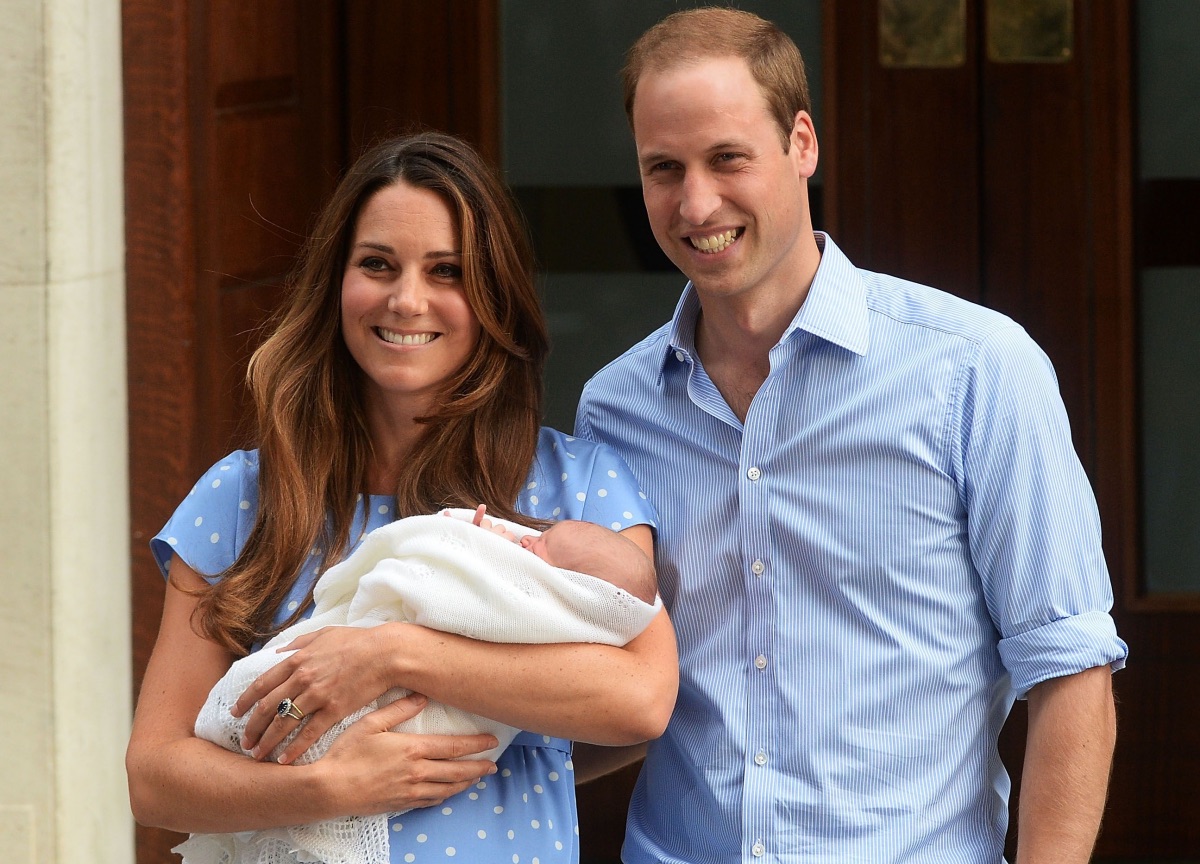 Home For The Holidays

For the last week, Kate has been flying largely under the radar with her and Prince William staying close to home. It turns out that is because the royal’s three children George, Charlotte, and Louis are currently in the middle of a two-week holiday from their new school.

The youngsters got out of school a week ago and reportedly don’t have to go back until Monday, October 31. William and Kate are known to stay close to home during holiday times, cutting back on public appearances in order to spend quality family time with their growing children.