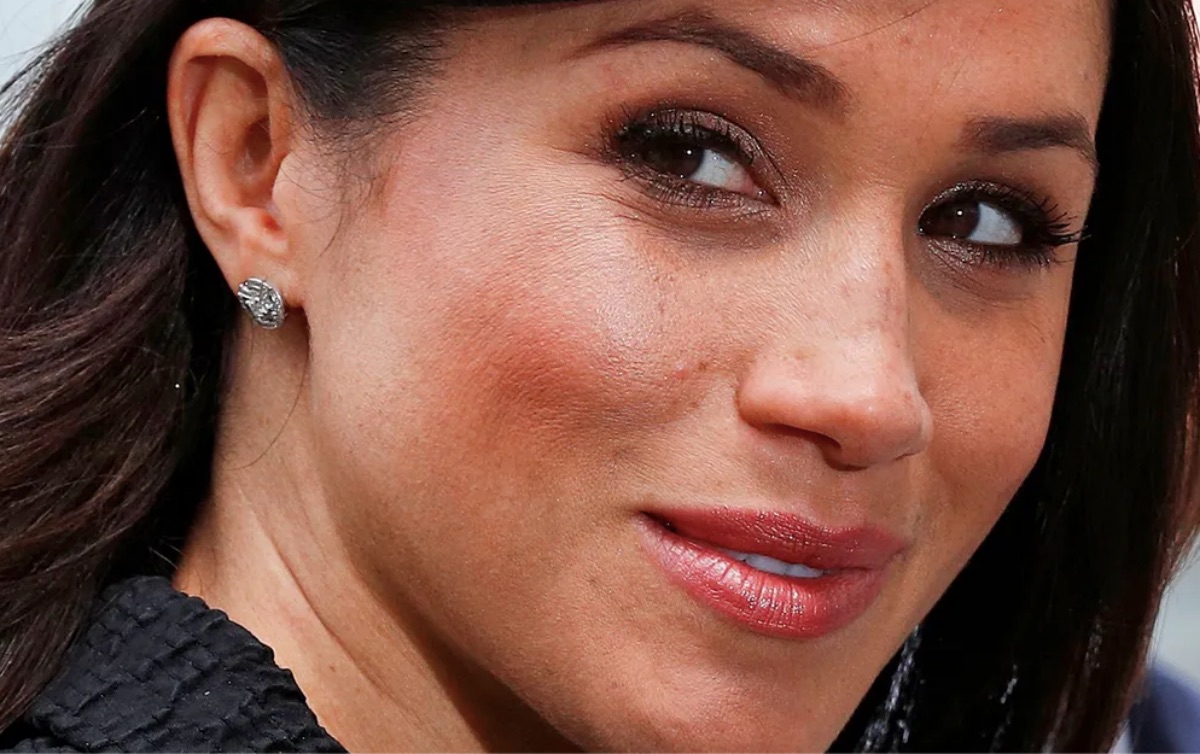 Royal Family news reveals that Meghan Markle could use her old journal to reveal royal secrets, claims a source. Read on and we’ll fill you in on the details.

Royal Family news reveals that after just one episode of Meghan Markle’s Archetypes Podcast, she’s got palace aides terrified at one she could divulge next. Royal biographer Omid Scobie, according to Marie Claire, revealed that, after the duchess’s recent in-depth interview with The Cut, new concerns arose over what she might reveal next and how that might impact the monarchy.

One source of variance is reportedly the journal the duchess kept while she was a working royal. She mentioned in the interview that she found the journal after returning to the UK for the Queen’s Platinum Jubilee celebrations, earlier this year. 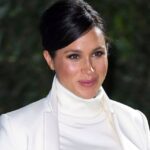 “You go back and you open drawers and you’re like, Oh my gosh. This is what I was writing in my journal there? And here’s all my socks from this time?” Markle told The Cut. Commenting on this information, a source for The Sun said, “Harry and Meghan were told to ignore social media and newspapers but sometimes staff would say to them, ‘so sorry about what was written the other day,’ and she would hit the roof. She wrote it all in her diary as an insurance policy.”

The source added that, should the journal ever find light, it would “surely be dynamite.” They said that, from what they knew, the journal was discovered in the summer, boxed up, and then shipped across the pond to the Sussex’s home in Montecito, California. 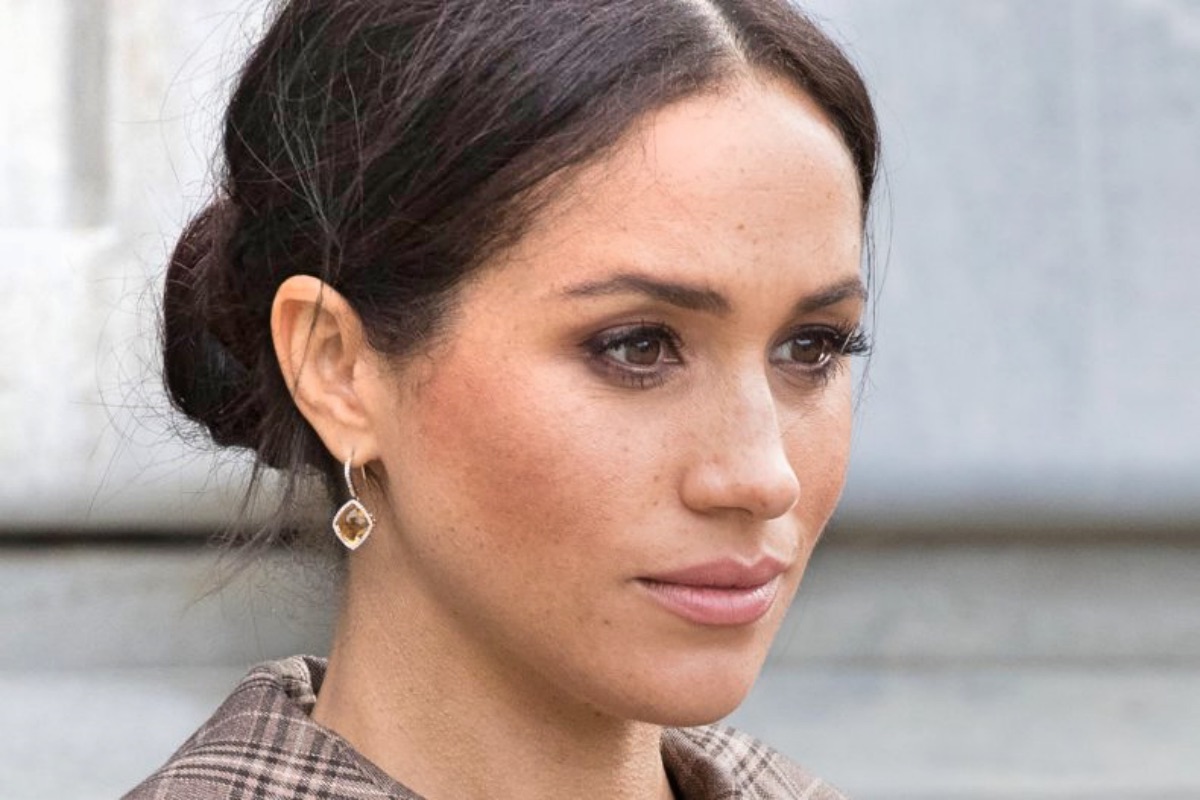 Could Meghan Write a Book About It?

But wait! There is more! Another interesting piece of information is that the duchess told The Cut, “It’s interesting, I’ve never had to sign anything that restricts me from talking,” adding, “I can talk about my whole experience and make a choice not to.”

Was this a veiled threat or a promise? When Markle was asked why she didn’t just let the cat out of the bag she answered simply that she was “still healing.” Does this mean that, at some point in her healing process, she’s likely to reveal much more? Who could know for sure? It certainly sounds like it wouldn’t take much to get her to that point.

Worth noting is that a source close to The Sun indicated that they’d be surprised if the duchess wasn’t already writing her own book, subtext being, that journal would be providing the content. Be sure to keep up with this developing story and others. Return here often for more Royal Family news and updates.