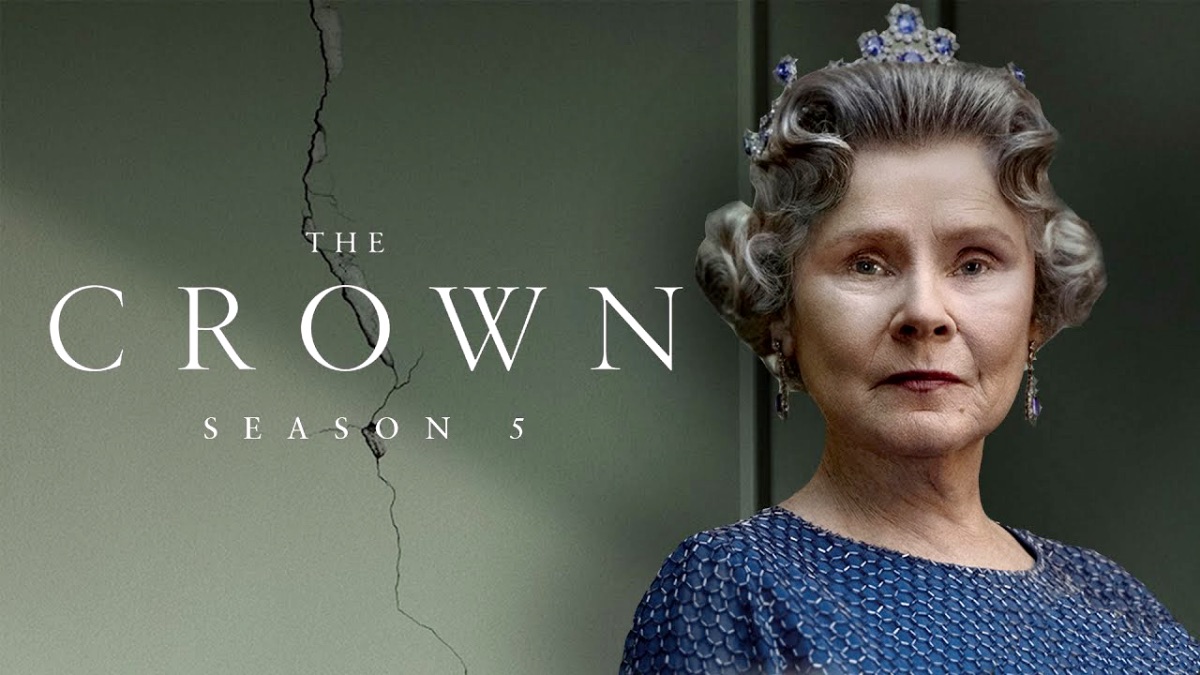 Royal Family news reveals that some believe that Netflix’s award-winning drama series “The Crown” could very well alter the public’s perception of the monarchy. Read on and we’ll fill you in on the details.

Royal Family news reveals, according to BBC, a royal expert believes having no first-hand memory of the 1990s, younger generations are likely to be “heavily influenced” by The Crown’s somewhat fictional dramatization of the era.

University of London Professor Pauline Maclaran, of the Centre for the Study of the Modern Monarchy at Royal Holloway said, “I think it’s very likely that these Netflix films will be taken as a quasi-documentary,” adding, “We already know that the royals are much less popular with this generation.” 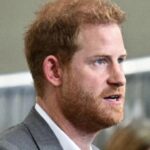 Younger Generation’s View of The Crown

Maclaran said that she doesn’t expect the new season, which will cover the tumultuous relationship between the then-Prince and Princess of Wales, to generate much sympathy for the monarchy among the younger generations.

She explained that youngsters are likely to see Princess Diana as a victim of Charles’s “treatment of her.” While there have been debates over the veracity of the series, Maclaran says that the real impact of this type of show is in its emotional message – specifically when it’s seen through the lens of social media.

The Crown does seem to have elements of an upmarket soap opera – Coronation Street with coronations if you will. It is that drama around human relationships that connects with audiences. That connection is what ultimately drowns out all the warnings about accuracy.

Vogue reports that The Crown has blurred the lines that separate fact from fiction since its first season – tweaking timelines, embellishing incidents, and imagining private conversations that may, or may not, have occurred. However, according to the show’s creator, Peter Morgan, all of this has been done with the ultimate goal always being emotional authenticity. 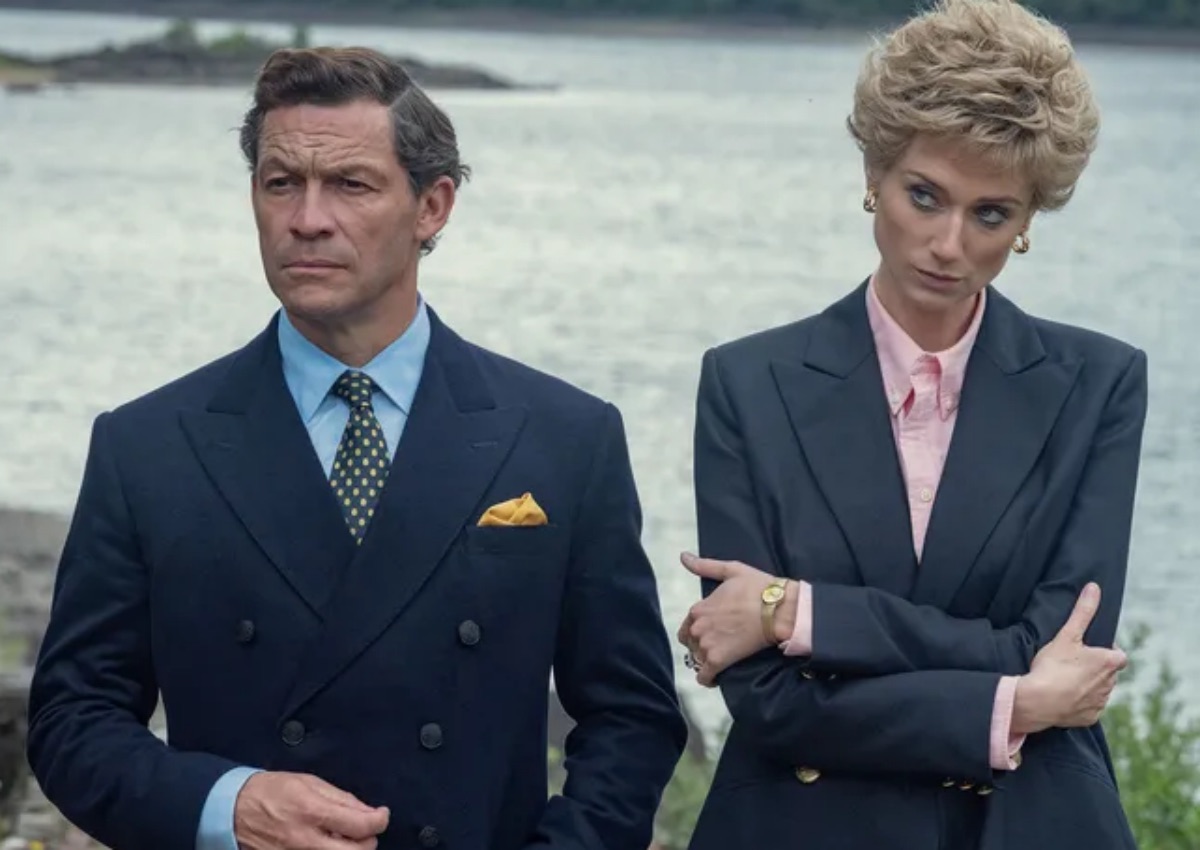 Robert Lacey, The Crown’s historical consultant, who previously worked with Peter Morgan on 2006’s The Queen, said, “There’s an incredible amount of work that goes into recreating the texture of the time.

“There have been people who’ve quarreled about the accuracy of events, but the important thing is to be true to the spirit of the people and the institution.”

The Crown is Capturing Young Minds

Obviously, the strategy is working well for Morgan, as the show has already reached 73 million living rooms since the royal saga first aired in 2016. And many of those viewers have been left believing that the veil is being lifted on Britain’s Royal Family.

Be sure and stay up to speed on this and other royally related stories. Return here often for more royal Family news and updates.