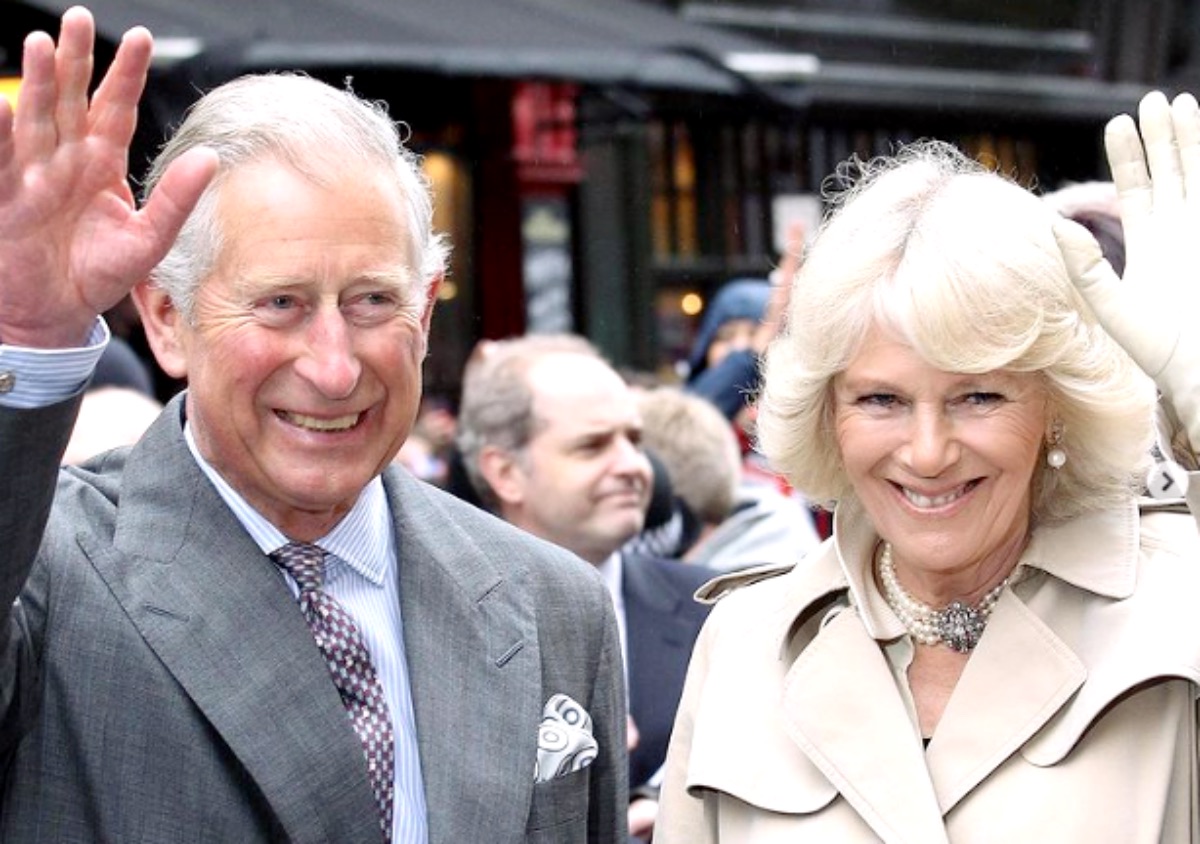 According to Express UK, the BBC dance contest show may very well be coming to Buckingham Palace as the Prince of Wales and the Duchess of Cornwall have expressed “love” for the show. Continue reading and we’ll fill you in on the details.

Royal Family News – Queen Elizabeth II on Board with the Idea

Amid growing speculation, the 73-year-old heir apparent and his wife Camilla, 74, have made it known that they’re huge fans of the show, according to Marie Claire. The two have admitted that they are “open” to the idea with Camilla calling herself a “superfan.”

What better way to show their appreciation for the show than to host it when it airs later this year? According to Marie Claire, the Queen approves and so, the duke and duchess are in talks with the BBC over the idea.

According to Royal Central, a source for The Sun said, “Charles and Camilla are very much driving this, and the BBC couldn’t quite believe what was being offered. Strictly at Buckingham Palace is just TV dreamland. It should be a wonderful spectacle.”

The source went on to say that, not only were the prince and his wife huge fans of the show but so was Queen Elizabeth II. Having the show at Buckingham Palace during the Queen’s Platinum Jubilee year would reportedly be a “wonderful treat” for the Monarch. 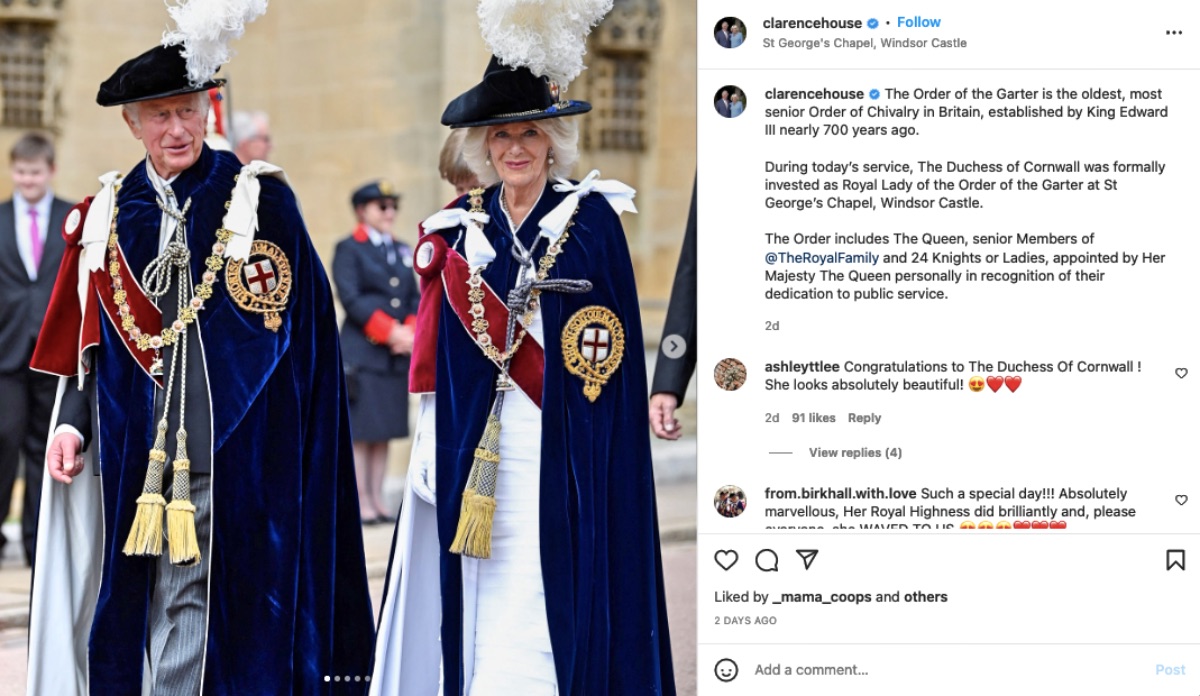 This would not be the first time Strictly Come Dancing has been hosted by Buckingham Palace as they played host to the show during a Christmas special five years ago, in 2017. Camilla hosted the show then, on behalf of the National Osteoporosis Society, where she remains president, to show the importance of staying active as we age.

The duchess danced with Strictly Come Dancing judge Craig Revel Horwood who was reportedly quite impressed with her dancing skills. Camilla has maintained her enthusiasm for the reality competition. She appeared in a 2020 video to share what she loved about the series.

In a prerecorded message, she said she thought the series “lifted our spirits” as well as that of the “whole country.” Be sure and stay up to date on all Royal Family News and return here often for more news and updates.