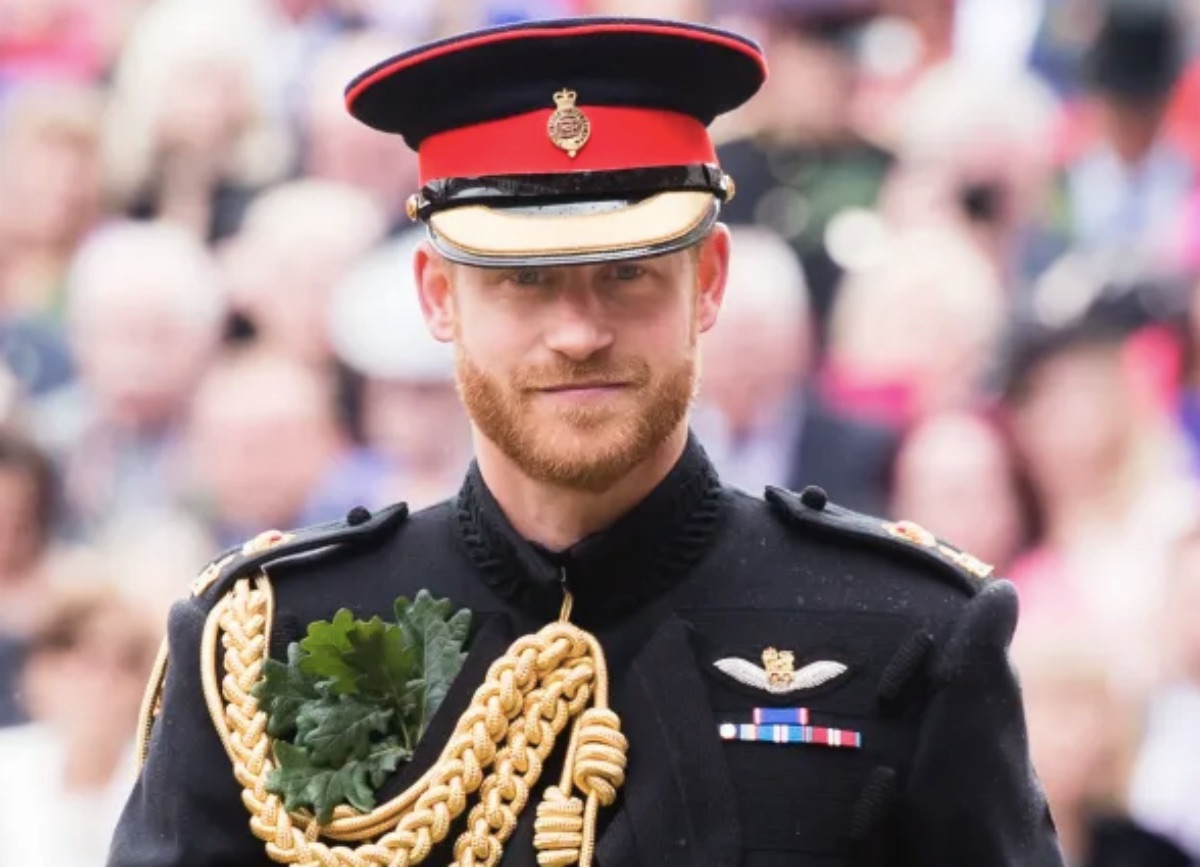 A royal expert is claiming that Prince Harry’s frigid Platinum Jubilee trip could very well inspire him to “relinquish his titles,” once and for all.

After returning to the UK for the Queen’s Platinum Jubilee earlier this month, the couple received a lot of frigid treatment from other senior royals such as his brother Prince William. Continue reading and we’ll discuss why a royal expert thinks this may inspire Harry to “relinquish his titles.”

Prince Harry and Meghan Markle returned to the UK earlier this month with their two young children, Archie Harrison, and Lilibet Diana to attend the Queen’s Platinum Jubilee celebrations marking the Monarch’s 70th year on the throne.

For the opening ceremony for Trooping the Colour Harry was seen at the Buckingham Palace Window, far from the Balcony where Senior Royals are usually seen. In fact, the only public appearance made by the Sussexes was at a special service at St. Paul’s Cathedral, according to Marie Claire. 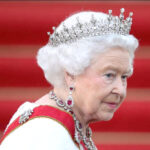 And while the couple remained in the UK to celebrate their baby Lilibet’s first birthday on June 4 and give the Queen a chance to meet her, they left abruptly afterward.

Though the Sussexes kept a low profile throughout the Jubilee, watchers noticed their change in status reflected in the seating arrangement at St. Paul’s Cathedral. One royal insider even went as far as to claim that Prince William avoided eye contact with his brother. 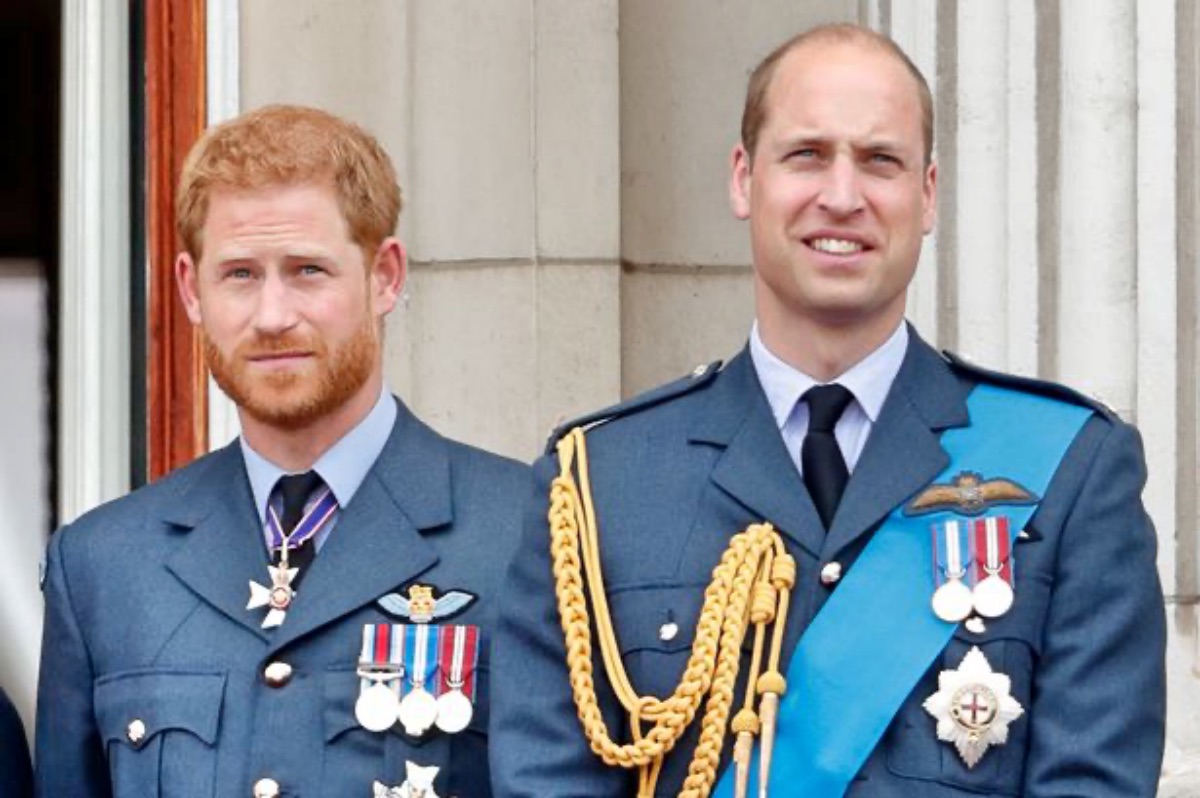 Royal expert Niel Sean has said that he believes that this cold treatment has inspired him to rethink his royal titles. In a video on his YouTube channel, Sean said, “Prince Harry was very vocal about being trapped within the British monarchy. He claimed that he was living in a goldfish bowl which is really conflicting when he wanted to dash over for the Platinum Jubilee celebrations to make sure that he was seen.”

He continued, saying, “It’s very difficult when your paymasters like Netflix and Spotify, you’re a celebrity, not a royal.” Though, Sean added that Harry may “relinquish” his titles knowing that being a Prince is “his birthright.” Be sure and stay up to date on all Royal Family News and return here for more news and updates.