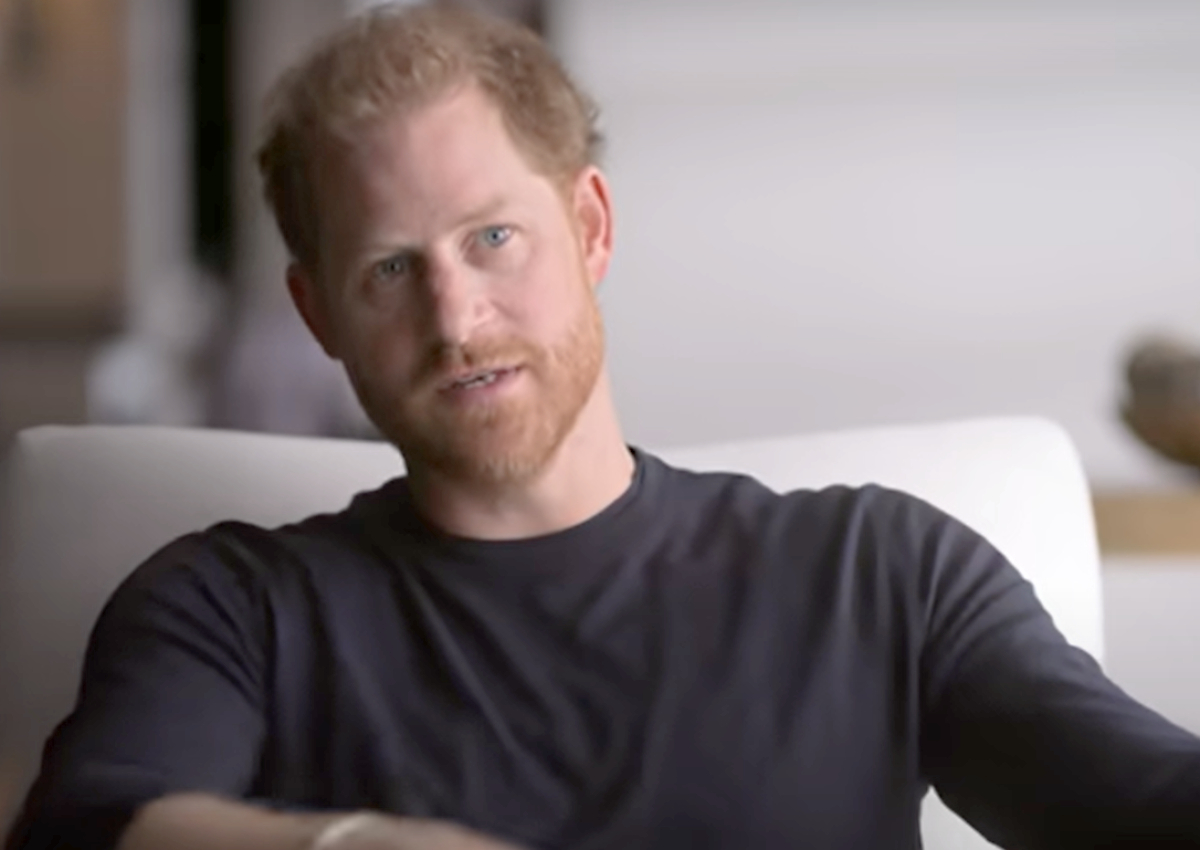 Royal Family news reveals that Prince Harry and Meghan Markle may very well have filmed their Netflix docuseries at a home not their own. But whose was it? Read on and we’ll give you the low down.

Royal Family News: A More Expensive Look for the Sussexes?

Royal Family news reveals that, according to TMZ, the Duke and Duchess of Sussex are believed to have filmed interviews for their Netflix docuseries from a home that they don’t own. If that’s true, well it’s par for the course if they’re gonna be in showbiz.

British outlets are alleging that the royal couple actually filmed sit-down interviews at a separate property — claiming that they shot the segments at another mansion in Montecito. This particular mansion is supposedly just up the road from their actual house and just a bit fancier, and more expensive.

Were Prince Harry and Meghan Markle Trying to Deceive Viewers?

The house they filmed in is a 13,599 sq. feet home with 6 bedrooms and all the bells and whistles of a luxury home, including a pool, spa, private gym, etc. From above it looks really nice. This home costs considerably more than their $15 million mansion at $33 million – and it’s for sale. Any takers?

We suppose that it wouldn’t matter if the story wasn’t leaked to make the duke and duchess look like they’re trying to make their home appear flashier and grander than the one they now reside in. So, the accusation is that they wanted to deceive viewers into believing they live nicer than they actually do. According to TMZ, that’s BS. 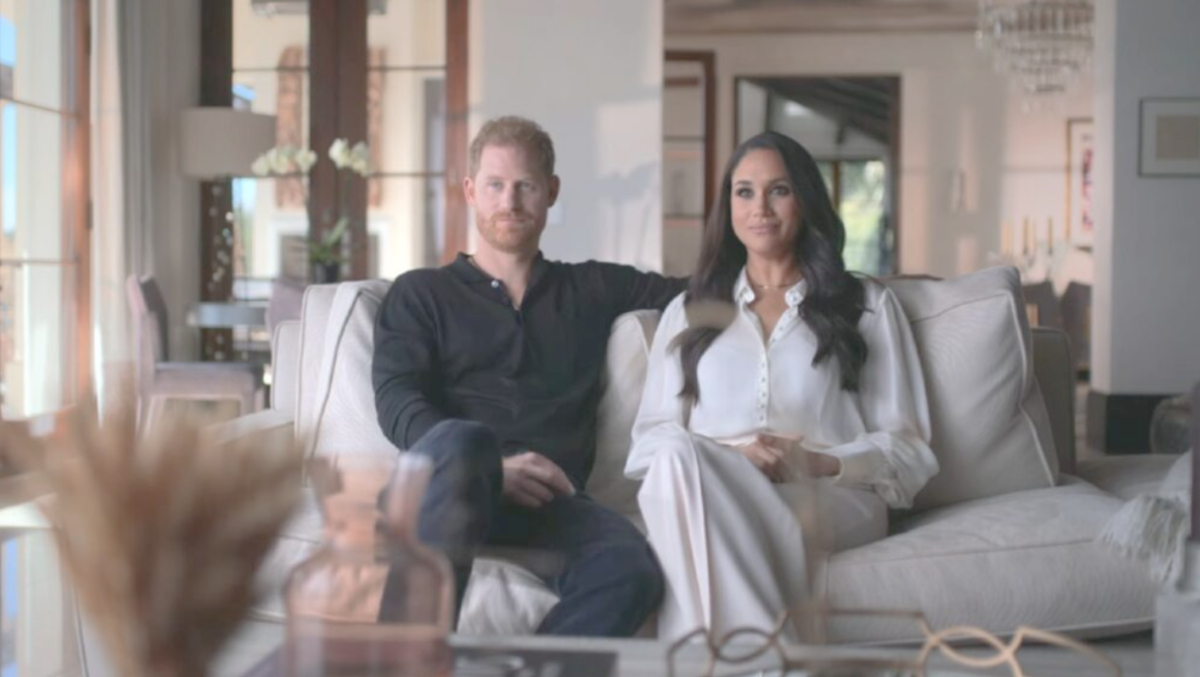 But the reality of the situation may be less intriguing. TMZ reports that productions like this one are often shot at different locations because, well, it just isn’t important — it’s background — secondary to the subjects of a given doc. It’s standard in the industry so, if Harry and Meghan did in fact film in a home not their own, it’s not really that big of a deal. It’s certainly not some grand deception.

It may also be the case that the Duke and Duchess of Sussex wanted to protect their privacy, something they value greatly if their own documentary is any indication. If that is the case, it would be perfectly reasonable to film at a separate location.

Another element that serves to refute the allegations is that the Sussex’s home is actually larger and nicer than the mansion they shot at. Be sure and stay up to speed on this and other royally related stories. Return here often for more Royal Family gossip, news, and updates.