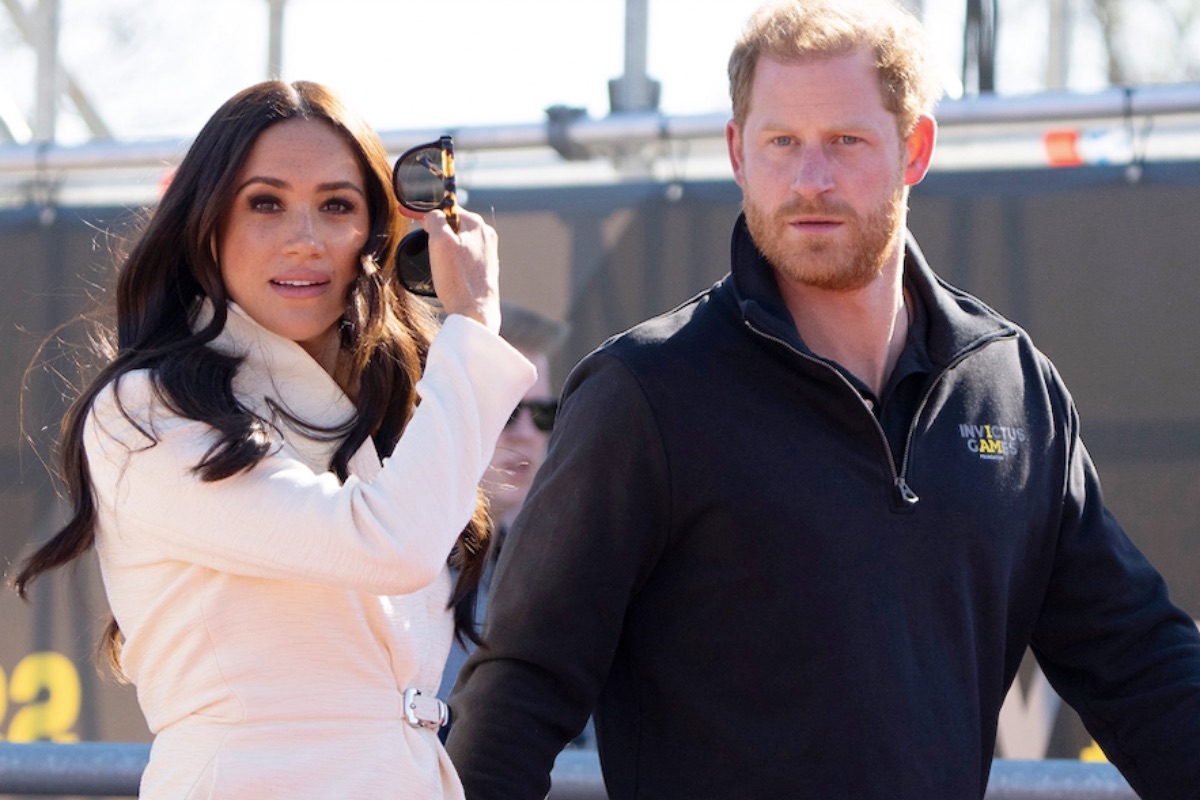 Royal Family news reveals that Meghan Markle believes that she and Prince Harry upended the “dynamic of the [Royal Family] hierarchy” and by nothing more than existing, per the BBC. Read on and we’ll give you the low down.

Royal Family news reveals Meghan Markle did an interview Monday with New York Magazine’s The Cut. She discussed her life as a working royal as well as the Sussex’s reason for ultimately leaving the UK to live in the United States.

Addressing her exit from the Royal Family she said, “it takes a lot to forgive.” She also spoke of the fragile relationship between her husband Prince Harry and his father Prince Charles.

Prince Charles Loves Both his Sons

When asked about her privacy case against Mail on Sunday she said, “Harry said to me, ‘I lost my dad in this process.’ It doesn’t have to be the same for them as it was for me, but that’s his decision.” 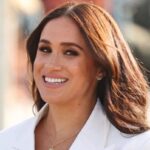 In the past, Prince Harry has said that his dad had stopped taking his calls since he had stepped down as a working royal in 2020. The Sussexes lost their Royal Highness titles and won the right to work and be financially independent. Of course, Harry will never lose the title of Prince as it is his birthright.

According to Harper’s Bazaar, the Duchess of Sussex also informed Davis of plans to return to Instagram. As Royal watchers know, upon stepping down as a working Royal, the duchess had to let go of a few projects including an Instagram account with three million followers, her acting career, and lifestyle blog The Tig.

Clearly, it wasn’t all Markle had to lose, and in the following years, she discovered as much. As a working royal, she was forced to keep her opinions close to her chest and follow the rules. She was brutally castigated by the British media and then prohibited from defending herself. 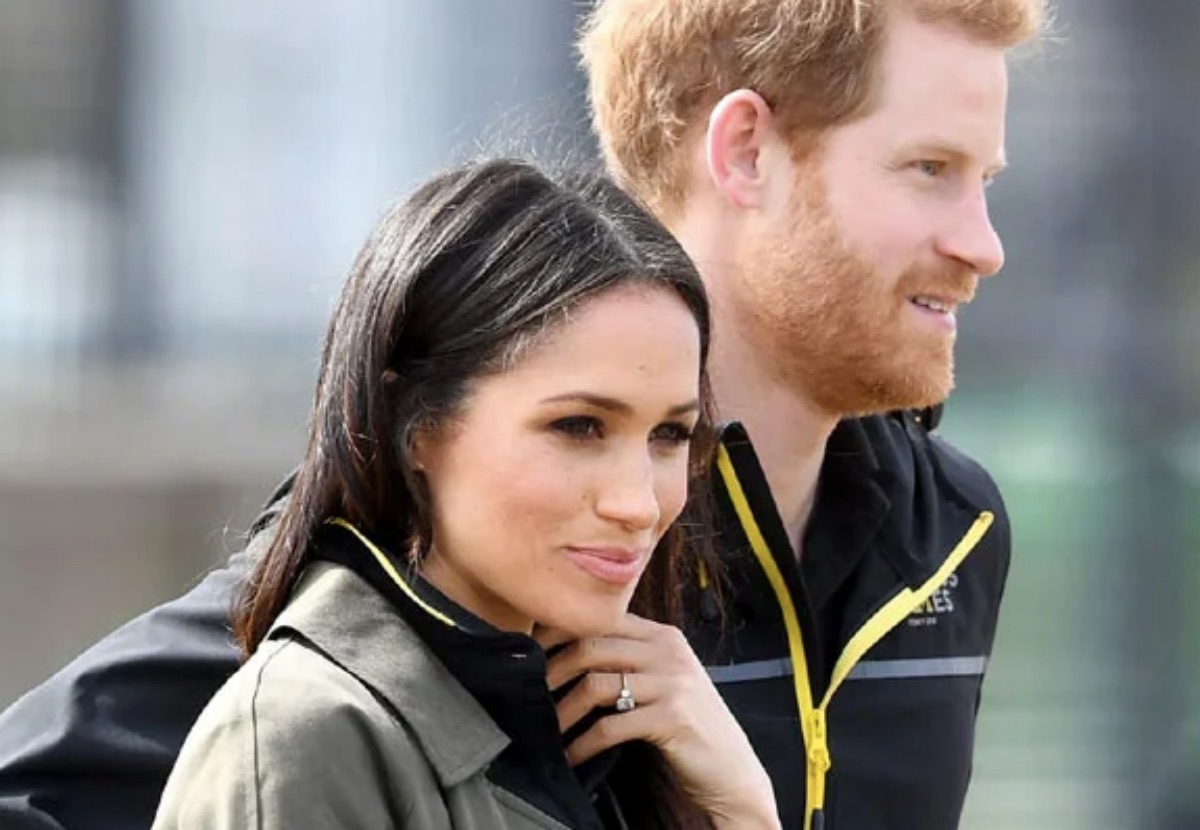 She said she also lost the relationship she had with her father via tabloid coercion and soon began suffering mental health problems. She and Harry weren’t even allowed to share photos of their loved ones, or anyone until they were approved by the Royal Rota.

“There’s literally a structure by which if you want to release photos of your child, as a member of the family, you first have to give them to the Royal Rota,” she explained before asking, “Why would I give the very people that are calling my children the N-word a photo of my child before I can share it with the people that love my child?

“You tell me how that makes sense and then I’ll play that game.” Be sure and keep up with this and other stories. Return here often for more Royal Family news and updates.