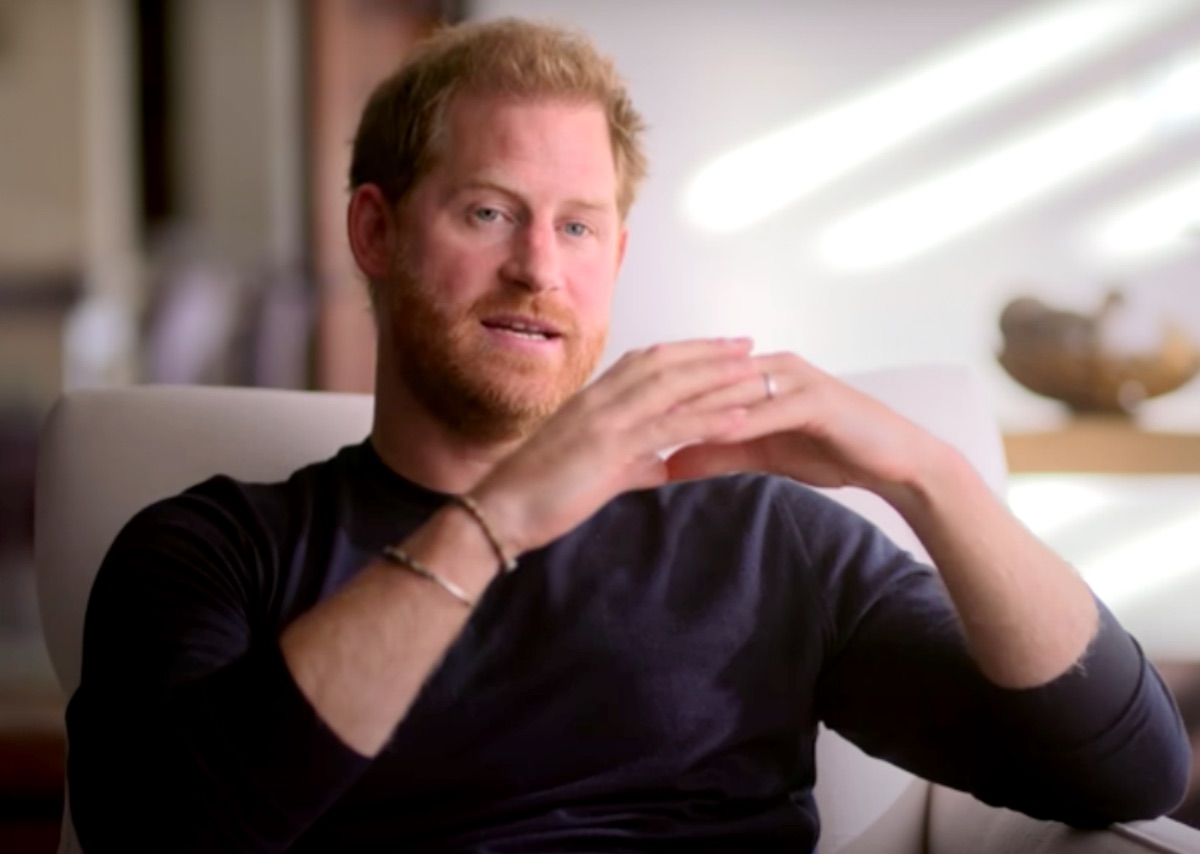 Royal Family news reveals that a foreign policy expert is claiming that Prince Harry and Meghan Markle’s Netflix docuseries, “Harry & Meghan” is a “declaration of war” on the monarchy. Read on and we’ll give you the low down on the throw-down.

Royal Family news reveals that, according to Economic Times, Netflix released the Harry & Meghan documentary on December 8, 2022. Since then, the show has received as much flak as praise, including some backlash, as the couple makes several claims against the Royal Family.

In the special, Harry and Meghan made a number of claims against The Firm – claims of lies and ‘institutional gaslighting’ leading up to the Duke and Duchess of Sussex’s stepping down as senior royals.

What do Prince Harry and Meghan Markle Allege?

In the special, Harry asserts that Kensington Palace “lied” in order to shield his elder brother, Prince William, and released a joint statement without his consent. The duke also alleges that King Charles III had made false statements at Sandringham when Queen Elizabeth II had gathered the family in order to sort out the Harry and Meghan crisis. 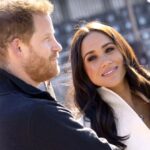 The prince also called to mind the “institutional gaslighting he says he and his wife have had to endure at the hands of the Royal family. In one particular scene, Meghan can be seen saying, “I wasn’t being thrown to the wolves, I was being fed to the wolves.”

Washington DC-based foreign policy expert, Nile Gardiner, weighed in on the matter and slammed the documentary as an “outright attempt at tarnishing the image of the British monarchy”. The expert, who also happens to be a Royal family authority, said that the documentary was “a declaration of war,” a “monumental betrayal, and an “all-out assault” on the British Royal Family.

He went on to add that the series was insulting to the Royal Family as well as the British people. Gardiner shared the opinion that Harry & Meghan would have “absolutely appalled” the monarch and her husband Prince Phillip. He also suggested that, for Prince William, watching the docuseries would be “immensely painful.” 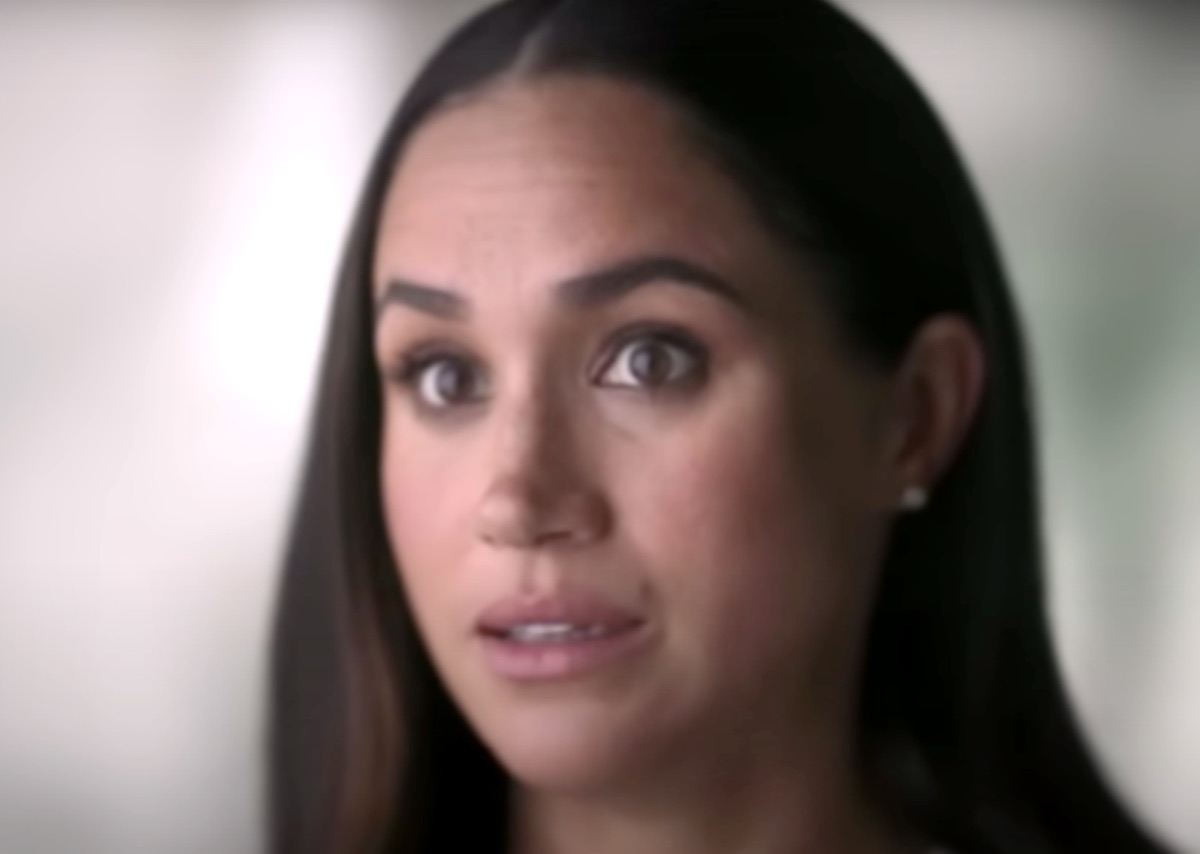 Gardiner told Express UK, “Harry and Meghan’s documentary series on Netflix is a declaration of war against the Royal Family. They are burning whatever bridges remain with Buckingham Palace.

“This is an outright attempt at tarnishing the image of the British monarchy. It will result in a furious backlash against Meghan and Harry in the UK. They have no sense of gratitude towards the Royal Family whatsoever or the British people.

But Gardiner also said, “In Buckingham Palace, there will be a great deal of unhappiness and sadness in regards to Meghan and Harry.

“This documentary series will be seen as a monumental betrayal of the Royal Family and will also be viewed as an all-out assault against the British monarchy.”