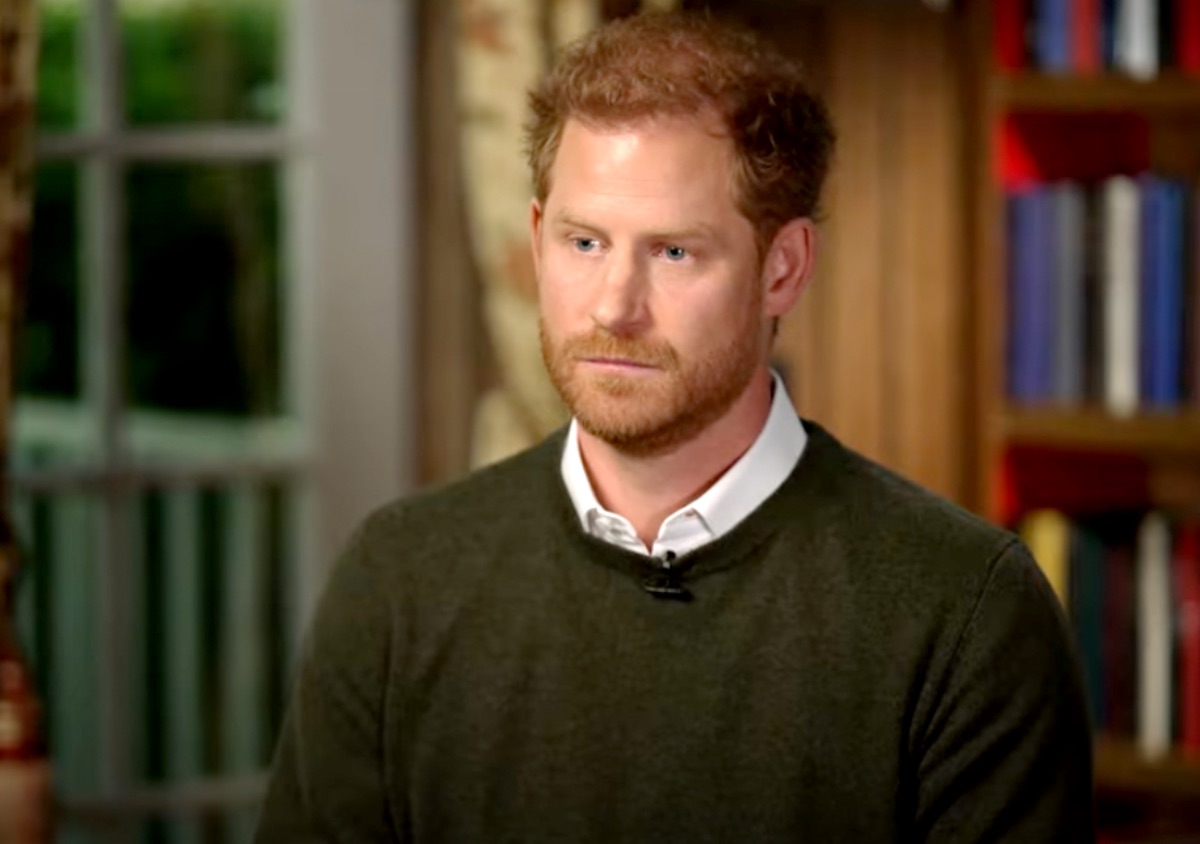 Royal Family news reveals that the wounded relationship between Prince Harry and the rest of The Firm may never heal, with one expert saying there’s no way back for Harry, and he seems to know it. Read on and we’ll give you the low down.

Royal Family news reveals that, according to Us Weekly, in a trailer for ITV channel’s interview, Prince Harry claims that he wants to patch things up with his family. However, one royal expert believes such a reconciliation is a distant dream. “It seems to me like he’s acknowledging [that] there’s no way back from this [in the clip],” Jonathan Sacerdoti said of the 38-year-old prince on Tuesday, January 3.

“He said he wants his brother back; he wants his father back. … I think that seems a bit rich, to be honest, because Meghan [Markle] and Harry have done everything they could to alienate themselves from their family. I think they’ve really fought quite hard to attack the family.” 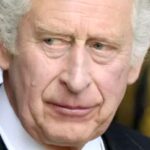 Prince Harry and Meghan Markle, 41 — who got hitched in May 2018 — announced in January 2020 that they were stepping down as working members of the royal family. Since then, the couple has relocated, first to Canada, and then to the United States, finally settling in Markle’s home state of California (via PEOPLE).

Since landing in California, the Sussexes have spoken publicly about their unfortunate experiences with the Royal Family as well as with British news outlets. Harry, despite having complained rather extensively about certain aspects of royal life, including the couple’s December 2022 Netflix series “Harry & Meghan,” Harry still seems to want to reconcile with his father, King Charles III and his brother Prince William. 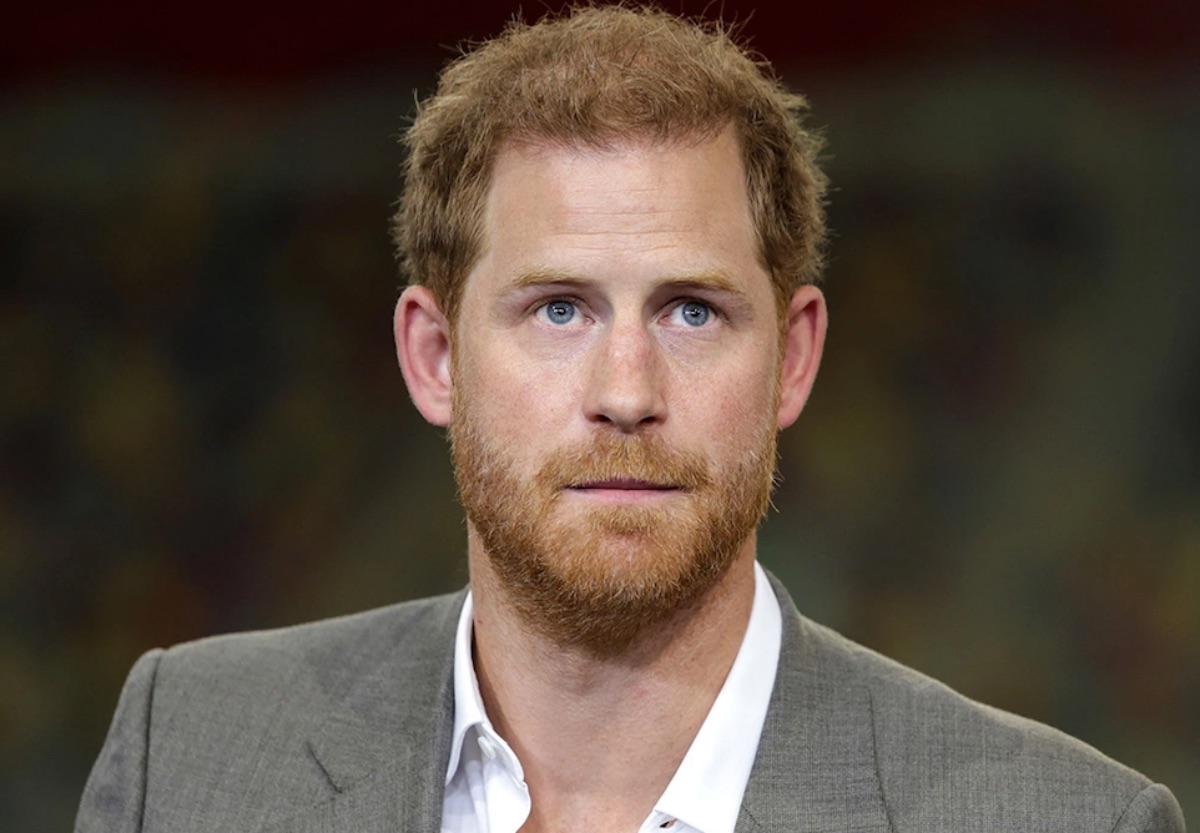 “I would like to get my father back, I would like to have my brother back,” said Harry in a first look ITV interview airing Sunday, January 8 (via New York Times). However, he claims that “they’ve shown absolutely no willingness to reconcile.”

According to Sacerdoti, the Sussex’s public discussion about the Royal family has made it difficult for Charles, 74, and William, 40, to seek any sort of reconciliation with them. “I would say they’re not likely to be having complex or emotional discussions behind the scenes, because if anyone’s leaking things, it does seem to come more from Harry and Meghan’s side,” the British journalist claims.

“So, should the king or the future king — that is to say Charles or William — have anything to say in private, they’re probably very afraid to because they’re worried that it will just be on Netflix or on Spotify or in a book or told to Gayle King or to Anderson Cooper.”