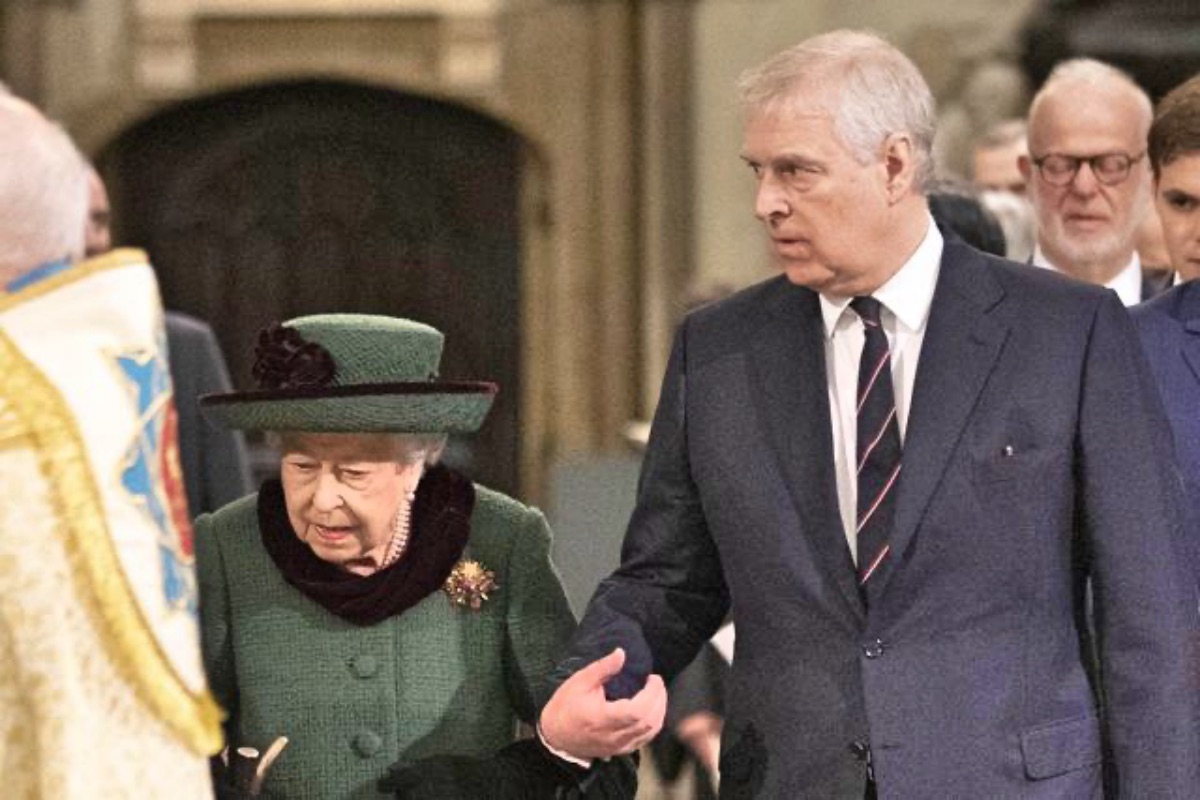 A royal expert said recently that Prince Andrew deserved to attend his father Prince Phillip’s memorial service and that it was Queen Elizabeth’s responsibility to make sure it happened.

According to The News International, when the 95-year-old Queen and her son, the Duke of York, arrived hand in hand to Prince Phillip’s memorial service, it sparked considerable backlash among royals’ fans. Many thought she brought her disgraced son back into the public eye from whence he was recently removed. Continue reading and we’ll fill you in on the details.

In a column for Australian site, 9Honey royal commentator Victoria Arbiter discussed the public’s reaction to the move by the Queen and the fallout that proceeded. “[The Queen] unleashed a wave of fury when she arrived on Prince Andrew’s arm for the Service of Thanksgiving in honour of Prince Philip.” 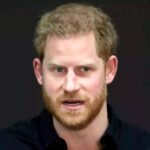 She went on to explain that the over-the-top reaction was “fueled in part by a band of online trolls” unwilling to give the Queen the slightest bit of relief. She added, though, that the Monarch’s actions no doubt “elicited worldwide scorn” and that the subsequent condemnation she received was “loud and extreme.”

Royal Family News: After Stripping the Prince of Almost Everything, Queen Won’t Denounce Him as Son

Arbiter added that Andrew’s presence there was “always going to be controversial” but wrote that, despite his condemnation in the court of public opinion, he was still innocent in the eyes of the law. She indicated that, despite Prince Andrew having forked over more than $15 million to settle the sex abuse case brought against him by Virginia Guiffre, he was still innocent as far as the courts were concerned. 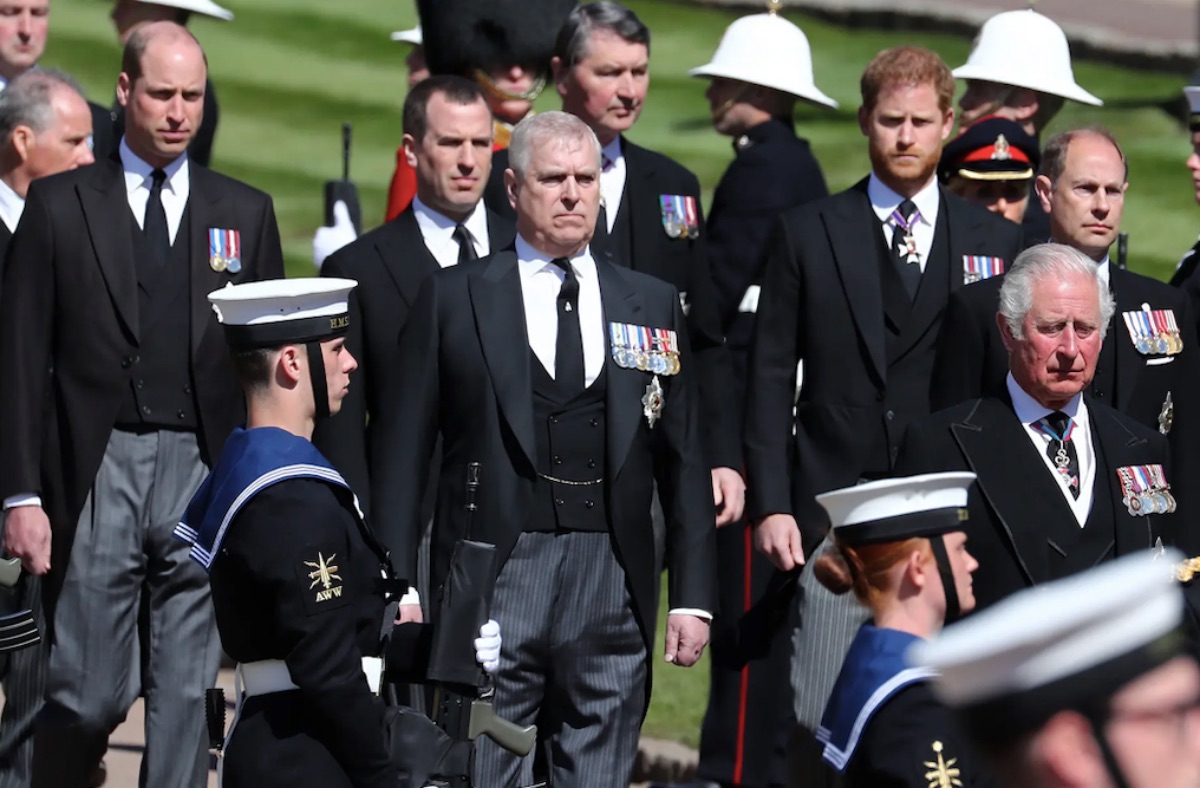 “In truth, Andrew had every right to attend his father’s memorial and if the Queen wanted him by her side, then so be it,” Arbiter opined, adding that “short of breathing” the Queen had stripped her son of “almost every royal privilege known to princely men” but she was clearly not prepared to denounce him as her son.

Royal Family News: Guiffre Was But 17

Prince Andrew was stripped of all his military titles and royal patronages back in January of this year after coming under fire for his relationship to convicted sex trafficker Jeffrey Epstein and later sexually assaulting Virginia Guiffre when she was but 17 years old.

Be sure and stay up-to-date on all Royal Family News and return here often for more spoilers and updates.