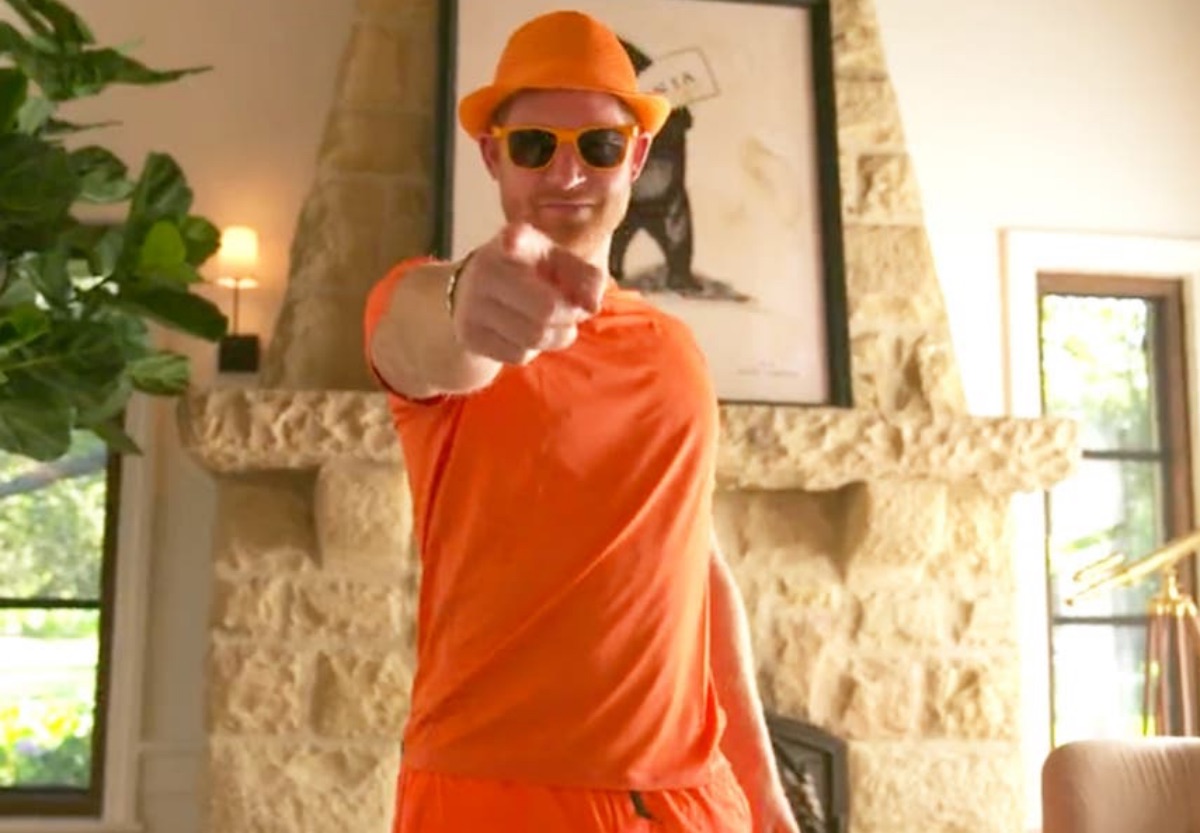 The Duke of Sussex wore the attire for a promotional video he made ahead of the Invictus Games that are scheduled to be held in the Netherlands this year. Some fans of the British Royal Family weren’t as appreciative of the gesture as Prince Harry man have hoped. Continue reading and we’ll fill you in of the details.

Royal Family News: What’s This Video All About?

In the video the prince asks athletes Jelle van der Steen, Wouter Bakker, Fenna Geugjes, and Alina Zoet to help him brush up on his Dutch, ahead of the games. “One more time guys, please. You know I need to get this right, and I really want to get it right as well. So how do I say, ‘Good afternoon. You’ve done a great job,’ in Dutch?” Closer to the end, the duke is told not to forget his hat, which is also orange, and he dons it along with sunglasses. 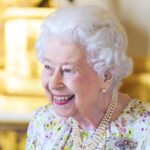 Prince Harry launched the Invictus Games in 2014 and won the hearts and minds of millions of people. His latest “stunt,” however, has not sat well with some Royals fans. One social media user wondered whether the duke was mocking the royal family in the Netherlands by wearing orange.

“Orange being the color for royalty in the Netherlands, the heir/heiress is known as prince/princess of Orange, equivalent to prince of Wales. Is it a diplomatic faux-pas? Is he making fun of the Royal Family over there?” said one Twitter user, per Geo News. 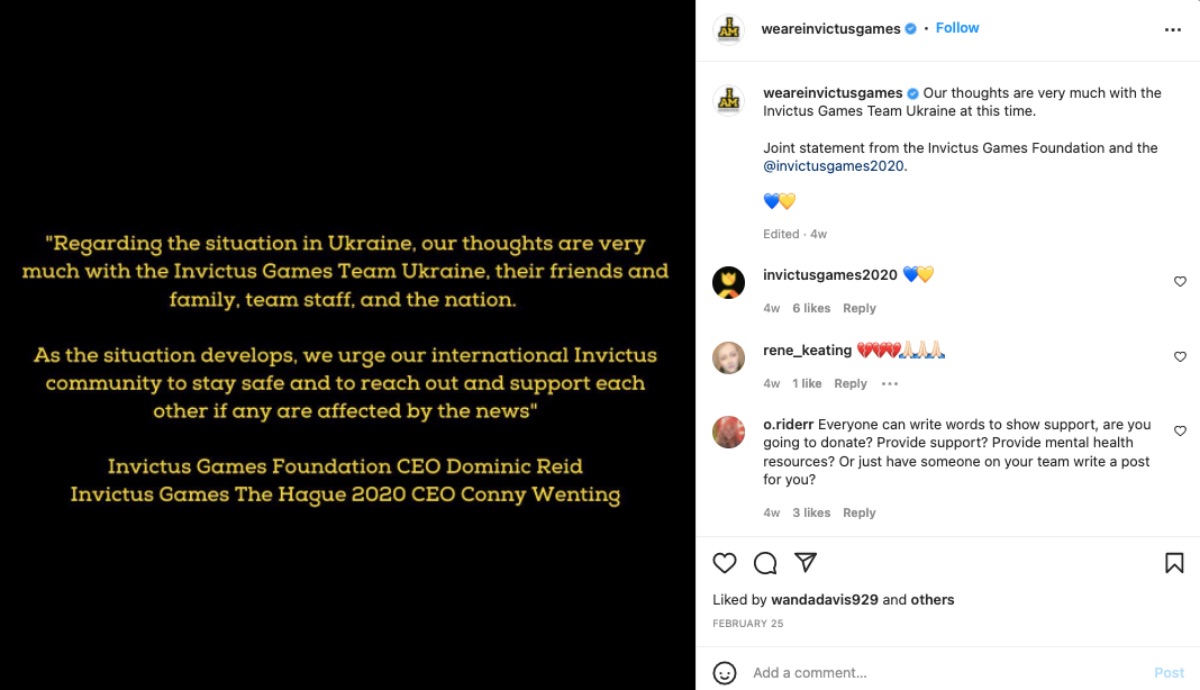 Sharing a copy of the video another Twitter user tweeted, “Please tell me this is a spoof and not the beloved PH. Actually I take it back. It’s him & it’s for the Invictus Games.” Royal biographer Angela Levin tweeted, “If Harry thought his orange stunt was funny. It’s not.”

Another seemingly perturbed Royals fan tweeted, “What?!!! Is Harry plugging Fanta Orange now? You can tell his wife is directing him as it just reeks of complete tackiness! The devalueing continues…..”

Notably, the Invictus Games were originally scheduled to take place in 2020 but were postponed as a result of the COVID-19 pandemic. Be sure to stay apprised of all things royal and return here often for more spoilers, news, and updates.