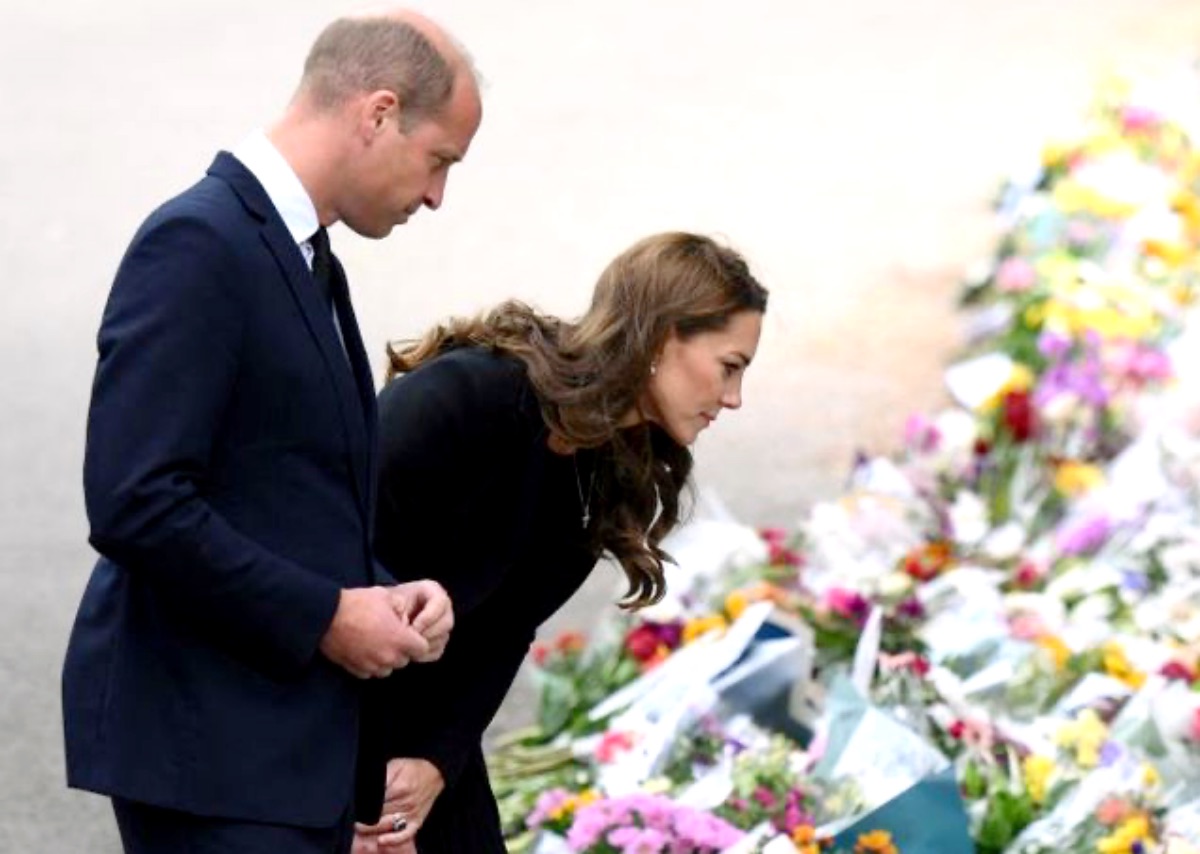 Royal Family news reveals that Queen Elizabeth II’s garden staff have begun the process of relocating floral tributes left at Sandringham Estate just two days after her funeral took place. Read on and will get to the bottom of it.

Royal Family news reveals that the Sandringham Instagram account shared an image on Wednesday sparked questions. It showed the garden team working in the dark to begin the process of clearing some of the flowers from the Norwich Gates of the Estate.

It’s the spot where mourners gathered to pay their respects to Her Majesty following her death on September 8, reports Hello! Magazine.

The Image had a message attached that explained, “Undertaken by the Gardens Team, the process of moving floral tributes from the Norwich Gates has now commenced on the Sandringham Estate.” 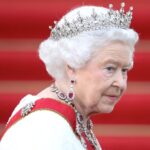 It also cautioned, “Access for vehicles along Dersingham Avenue and through the Estate along Scotch Belt still remains prohibited until further notice,” adding, “Sandringham Estate remains in a period of Royal Mourning until Tuesday 27 September.”

It had been revealed earlier that the tributes would be turned into compost to be used within the Royal Gardens and Royal Parkland. That statement also reportedly described what would be done with the thousands of cards and pictures that had been left in memory of Her Majesty.

“Labels and cards will be separated from flowers and stored for members of the Royal Family to read,” it said. “Once floral tributes are removed, they will be taken for processing to remove any remaining packaging, cards, and labels and to separate plant material for composting.

“This organic composted material will be used within the Royal Gardens on shrubberies and landscaping projects across the Royal Parkland.” 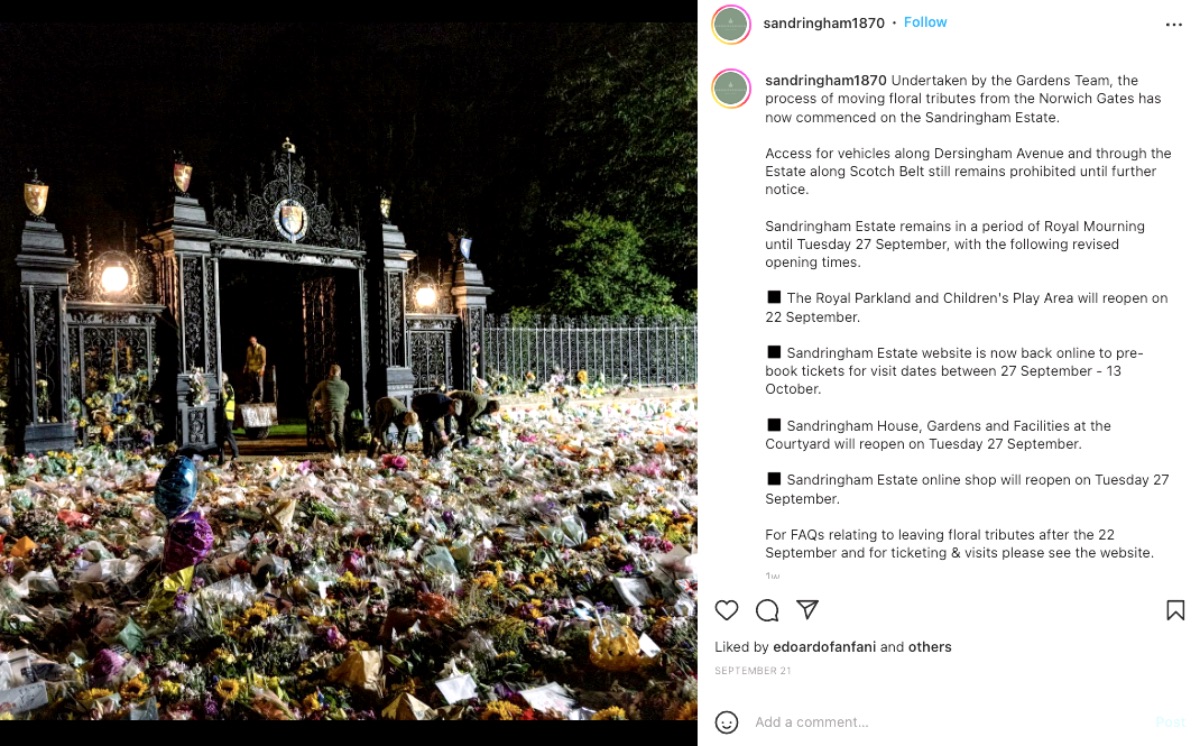 It Happened at Hillsborough Too

Royal watchers may recall that floral tributes were similarly relocated two days ago from Hillsborough Castle. The tributes had been left at the royal residence in Northern Ireland reports BBC. Soon after the Queen’s death on September 8, Hillsborough Castle became a focus for mourners.

A garden team from that castle began the removal process from around the gates as early as 7 AM BST on Tuesday, September 20. It has been noted that potted plants were moved to the glass display house that presently contains a collection of flowers and plants.

Wreaths and tributes in foam were relocated to the south terrace, near a magnolia tree planted by the Queen on her 1953 Coronation visit. Be sure and stay up to speed on this and all royal stories. Return here often for more Royal Family news and updates.