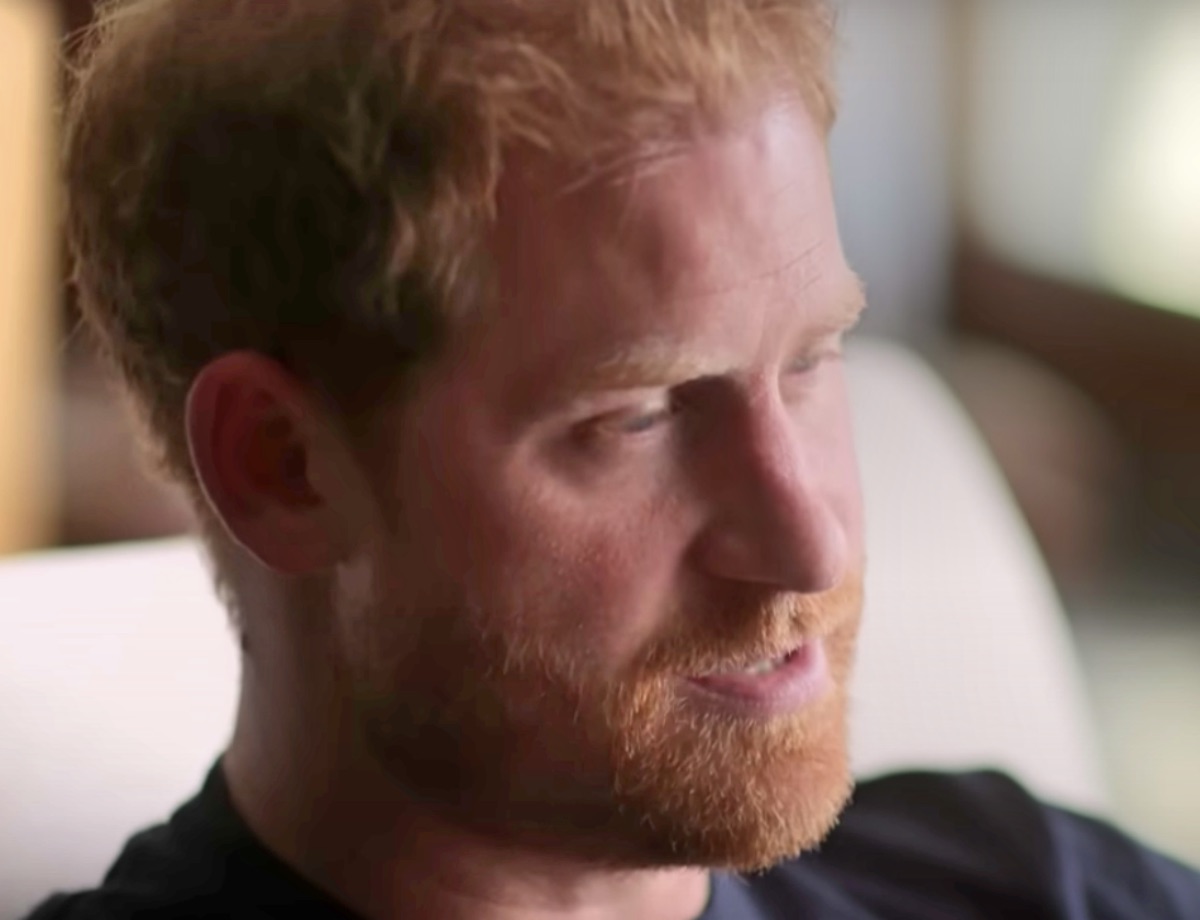 Royal Family news reveals that Prince Harry was always going to “try and break free” from the grip of The Firm. At least that’s how a former royal pastry chef puts it. Read on and we’ll give you the low down.

Royal Family News: Royal Split was Only a Matter of Time for Prince Harry

Royal Family news reveals that, according to Marie Claire, a former palace staff member, has said that whether he ever met Meghan Markle or not, the Duke of Sussex was always planning a break from the Royal Family.

Prince Harry and Meghan Markle sent shockwaves throughout the monarchy when they decided to step down from their positions as senior royals in 2020. Now, former royal patisserie chef Fiona Burton is saying that, for Harry, it was only a matter of time.

“I think it was always going to happen with Harry, to be honest,” said Burton, who worked in the royal household around the year 2000 (via Slingo). “He was always the one who would rebel growing up and in the tabloids. I do wonder if things were done on purpose, and I wouldn’t know if that was true.

“It didn’t surprise me [when he left] because out of all of them he was going to be the one who would try and break free. I don’t think it’s got anything to do with who he has married. That’s him and he’s got a strong streak in him that has this independence and doesn’t want to be tied down to royalty, whereas his brother is completely different. William is more like his dad.”

Burton then pointed to Harry’s more relaxed demeanor, saying, “He was the one who would laugh the most. He was a bit comical and always reminded me of his grandad.” 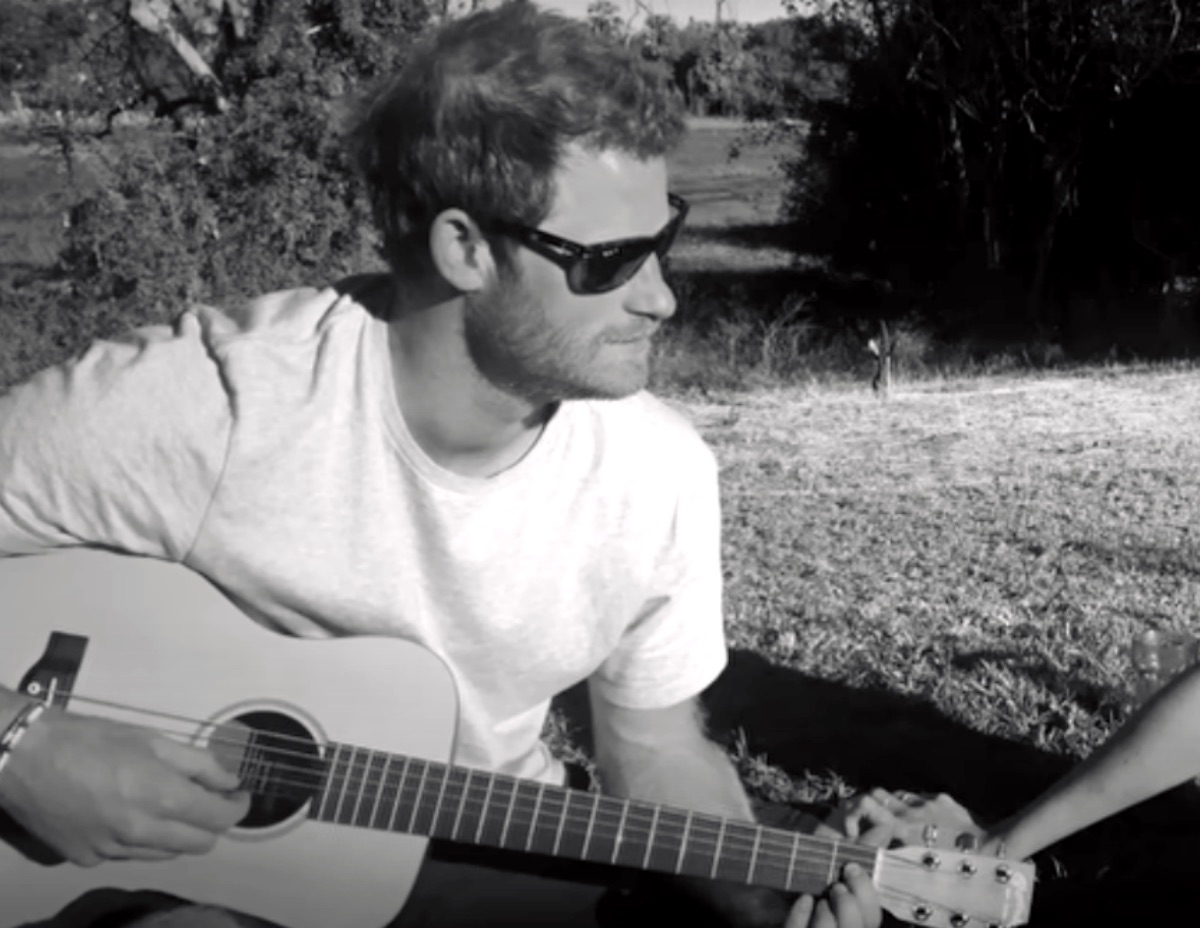 Finding Freedom isn’t All It’s Cracked Up To Be

After stepping away from royal life in 2020 the Sussexes moved to the US and to Markle’s home state of California. Royal biographers Omid Scobie and Carolyn Durand both described the move for Harry as “finding freedom.” However, life on the other side of the pond hasn’t been all peaches and cream for the royal couple.

The Sussexes have been all but shut out from their British relatives – a snubbing that began to take shape following the couple’s bombshell Oprah Winfrey interview in 2021. There have been efforts from both Britain and the US to mend the haggard relationship that Harry and his wife Meghan have with the rest of the family but, to this point, those efforts have been for naught.