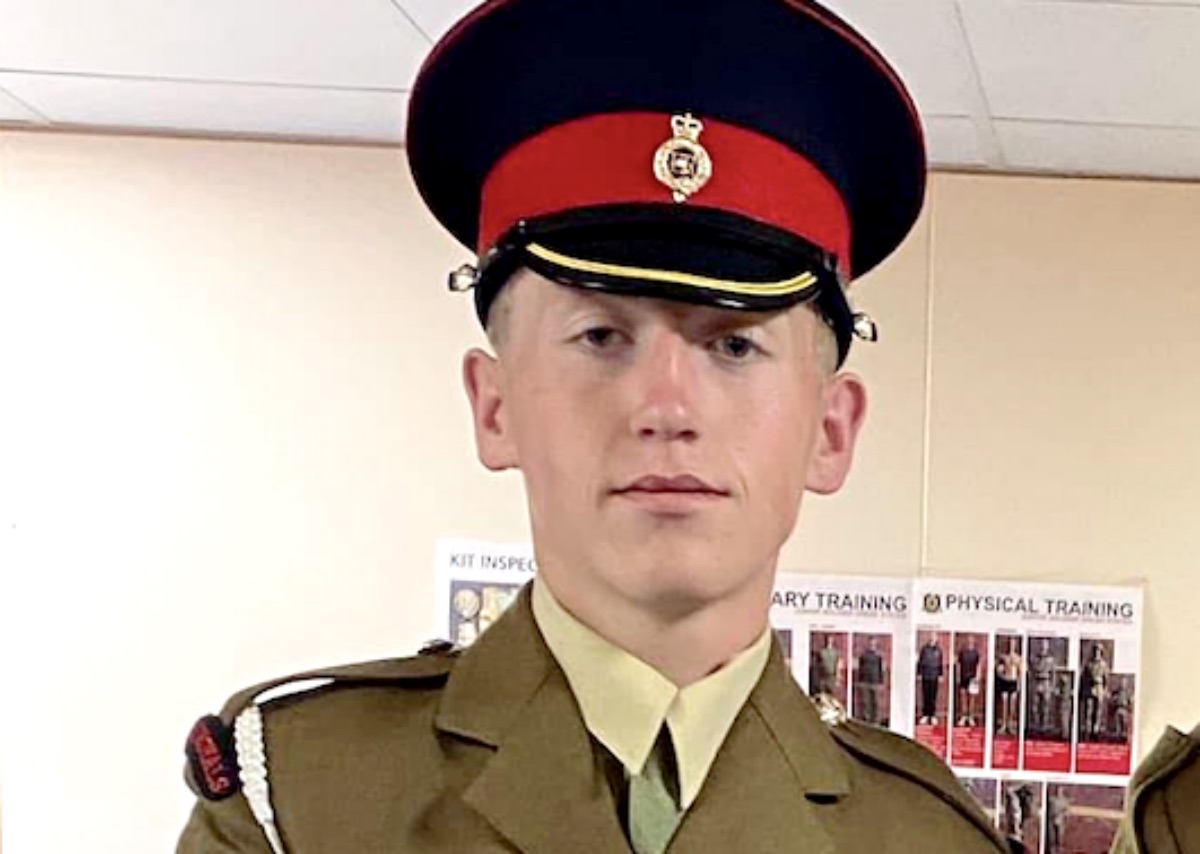 Royal Family news reveals that one of Queen Elizabeth II’s pallbearers, an 18-year-old guardsman named Jack Burnell-Williams, was found dead in his barracks Wednesday. Read on and we’ll tell you the rest of the story.

Royal Family news reveals, Burnell-Williams had recently walked with Her Majesty’s coffin during the funeral barely two weeks ago. He was found unresponsive at his London Army barracks on Wednesday, October 1, reports PEOPLE Magazine.

The soldier served with the Household Calvary and in that role had walked with the Queen’s coffin from Westminster Abbey to Wellington Arch during her funeral procession last month. Burnell-Williams was found dead at the Hyde Park army barracks just prior to 4 PM local time, Wednesday, reports The Guardian. 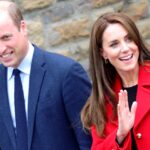 An Army spokesperson told the outlet, “It is with sadness that we can confirm the death of Trooper Jack Burnell-Williams on 28 September 2022 at Hyde Park Barracks,” adding, “our thoughts are with the soldier’s family and friends at this difficult time, and we ask that their privacy is respected.”

Though the timing of the death may seem odd and, at 18, it was understandably “unexpected,” at this time, it is not being treated as suspicious following an initial inspection by Metropolitan Police. “Officers will assist with preparing a report for the coroner,” they said in a statement to PEOPLE.

Burnell-Williams’ mother reportedly shared on Facebook which has since been removed or otherwise made private, “Never ever thought I would be saying this but we as a family are all heartbroken with the sudden passing of our wonderful son Jak Williams yesterday.” 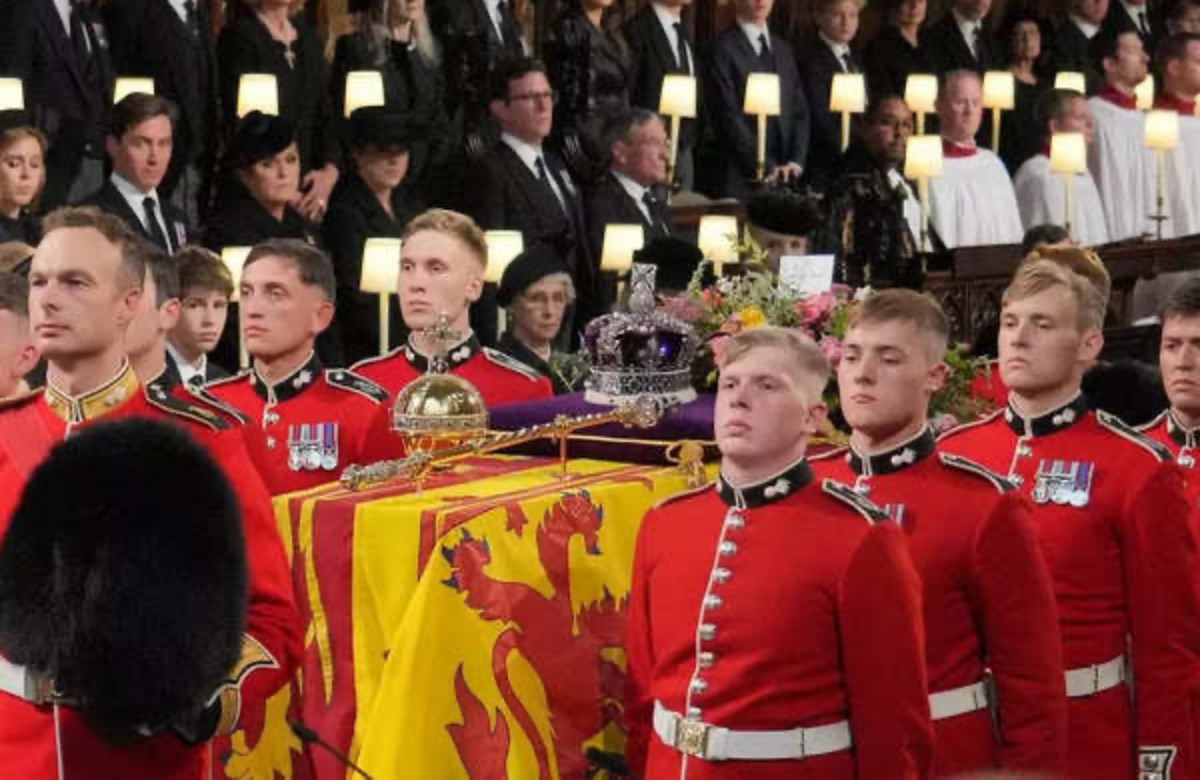 Days before his son was found unresponsive, his father, Dan Burnell took to Facebook to share several clips of his son performing his duty for the Queen. He captioned the collection, “My son doing his duty for the queen on her final journey, so proud of you Jak Williams xx very proud father xx.”

Burnell-Williams’s sister shared a message on Friday that the family will be releasing balloons in Jack’s honor at the Bryntirion Football Club. “Please spread the word and join us in celebrating my boys life,” she reportedly wrote in a post. “Blue colors to be worn preferably and also blue balloons.”

Queen Elizabeth II’s funeral was held at London’s Westminster Abbey on September 19 with 2,000 people from around the world in attendance. At St. George’s Chapel in Windsor Castle, a committal service was held, and the Queen was eventually laid to rest alongside her husband Prince Phillip, her father King George VI, her mother Queen Elizabeth, the Queen Mother, and her sister Princess Margaret.