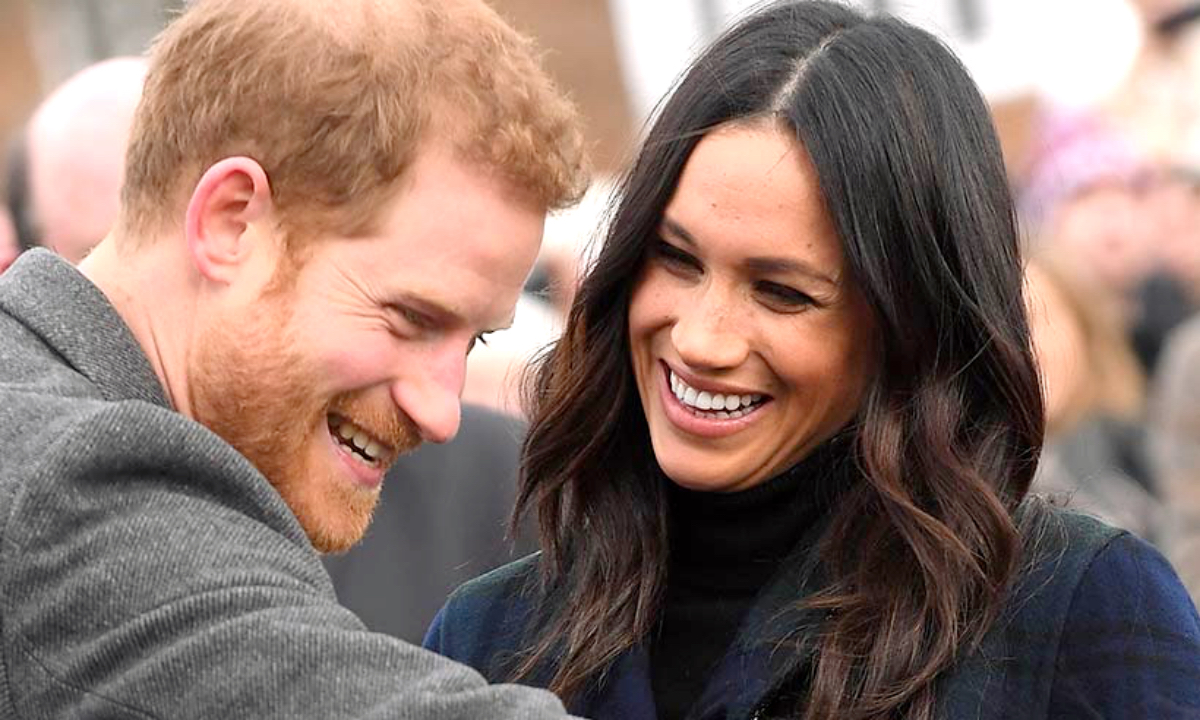 British royal family news shows that some royal experts believe crafty Meghan Markle and Prince Harry are planning to maximize their next visit to as a rebranding photo op, one that erases the past two years as if, poof, nothing to see here. If so, they may as well save plane fare crossing the Atlantic because no one will forget the spectacle these two have made of themselves over the last 24 months and counting.

Nonetheless, royal correspondent Jennie Bond told BB Breakfast that the Sussex’s return will be motivated by selfish reasons plus serve as a distraction.

Prince Harry and Meghan Are Distractions?

She told host June Jubilee, “Yes, of course, Harry will be a distraction full stop and Meghan as well. And all eyes will be on how they act and talking about Charles and Camilla acting earlier, I think there will be a lot of acting as they go around as a family.”
Meghan was in a cable drama for a while, Harry has no acting experience that we know about. Will their performances be Oscar worthy or sub par? Guess we’ll have to wait and see.

She is referring to the Platinum Jubilee in June. The queen has made her guest list for the plum photo op position, and the Markle’s are not on it. 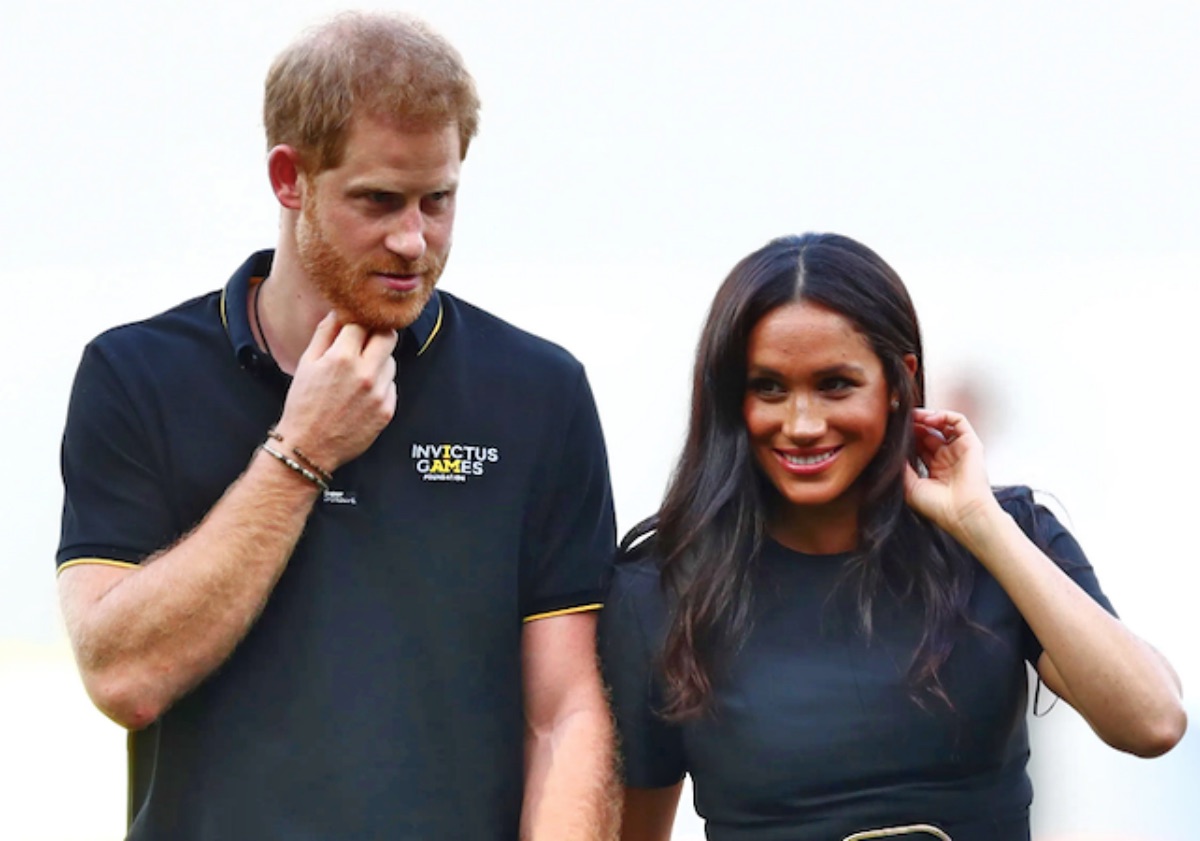 The Markle’s Are Not To Be On The Balcony

The balcony is the place to be during the Trooping the Colour event and the queen publicly dissed the royal runaways by announcing they are not to be seen with her on the balcony. That puts Harry and Meghan in the same company as disgraced Prince Andrew who is also forbidden to climb the balcony stairs.

What was their response? Less than 20 minutes after the queen banned them they shouted back through their spin docs that they WILL be there in some form or fashion. How lovely and immediately indicative of why they are banned in the first place.

It’s been reported that Prince Harry and Meghan Markle have come up with a “Kardashian” like series about their home life. Does Netflix really think that the couple ostracized from the most important Jubilee event will draw big numbers and save the streamer? An Express UK poll shows more than 90% of people reject the idea of watching “At Home With the Markle’s.”