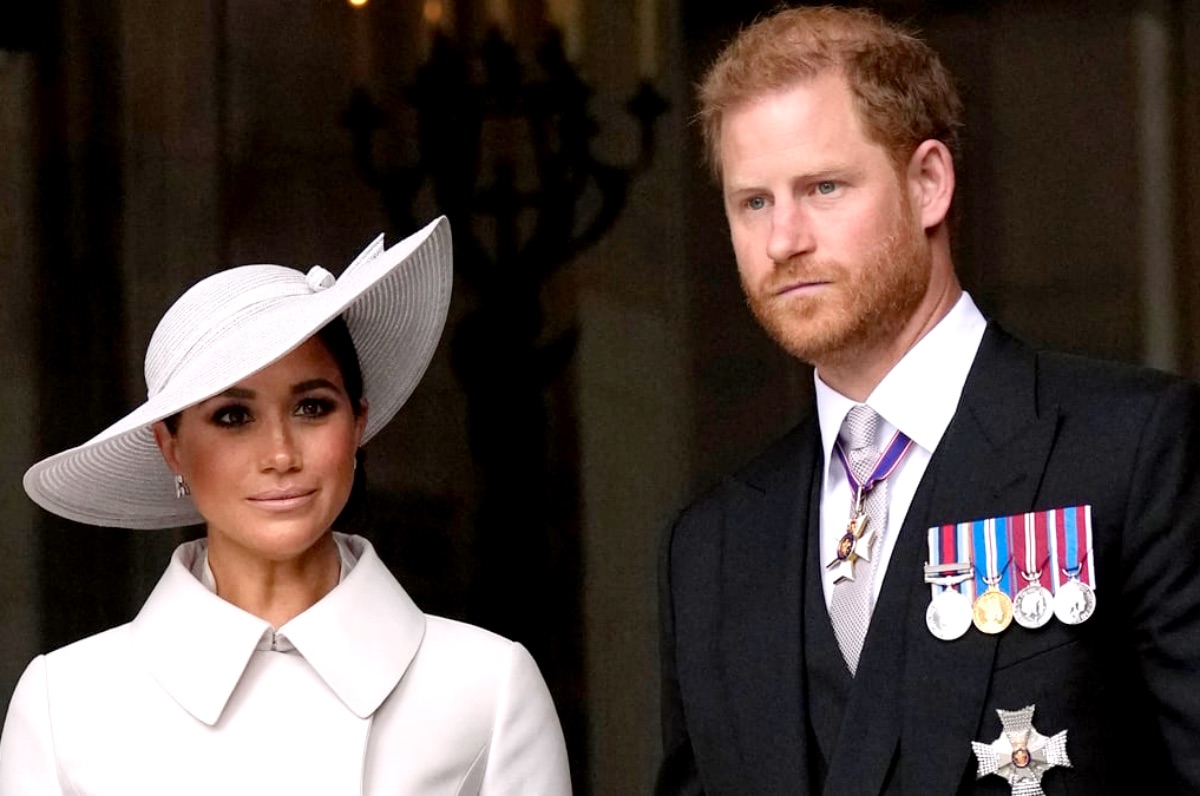 Though everyone involved surely hoped for a better outcome, Prince Harry and Meghan Markle’s presence at Queen Elizabeth’s Platinum Jubilee celebration did little to mitigate tensions between the Sussex’s and the Royal Family.

According to Marie Claire, it was their first family trip to the UK since leaving for California in 2020 and it didn’t go well. The Sussex’s were largely snubbed by Royals and even booed by the public. Keep reading and we’ll tell you the rest of the story.

Whether or not these Royal snubs were intentional or just a result of everyone’s busy Jubilee schedules is anyone’s guess. Harry didn’t manage to spend even a moment with his brother Prince William and the Sussex’s ended up spending a mere 15 minutes with the Queen and Kensington Palace officials made sure that meeting was very official.

Cousin Zara Tindal was among the few Royals to publicly acknowledge the Sussexes at Friday’s Service of Thanksgiving at St. Paul’s Cathedral. 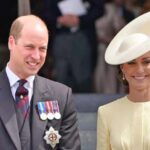 According to the Daily Beast, their Jubilee visit demonstrated that the Sussex’s feud with some royals is “uglier than ever.” Though it could have been a result of jet lag from the long flight across the pond, but the angry expression across the prince’s face upon arriving in California, certainly seemed to paint a picture of an unsuccessful bid to mend things with members of the Royal Family. 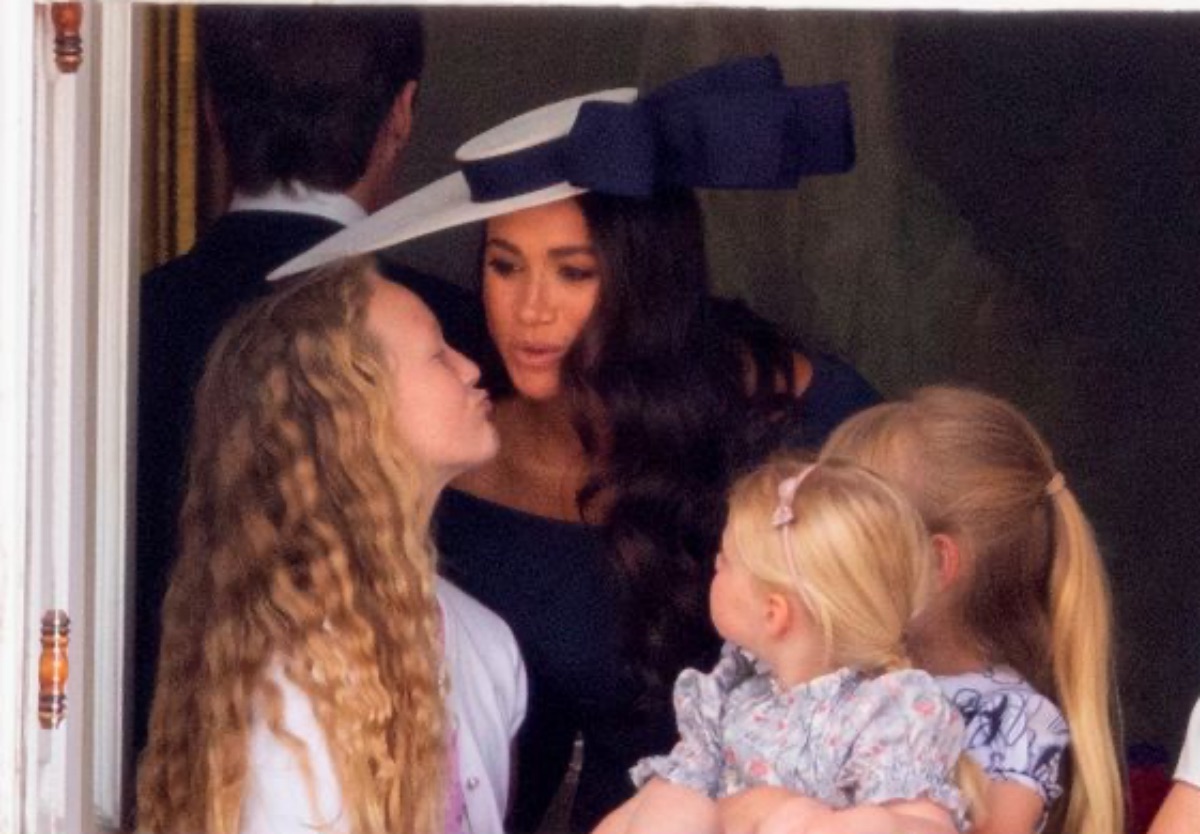 The couple held a birthday bash for baby Lilibet and no senior Royals were reportedly in attendance. The fact that Harry’s brother Prince William skipped out of Lilibet’s birthday party may be all the evidence anyone needs that their broken relationship is nowhere near being healed.

Despite the united front senior Royals put up, according to Royal expert Duncan Larcombe, there would “without a doubt, have been a lot of tension, awkwardness and wariness behind-the-scenes.” Larcombe said that the Sussex’s presence would have been problematic with the “huge amount of trust broken.”

As Larcombe puts it, The Royal Family doesn’t “know how to navigate a member of their family being so directly involved with the media,” especially regarding their lucrative deals with Netflix and Spotify. Be sure and stay up to date on all Royal Family News and return here often for more news and updates.