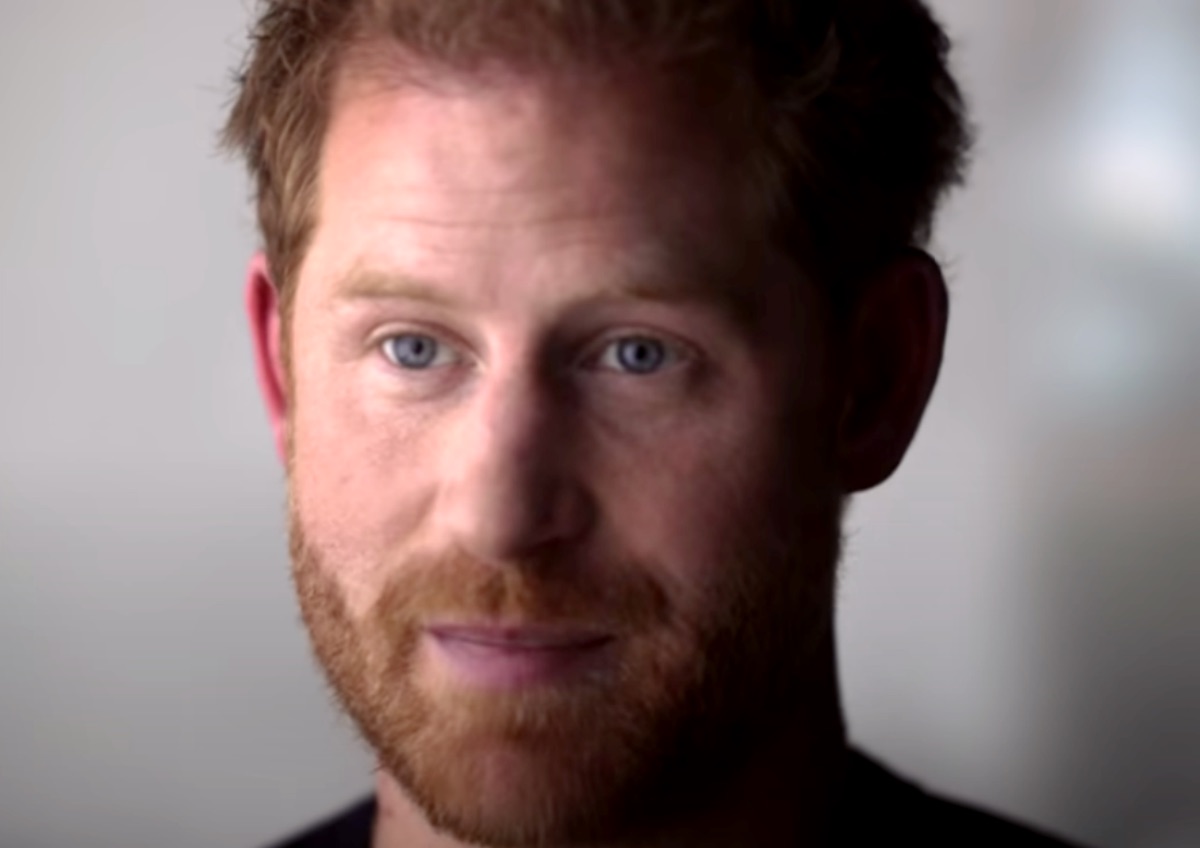 British royal family news reveals that some royal watchers believe Harry and Meghan’s Netflix snoozefest to be a real threat to the monarchy and all it stands for. “Harry & Meghan” was a much anticipated six-part docuseries that dropped this month. If anyone looks bad, it’s Harry and Meghan.

Is the series really a direct barb at the institution that many think is an outdated relic? Or was it an excuse for H and M to dress up, play party and act like goons who have nothing nice to say about his family? The verdict is in.

According to the couple, the series provides a fly on the wall look at what went on behind closed doors while they were living free as birds, taking handouts from his dad and expecting the UK to pay for their wedding, home, clothes, etc. 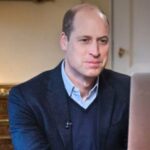 As Collider notes it, “takes us behind the curtain of both their love story and what truly led them to leave the family. The series offers an astounding firsthand insight into the family’s inner workings, dismantling the image of a glamorous and united front and revealing a family overcome by jealousy, spite, and a refusal to evolve from traditions of the past.”

That very image was dismantled this week by a stunning display of family unity among the royals, as if directly refuting the callous and barbed rants Harry and Meghan threw at the fam in the trashy series. The occasion was a Christmas carol concert hosted by Meghan’s target du jour, Princess Kate. For the second year in a row Kate was the epitome of grace, talent, and humility, traits that could provoke allergic response from Meghan. 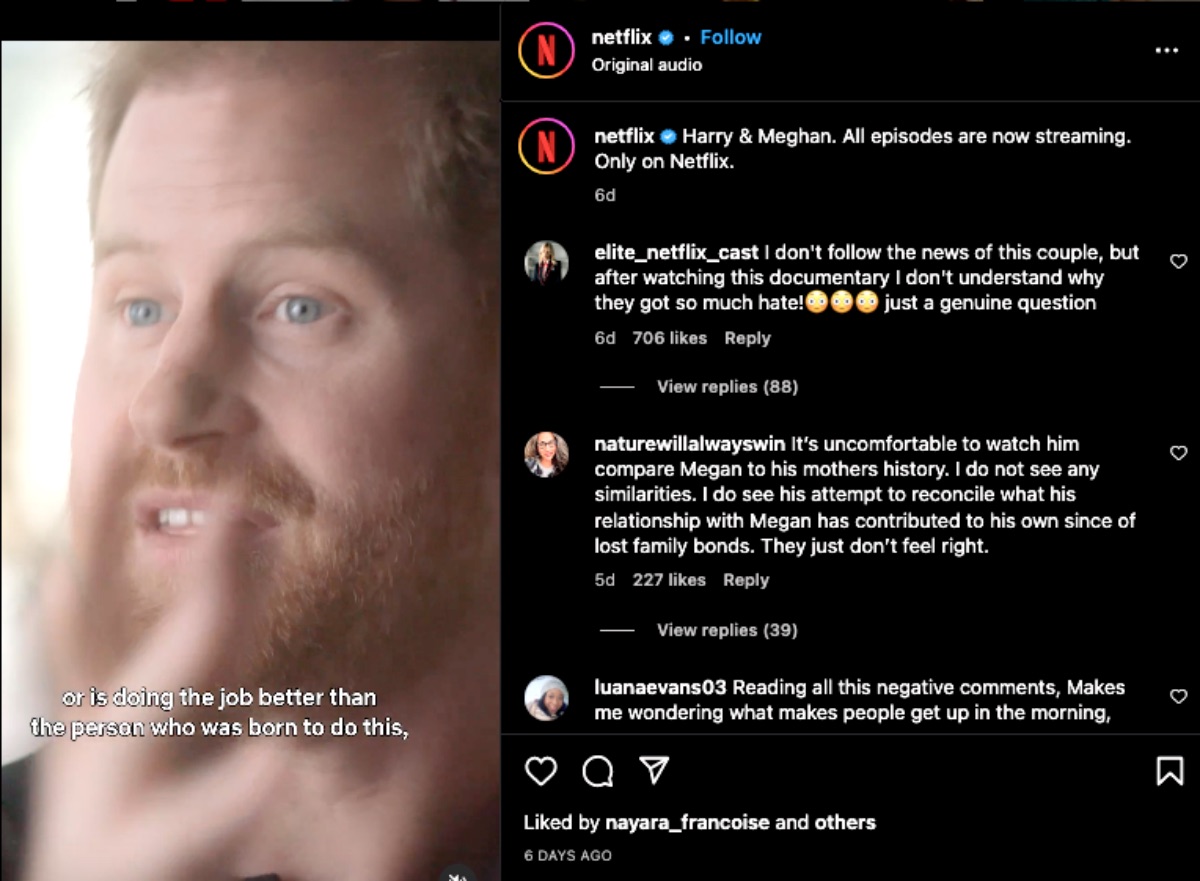 Visually, at least four females, including Kate, stunned in gorgeous maroon coats. This directly contradicts Meghan’s claim that she was not allowed to wear similar colors as other royal women, and that she was forced –horror of horrors—to wear muted tones.

Instead of dismantling the monarchy, Harry and Meghan have appeared to have strengthened it. Should you watch their titular vanity project? Only if you want a lesson in distorted history and fine whine.

Be sure to catch up on everything happening with the royal family. Come back here often for royal family news and updates