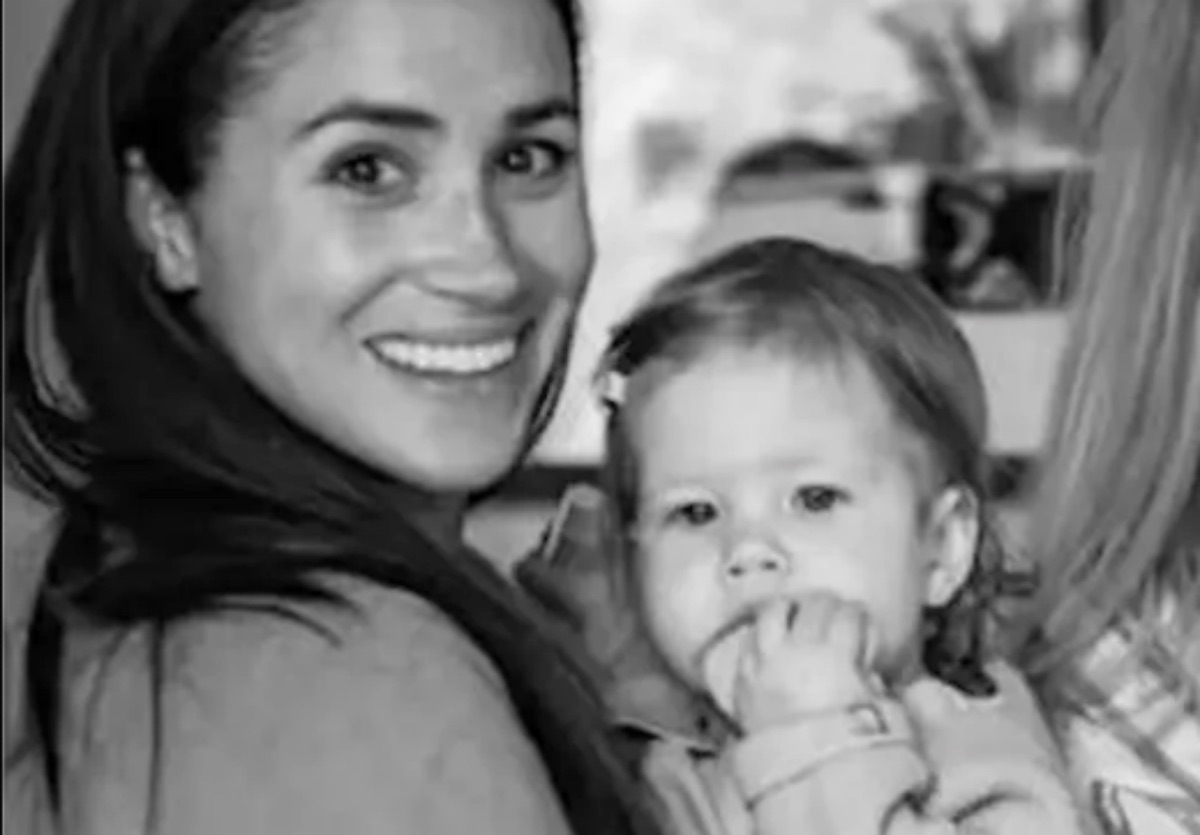 Royal Family news reveals that Prince Harry and Meghan Markle’s daughter Lilibet features in the trailer for the upcoming second round of episodes for Netflix’s Harry & Meghan. Read on and we’ll give you the details.

Royal family news reveals, according to 7News, as the world readies for the next installment of Netflix’s much-anticipated docuseries Harry & Meghan a new trailer shows a never-before-seen glimpse of baby Lilibet. Amid all the drama and bombshell accusations against the British media and Royal Family, the streaming giant’s Harry & Meghan Part Deux docuseries trailer throws in some soft moments via glimpses of the Sussex family’s life in Montecito, California.

The footage we’re talking about shows Meghan Markle’s daughter with Prince Harry, Lilibet, taking her first steps. Lilibet, who was born on June 4, 2021, on American soil, can be seen briefly, with her mum Meghan, wobbling through her first steps. 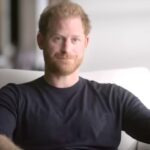 Royal fans may recall that Markle announced that Lilibet has begun walking during an episode of her Spotify podcast Archetypes. “Lili just started walking. She’s a year and a couple of months old and Archie’s just over three years old. So, I’m in the thick of it,” Meghan said in the November episode of her popular podcast.

Lili is also spotted on the shoulders of her father Prince Harry as he, her mother, Meghan, and older brother Archie walk the grounds of Frogmore Cottage at Windsor – the Sussex’s UK residence, gifted to them by the later Queen Elizabeth II after their 2018 nuptials.

The Sussex’s now live in Montecito, California after crossing the pond when Archie was barely eight months old. In the first three episodes of the documentary, expected to drop on Thursday, December 8, rare images of the Sussex’s and their little ones were shared, depicting their daily life as a family. 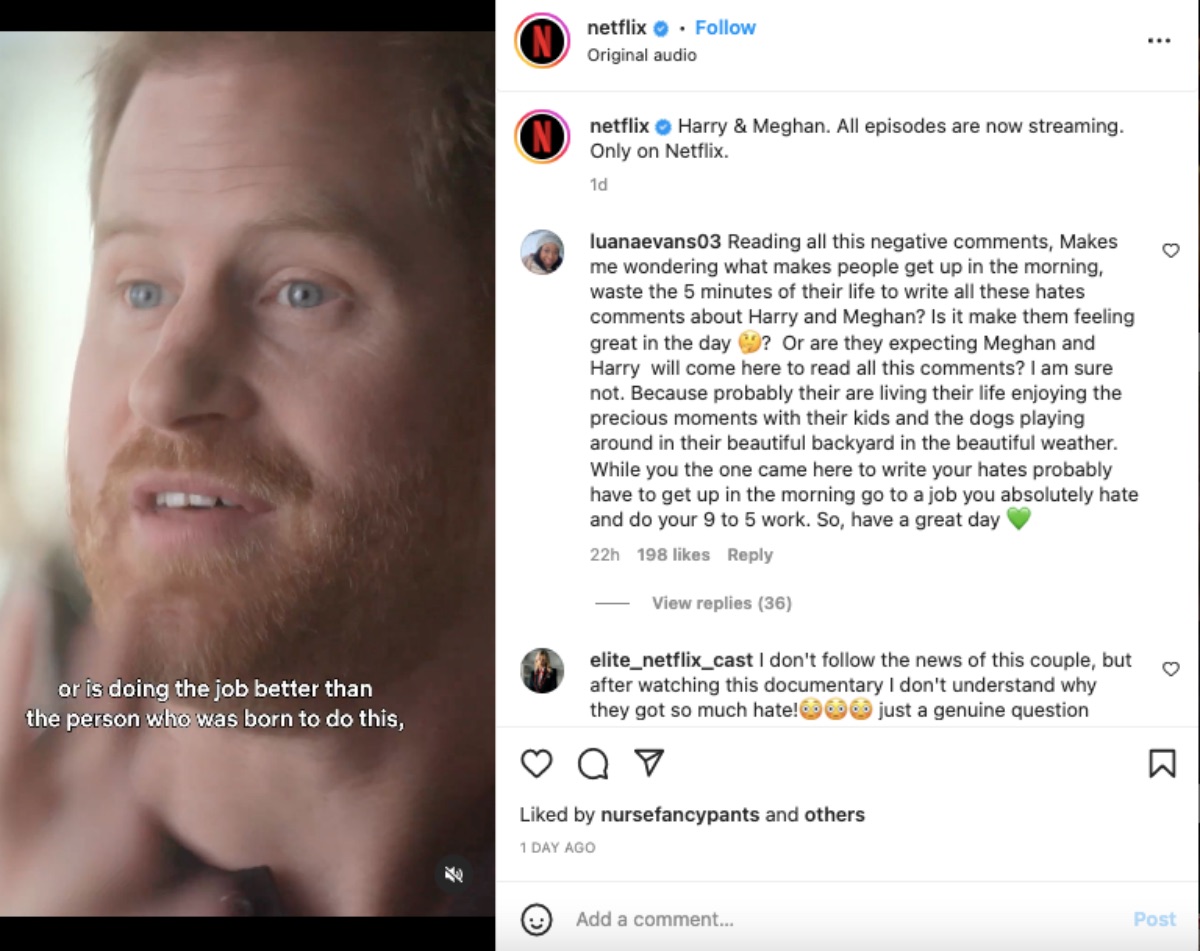 Some of the moments seen show Markle tossing Archie as a baby up into the air and then catching him, as parents are wont to do. Later we see the duchess rubbing noses and sharing a kiss with Archie as a toddler. Footage of one of Archie’s birthdays is seen with Meghan’s mother Doria Ragland seen behind her grandson enjoying the celebration.

Prince Harry and Meghan Try to Shield their Children from Scrutiny

“My son, my daughter—my children are mixed race and I’m really proud of that,” Prince Harry said in the first set of episodes for the docuseries.

“When my kids grow up and they back look at this moment and they turn to me, they say, ‘What did you do in this moment?’ I want to be able to give them an answer.” Harry and Meghan went on to explain their decision to keep their youngsters mostly out of the public eye while, at the same time, ensuring they understood the Royal Family’s significance.

Be sure to stay up to speed on this and other royally related stories. Return here often for more Royal family news and updates.