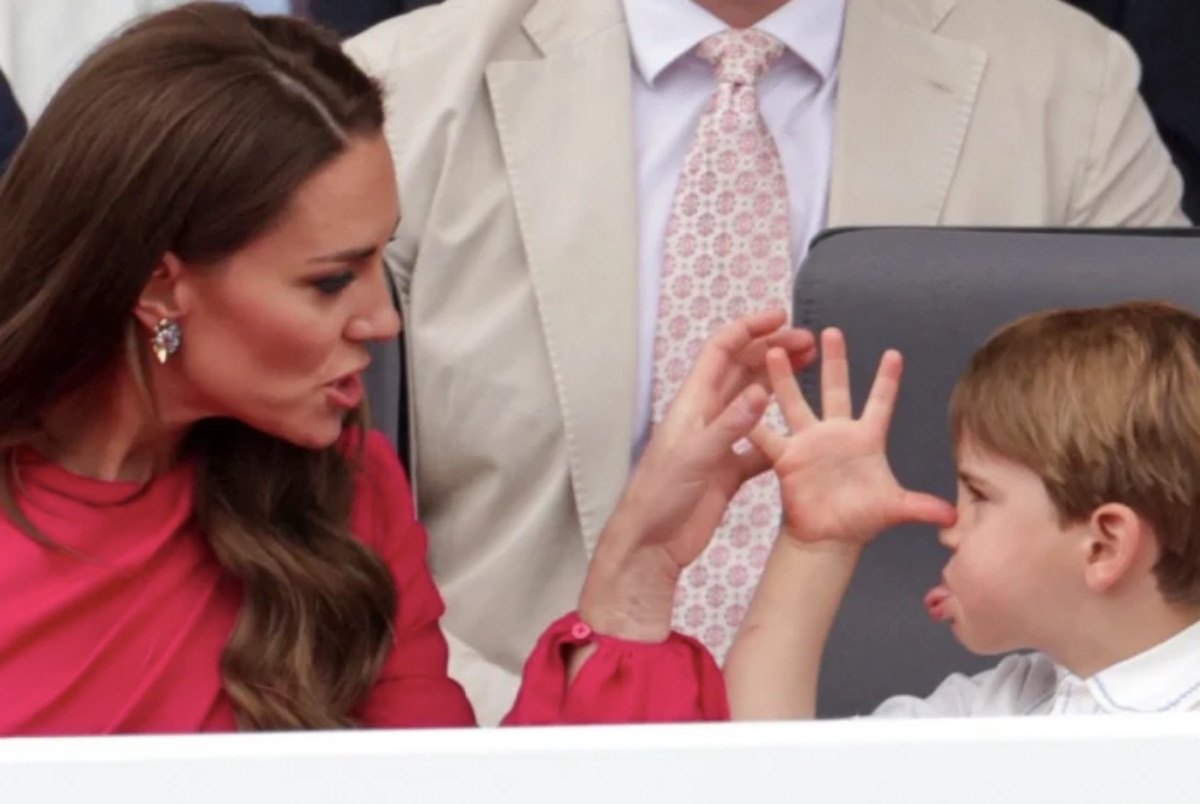 The Royals news and updates tease that even Kate Middleton struggles with parenting. The Duchess of Cambridge shared how she deals with “mom guilt.”

Celebrities and even members of the royal family experience mental health issues. For some, opening up about their struggles is difficult, especially when you’re a public figure. But Kate Middleton opted to discuss her own experience on her platform.

Back in 2020, Kate discussed her struggles with motherhood. In a podcast called Happy Mum, Happy Baby, which was hosted by Giovanna Fletcher, she shared that she had a hard time with her pregnancies. She also said that she had gone through morning sickness, as well, just like others, expecting mothers too.

The Duchess of Cambridge also admitted that she has to deal with mom guilt, just like other mothers out there. She feels guilty that she’s not spending enough time with her kids. She also worries that she may not be doing enough for them. 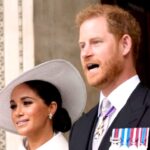 It’s a constant challenge that she needs to deal with all the time. She believes that all mothers regardless of whether they’re a stay at home mom or someone who works full time encounters this problem.

“Yes, absolutely — and anyone who doesn’t, as a mother, is actually lying. Yes, all the time. There’s such a pull, but I am such a hands-on mum, and whatever you’re doing, you want to make sure you’re doing the uttermost best job you can for your children.” The Duchess of Cambridge said.

So how does Kate deal with this kind of problem?

The Duchess said that she copes with these guilty feelings by trying to enjoy every minute she spends with her family. It’s her way of combating stress. Even the simplest ways like going for a walk outdoors or just talking to her kids make her happy. 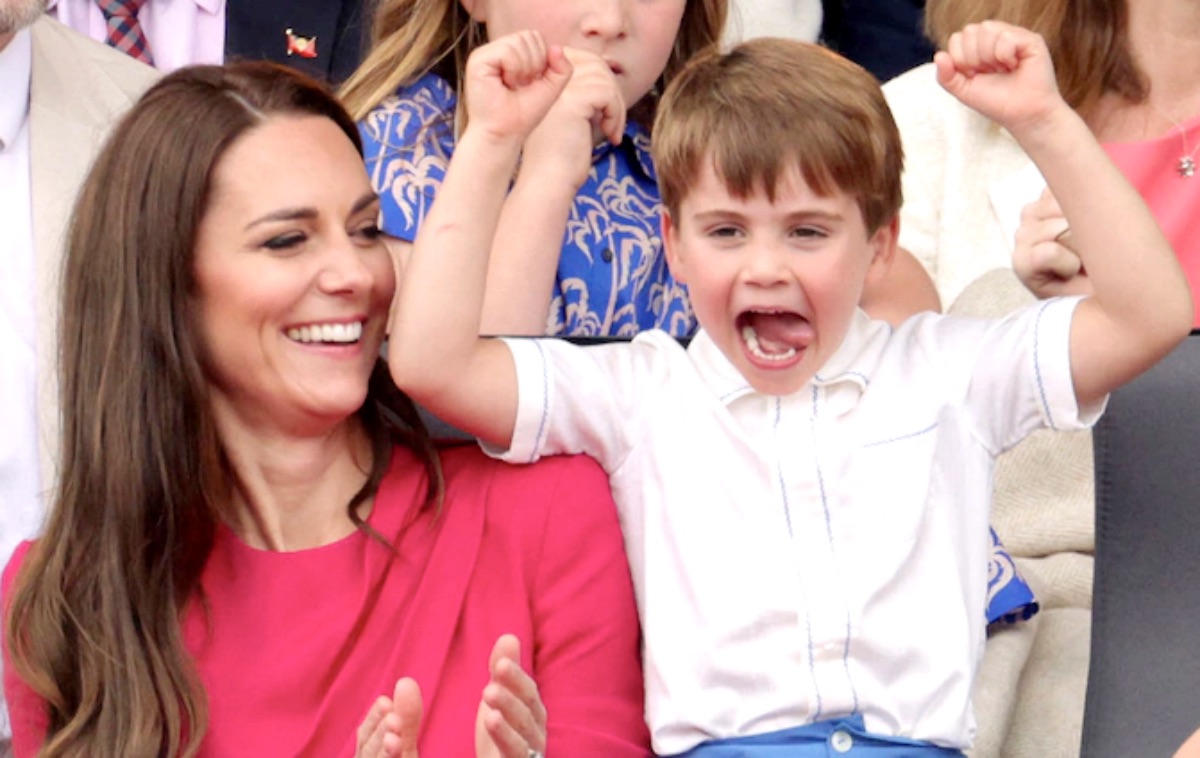 Over the weekend, Kate took a break from her hectic royal duties to spend time with her children. She shared a photo montage of herself and her kids as they baked cupcakes together.

“Baking cakes for the local community in Cardiff to enjoy at a Platinum Jubilee street party taking place today! 🎉,” as per the caption.

Celebrities Who Opened Up About Mental Health

Aside from Kate Middleton, other celebrities also opened up about their mental health. Some of them were Kendall Jenner and Selena Gomez. Jenner had problems with anxiety while Gomez had to deal with her self-esteem issues.