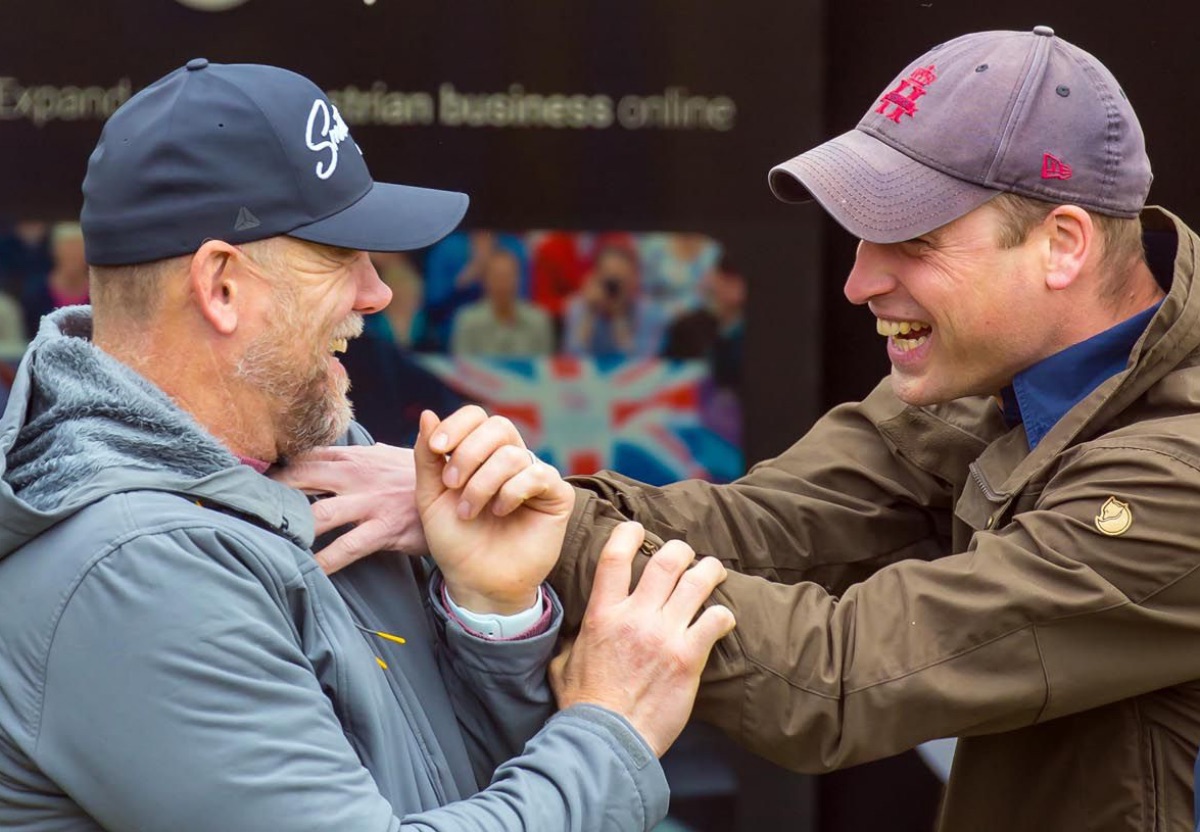 Royal Family news reveals how Mike Tendall and Prince William, and wife Kate Middleton’s close friendship has evolved over the years. Read on and we’ll fill you in on the details.

Royal Family News: Tindall is Loved by the Royals

Royal Family news reveals that, per Gloucestershire Live, Tindall has been a much-loved add-on to the Royal Family since the former rugby player married Zara Tindall née Phillips 10 years ago in 2011.

Tindall has reportedly spoken often about the bond he shares with his royal in-laws on his podcast The Good, The Bad and The Rugby, providing a VIP insight into the ins and outs of royal life behind the palace walls, so to speak (via Daily Mail).

Mike and his wife Zara reportedly share a strong bond with the newly minted Prince and Princess of Wales. The four are often seen laughing together at family events, according to Express UK. 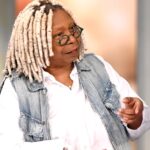 The ex-British rugby player has shared many anecdotes about the four of them, including funny nicknames he has for Will and Kate. He’s also joked about wanting to poke fun at Kate’s rugby skills following the Duchess becoming patron of the Rugby Football Union.

He’s spoken of the shared interests that William’s eldest Prince George and his eldest daughter Mia have and touched on regrets he has now that Queen Elizabeth II has passed away.

Tindall Talks Much of Prince William and Kate Middleton

Tindall is frequently spotted joking with the prince in public making it clear that the two are extremely close with their friendship coming up often on social media. One such social media post appeared on Twitter and read: “I absolutely love the relationship Prince William and Mike Tindall have – the [Waleses] and Tindalls always have so much fun together.”

The rugby veteran has shared details of the unlikely pair’s friendship on his podcast as well as in interviews. In one conversation he quipped, “Willy’s quick. I’ve raced him. He’s quick. He has really fast leg speed.” 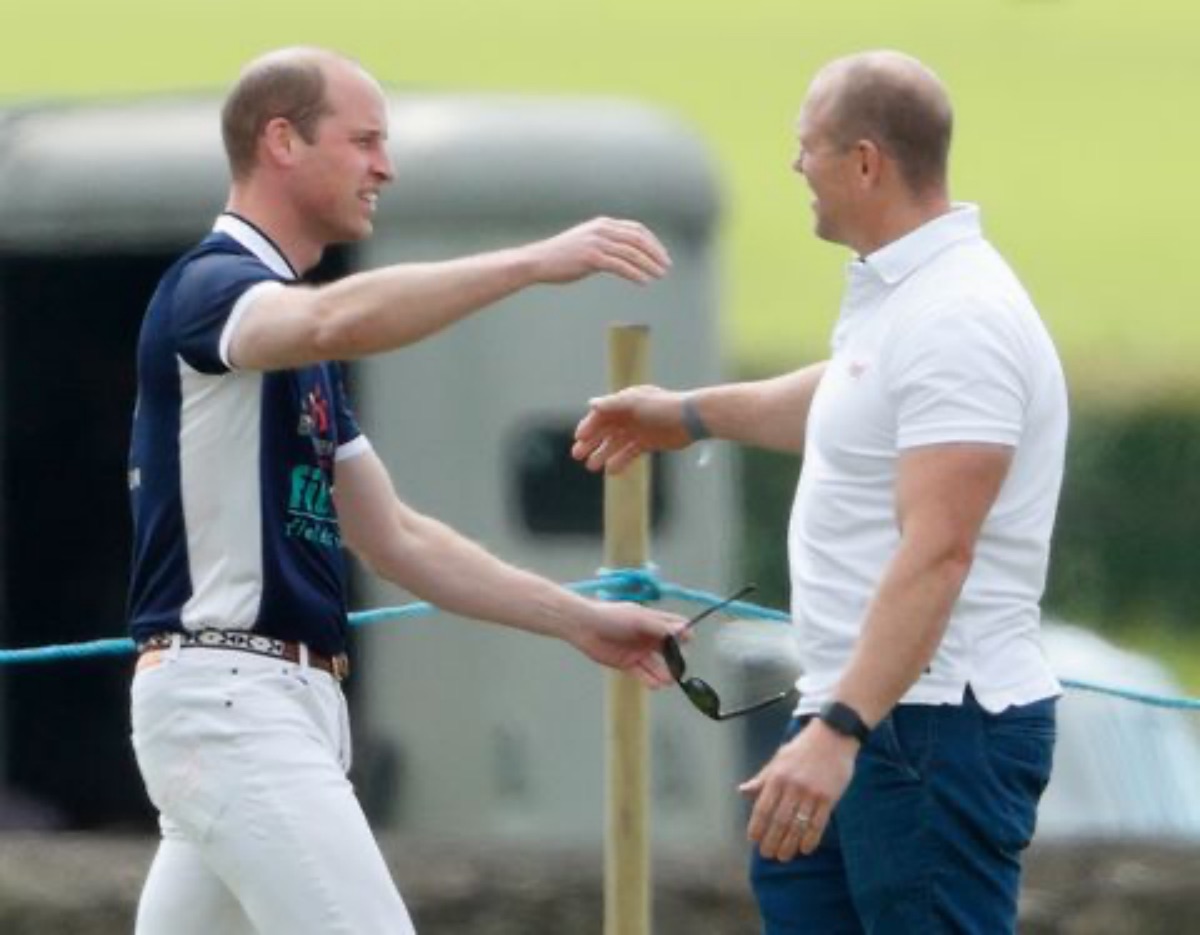 He’s talked about Kate too, revealing the funny nickname he has for her, “I’ve got the [Princess of Wales] on one wing because she loves running, she can run all day. Engine!”

A Tale of Unlikely Friends

The bond the two brothers-in-law share might not make sense if one looks at the surface. For there, it doesn’t seem like the two have a lot in common. One example is obvious, Prince William is the heir to the throne of England who was educated at Marlborough College before finishing his degree at St. Andrews. He also prefers football over rugby – a sport his brother Prince Harry is fond of.

And as for Tindall – he attended Queen Elizabeth Grammar School, in West Yorkshire and began playing professional rugby for Bath at the youthful age of 18. Be sure and stay up to speed on this and other royally related stories. Return here often for more Royal Family news.