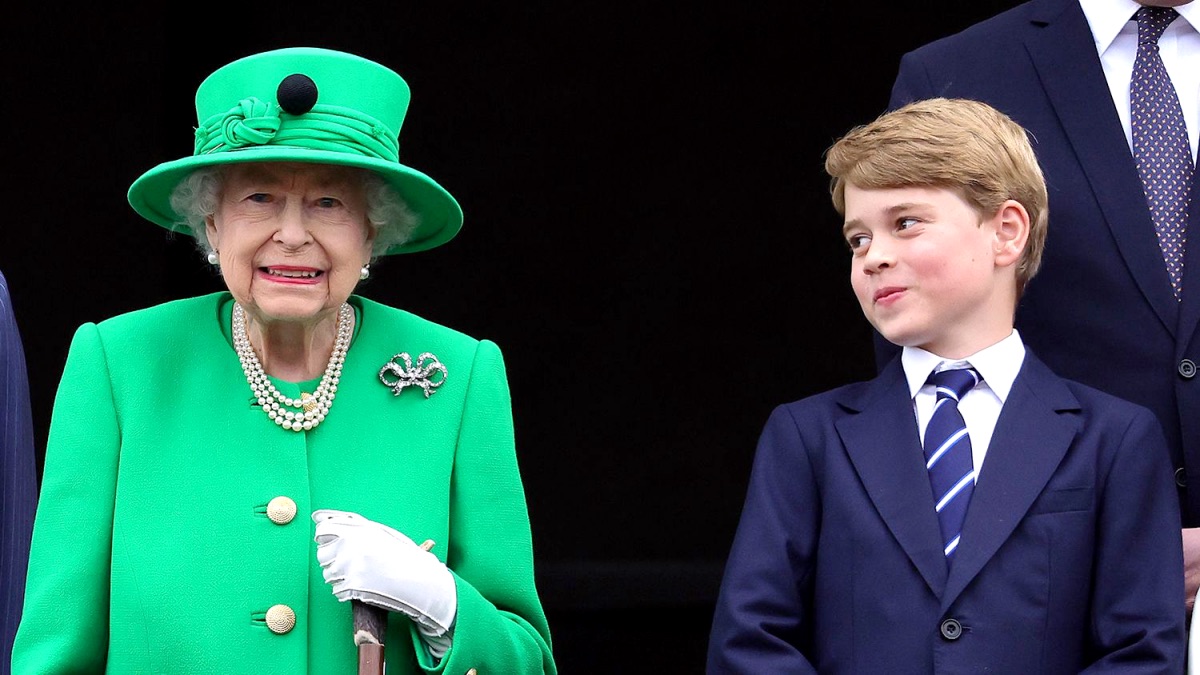 Royal Family news reveals that Prince George’s childhood may be gone forever as his duties will surely change in the wake of his great-grandmother Queen Elizabeth II’s passing. Continue reading to discover just how much – or how little – his life is going to change now that his grandmother has moved on to greener pastures.

Royal Family News: Changes? Not too Many

Royal family news reveals that Prince William’s eldest son, 9-year-old Prince George is now second in line to the throne of England following the passing of Her Majesty the Queen. According to E News, royal expert Jonathan Sacerdoti weighed in on the matter recently and played down any changes the young prince may experience.

“I think he’s too young, really,” he said, adding, “Though we do occasionally see him out. For example, we saw him at the Queen’s 70th Jubilee celebrations in the audience with his parents and on the balcony.”

As it stands, any public appearances his Royal Highness will be making will simply serve to remind everyone that he’s in the line of succession. Sacerdoti notes that George posed for a rare portrait alongside his great-grandmother, his father, and King Charles III in 2020.

Sacerdoti believes the occasion “showed the continuity” of the British monarchy. “Something that’s really important to remember about the idea of a constitutional monarchy like the one we have here in the U.K. is that one of its strengths is that being done by birth means you always know who’s coming. And that creates an amazing amount of stability. 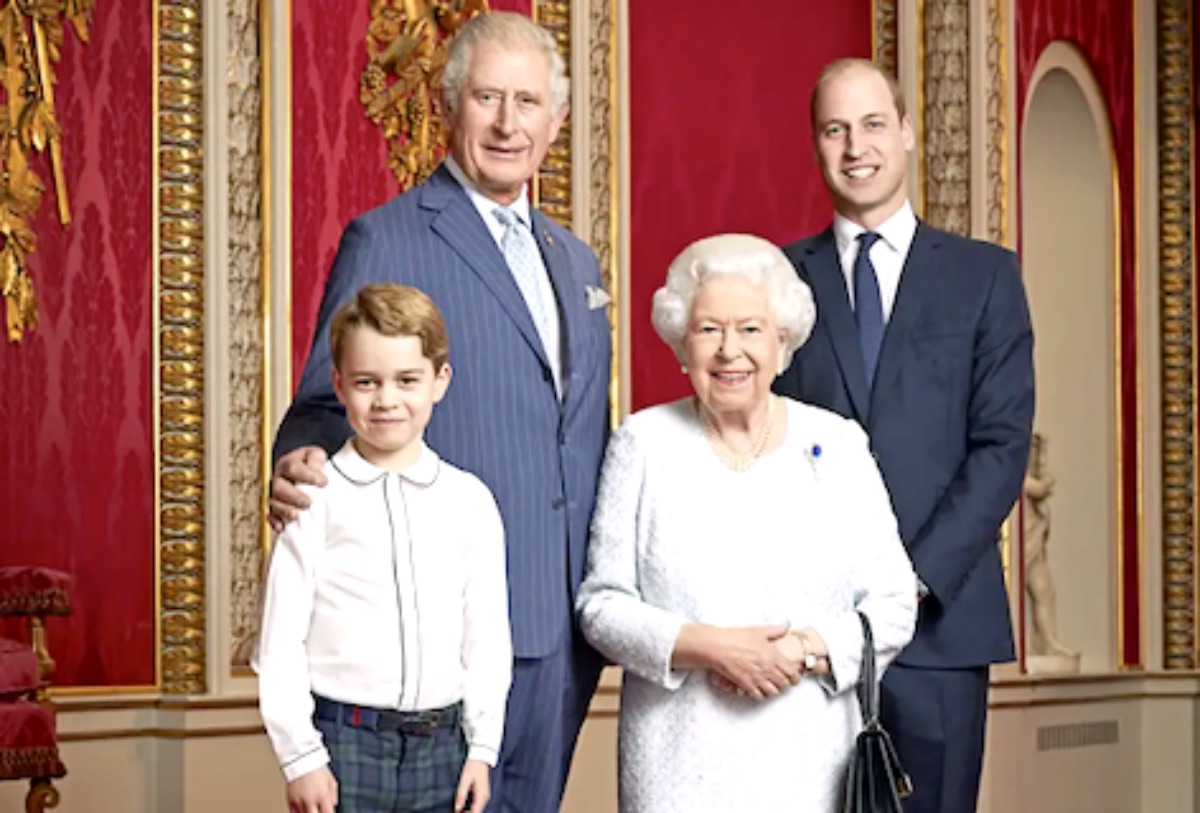 However, it is not likely that Prince George will suddenly start attending all official engagements going forward. As we understand it, occasional reminders of his position in the line of succession are “good for both the public and the future monarch himself,” Sacerdoti explained, adding, “because they can both learn each other and get to know each other.”

George and Charlotte were among the youngest of the 2,000 mourners saying their farewells to the longest-reigning monarch. The future king appeared somber and reticent in photos – very mature for his young age.

Be sure and stay up to date on this and all Royal Family stories. Return here often for more spoilers, news, and updates.