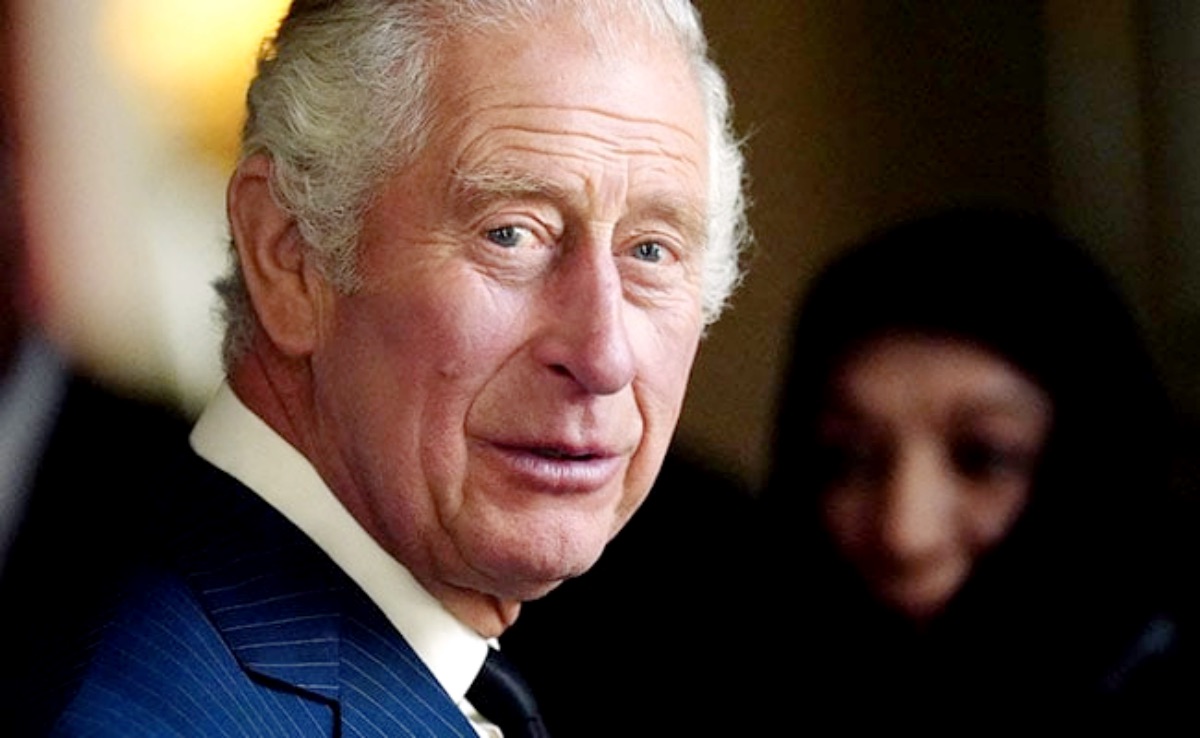 Royal Family news reveals that just days following the death of Her Majesty Queen Elizabeth II, a sense of finality has settled over the United Kingdom. Read on and we’ll discuss what might be next for the British Royal Family.

Royal family news reveals that Mondays was declared a public holiday so that mourners could continue to pay their respects to the woman who reigned over Britain for a historically long, 70-year stretch. At her funeral on September 9, crowds of people still crowded the streets with some having already been there for days.

The solemn day, filled with pomp and circumstance, was largely considered the moment for the people of the world to say goodbye to the late monarch. According to CTV News, former director of Royal Communications at Buckingham Palace, Sally Osman, said that the Queen’s funeral brings to an end an era, and it necessitates some reflection before progressing forward.

During live coverage of the Queen’s state funeral on Monday, Osman said the monarch, who played a part in the planning of her own funeral, presented the British commonwealth the opportunity to grieve. Osman described it as Queen Elizabeth II’s last act of service to the country she served for so many years.

“There’s been something very profound going on, not just in the U.K. I think, but around the world, and now that these ceremonies are over I think there will be a moment when we just pause and reflect,” Osman said.

The Royal Family is expected to continue mourning for a week after the public says their goodbyes. During this time royal public engagements will come to a halt unless otherwise directed by King Charles III. Black attire will continue to be worn and flags will continue to fly at half-mast during this mourning period. 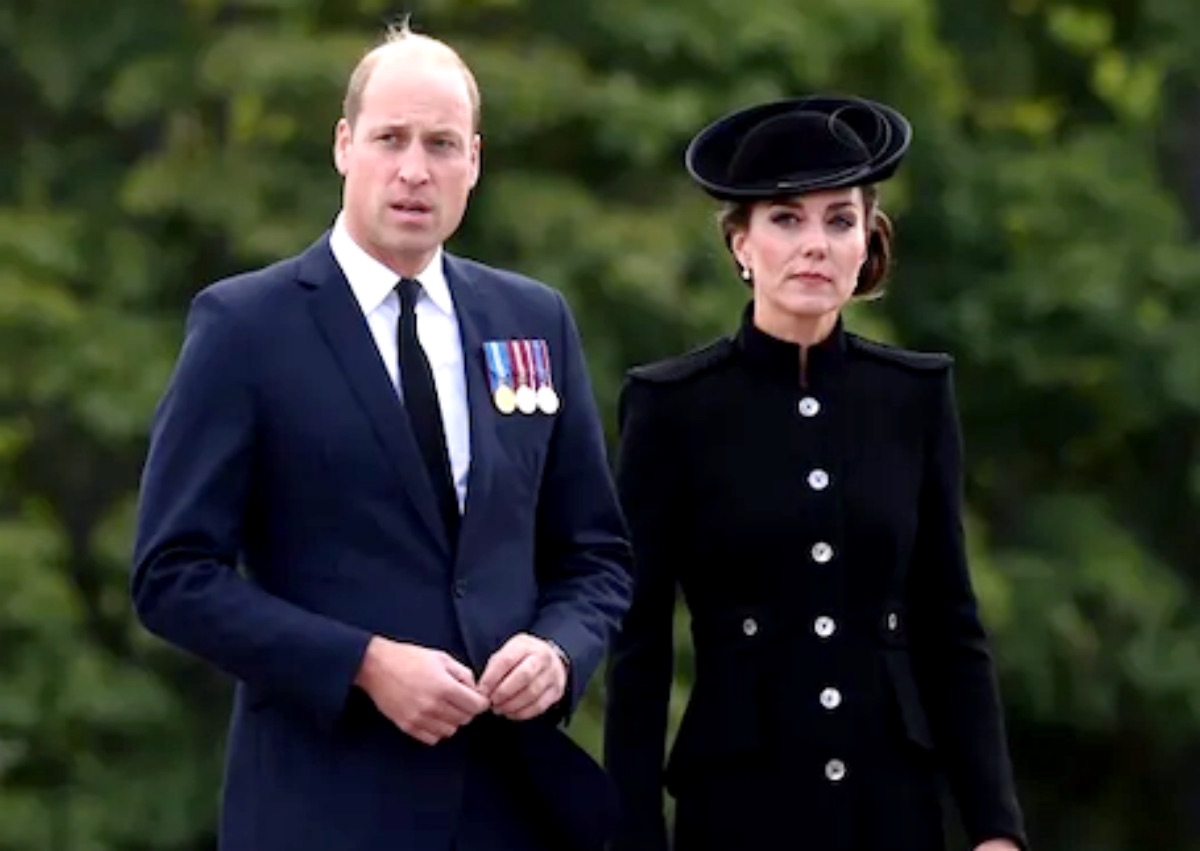 Following the mourning period, it is expected that there will be more tours and engagements for not just King Charles, but others in the Royal family as everyone begins to adjust to their new roles within the monarchy.

During this time, the Royal Family will not do any public engagements unless the King gives special permission. They will also continue to wear black attire and flags, with the exception of the Royal Standard, will continue to fly at half-mast.

We can expect to see the King’s official coronation sometime in Spring 2023 despite him having already ascended the throne the day Queen Elizabeth II died.

E News reports that Prince William and Prince Harry have inspired hope for the future as the two brothers attended their grandmother’s funeral together in traditional fashion. After many years of tension between Prince Harry and Meghan Markle and the Royal Family over the years since they stepped down as working royals, the Queen’s death represents one of the prince’s last life-lines to his old life.

Royal expert Tina Brown made a prediction back in April, saying, “I would not be at all surprised if some kind of new charter, as it were, with Harry is drawn up,” she said according to the New York Times, “because I think they’re going to feel they do need Harry in some way. And he might get a bit more of what he wanted…He could be a kind of commuter royal, I guess.”

Be sure and keep up with this and other stories as they develop. Return here often for more Royal Family news and updates.