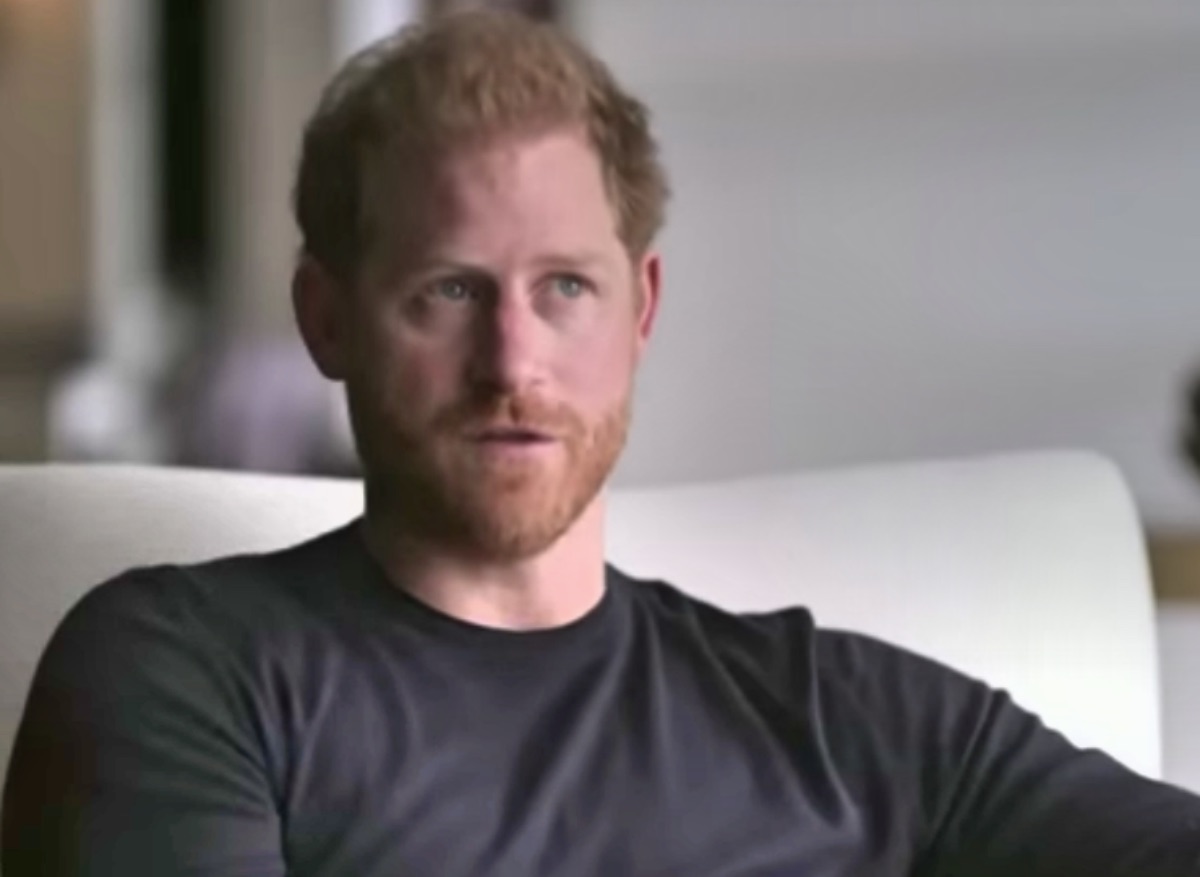 Royal Family news reveals that Prince William will surely challenge his brother Prince Harry should he smear the family again, insiders are saying. Read on and we’ll give you the low down.

As the release of Prince Harry and Meghan Markle’s Netflix docuseries looms large, promising a slew of bombshells about the Royal Family, if the two trailers that were recently released are any indication, many people are wondering how the family will react or if they will come out and publicly defend themselves. Insiders are warning that Prince William may just be willing to throw down.

Prince William Could Be Forced to Defend the Family Against Accusations

Netflix released two trailers over the past week, and, in them, the subject of racism seemed to be paramount. According to the insider, the matter is one that may force the heir apparent to have to break from the Royal family’s “never complain, never explain” mantra just to defend The Firm. 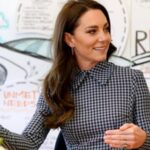 A “well-placed” source reportedly tells the Daily Express that William will surely go public with his defense depending on what’s in the show and what accusations it levels against the family. “The Prince and Princesses’ team will wait to see what’s in the Netflix series before deciding what to do, but you can see the direction of travel,” the source explained.

Angela Levin tells GB News that the accusation of racism in the Royal Family is “horrendous” adding that she’s certain that Harry and Meghan are jealous. “She’s an actress. She’s been trying to get Harry to be a bit of an actor but not very successfully.”

After the bombshell Oprah Winfrey interview that saw the first allegations of racism within the family drop, the monarchy issues a brief statement. “Some recollections may vary,” they wrote simply. 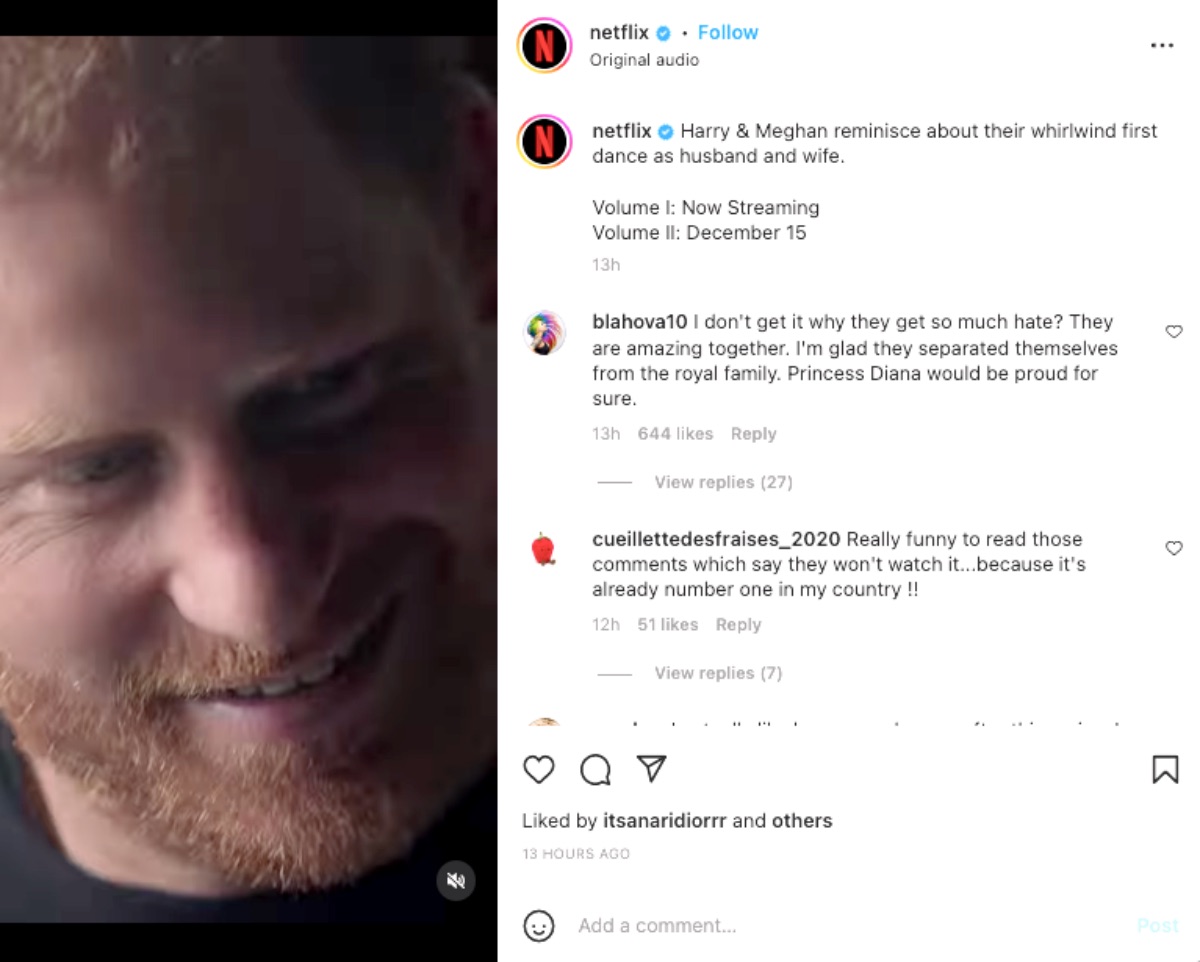 As royal fans know, last week the Palace was forced to issue a statement in response to Prince William’s godmother, Lady Susan Hussey making racist comments toward Ngozi Fulani at a Palace reception.

“We take this incident extremely seriously and have investigated immediately to establish the full details. In this instance, unacceptable and deeply regrettable comments have been made. We have reached out to Ngozi Fulani on this matter and are inviting her to discuss all elements of her experience in person if she wishes,” wrote Buckingham Palace in a statement.