Royal Family news reveals that there is some confusion over just how Prince William is expected to handle the release of his younger brother Prince Harry’s memoir in January. Read on and we’ll try to sort it out for you.

Royal Family News: Could Spare Be Risky for Prince Harry?

Royal Family news reveals that, according to The Daily Record, the media storm that never really caught on, over Prince Harry and Meghan Markle’s highly anticipated Netflix docuseries “Harry & Meghan,” has died down. However, a new, possibly more devastating storm is lurking around the proverbial corner.

The New York Times reported in October that the Duke of Sussex’s new book has royal experts and industry executives saying the project has become risky for the prince. And Express UK recently reported that royal expert Katie Nicholl suspects The Firm will be “concerned” about the upcoming publication. 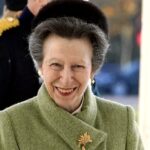 Prince Harry is set to release his new tell-all, “Spare,” next month and, in it, he’ll chronicle his life in The Firm as well as the death of his mother Princess Diana. Of course, this comes after the drop of Harry and Meghan’s Netflix series, in which the couple detailed the struggles they endured while working as senior members of the Royal Family.

Harry reportedly asserts that Prince William was “screaming and shouting” at him in front of the late Queen once he revealed that he was moving to America. He also hints that his older brother is linked to the leaking of a royal aide’s messages. 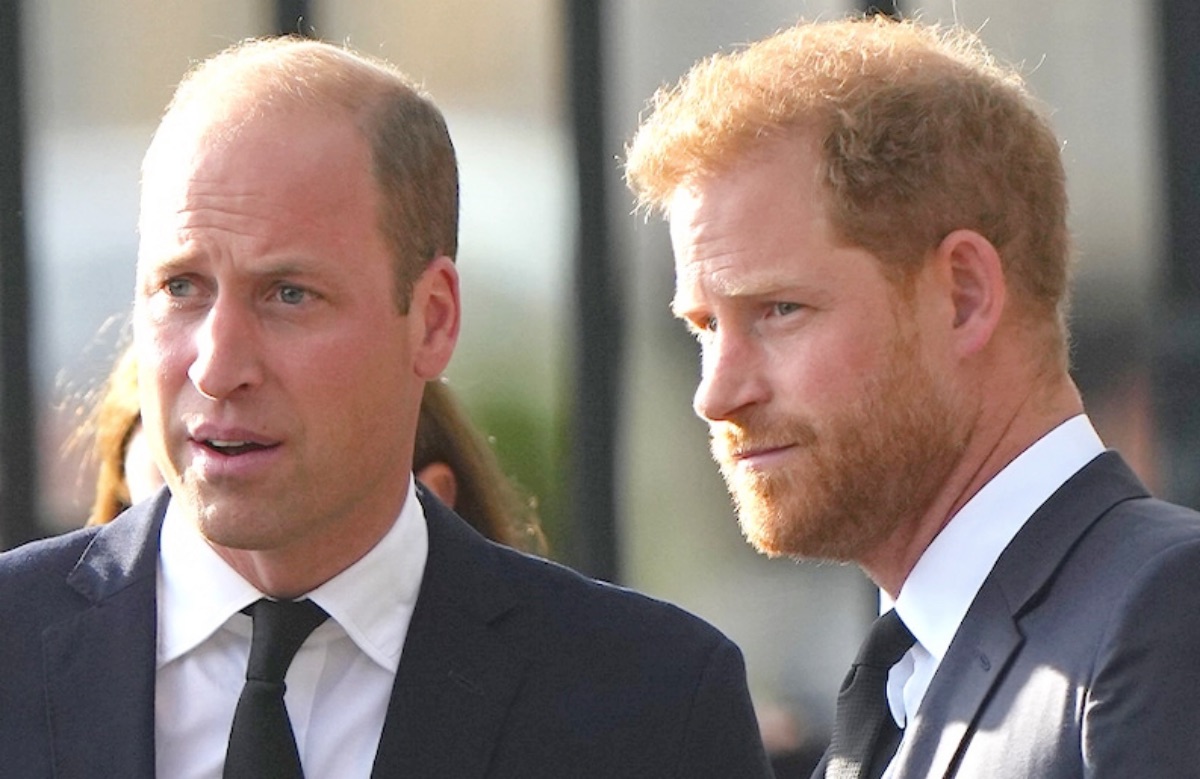 According to ‘The New Royals’ author Katie Nicholl, Harry won’t pull any punches in his upcoming memoir. Nicholl says, “Similar themes, the very title is very indicative of the thrust of this book, Harry struggles with being the spare and his frustration.

“I suspect we will hear more about growing up royal which will be very interesting and clearly his journey to find the one. Their love story will perhaps be retold. There is still a lot more he can say, there are conversations he can cover.”

Nicholl adds that the prince could reveal the “alleged racist royal,” or even what William actually said in that text message. “A lot has been left on a cliffhanger and there is a £35m book deal here so don’t underestimate the couple or their capacity to surprise and throw in a few more bombs just when you thought there were no more.”

Spare will hit the shelves on January 10, 2023. Be sure and stay up to speed on this and other royally related stories. Return here often for more Royal family news and updates.