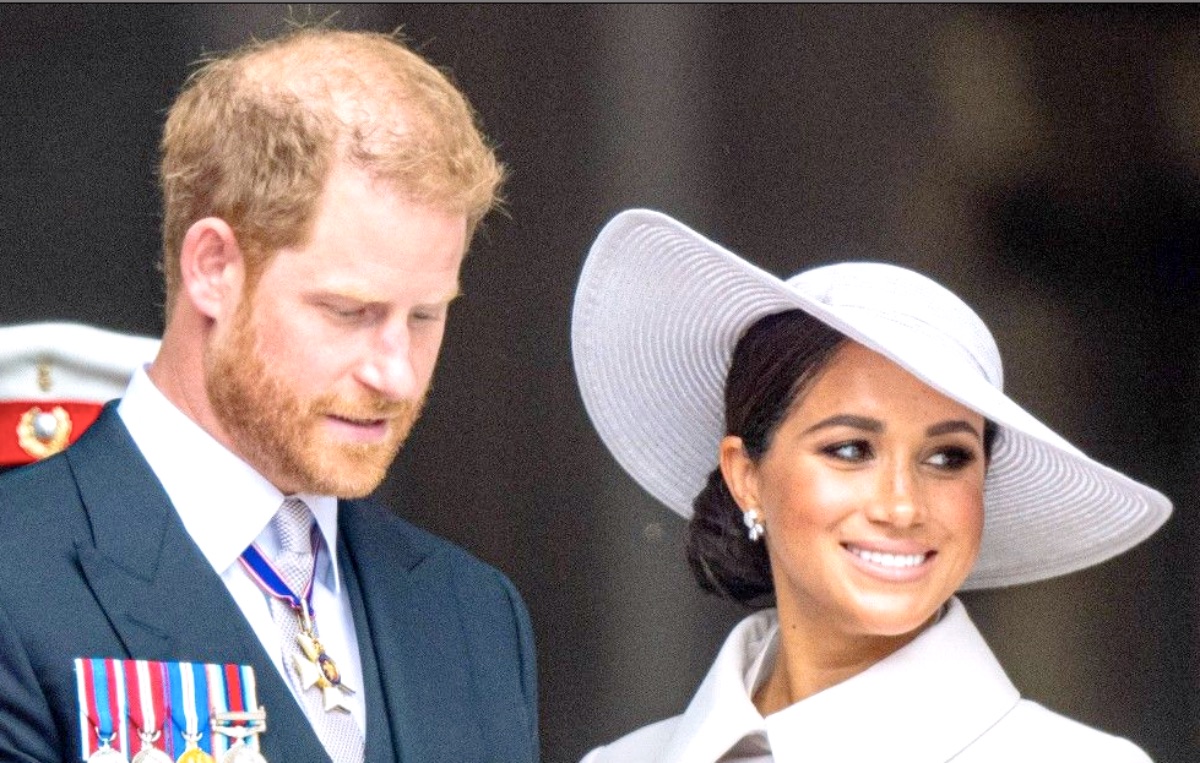 Despite having many irons in the fire since departing Royal life, including an upcoming podcast, Archetypes, they are likely to hold most of the inside story close to their chest. Royals fans will recall that the Duke of Sussex recently said he wanted to “protect” the Queen, but to what extent? Continue reading and we’ll fill you in on the details.

Royal Family News – Does Harry’s Need to ‘Protect’ the Queen Include Against Revealing Royal Secrets?

According to Hello! Magazine, after Harry, informed the public of his desire to see the Queen “protected,” it is now a question of how far the prince will take that. Will the Duke and Duchess of Sussex share details about being a working member of the Royal Family? Or will they keep some things secret in the service of protecting Queen Elizabeth II?

Harry and Meghan have spent more than a year ironing out the details of their podcast and fans of the royals are surely excited to know what the show is going to reveal about the Royal Family and what they might get to learn about the Sussexes themselves. 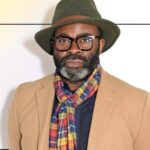 The Sussexes announced the imminent release of their podcast in March, writing, “As we all continue to tackle the misinformation era, Archewell Audio has found it important to work with our partners at Spotify to ensure that the digital technologies so many of us use every day are rooted in strong principles of trust and safety.

“As we move forward at Archewell Audio, we too are eager to be responsible stewards of an audio landscape that is well-resourced with quality, fact-based information—particularly when it comes to public health.”

This comes after, according to Newsweek, the Royal Couple revealed concerns over the spread of misinformation on Spotify. Despite those concerns, the Sussexes have moved forward with their own deal. 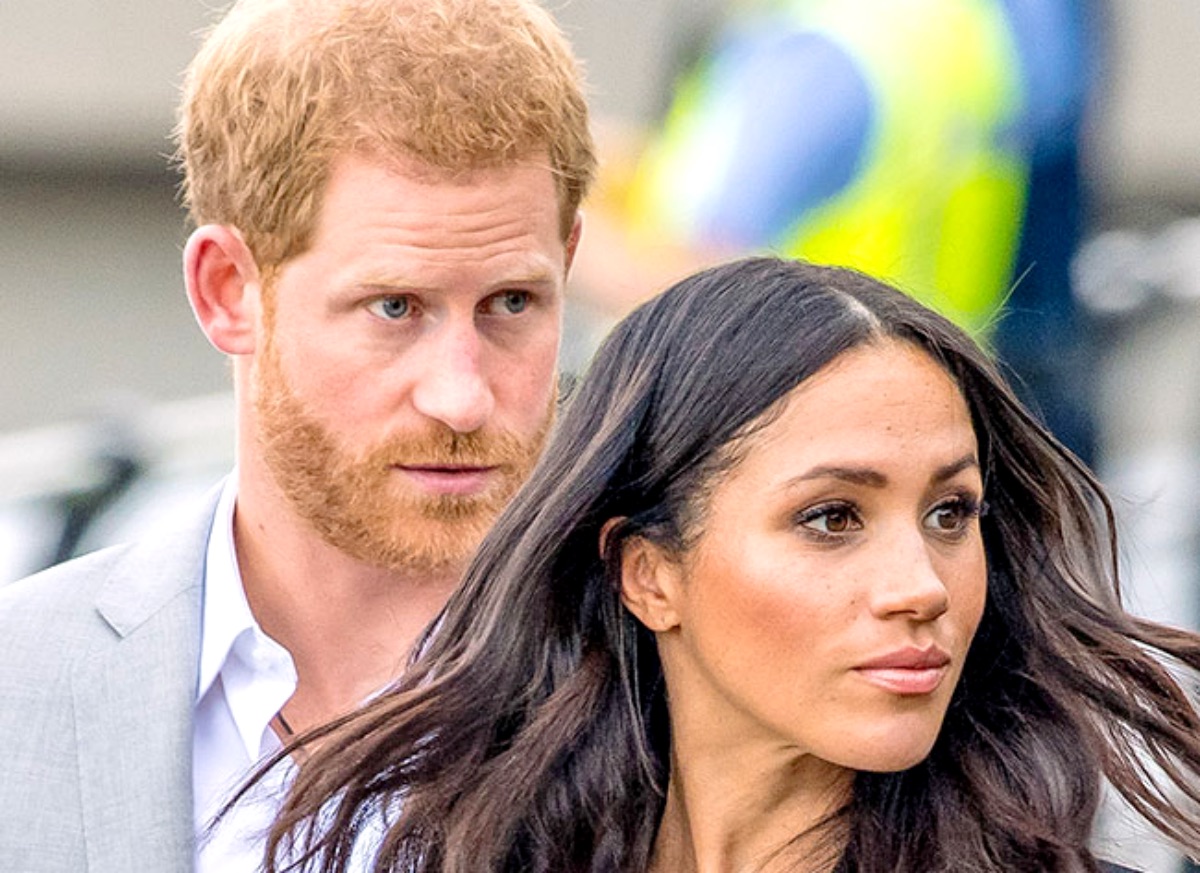 In other Royal family News, Meghan and Harry made a rare appearance last weekend at the Platinum Jubilee celebrating the Queen’s 70 years on the throne. However, the two drew some flack after ducking out early to head back home to California via private jet.

According to the New York Post, Netflix, with whom they also have a docuseries in the works, isn’t happy with the duke and duchess after they failed to get a photo op with the Queen during the Jubilee celebrations. Be sure and stay up to date on all Royal Family News and return here often for more news and updates.