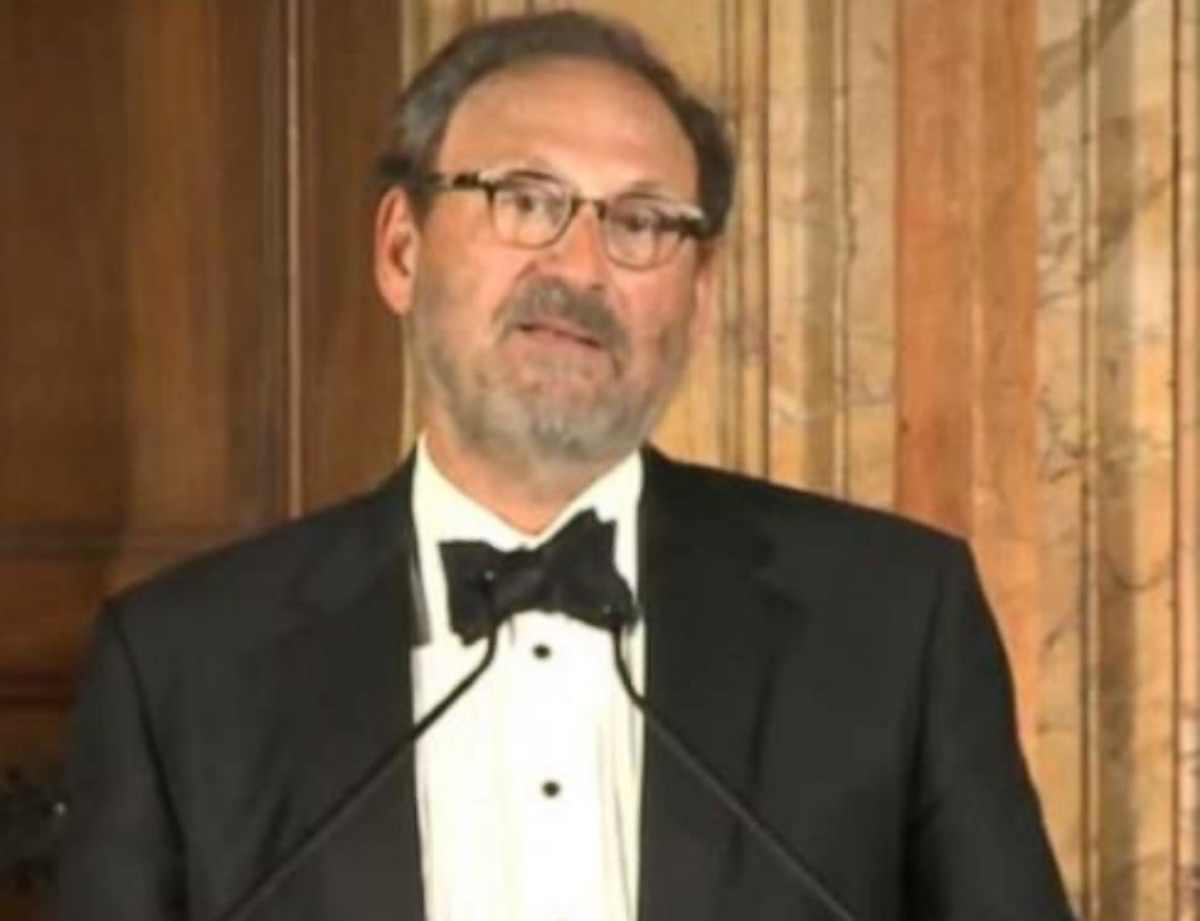 Royal Family news reveals that according to Newsweek, political commentator and CNN host Fareed Zakaria slammed Justice Alito as a “cheap commentator” for denouncing the Duke of Sussex when he opposed the Supreme Court’s ruling on abortion.

Prince Harry compared the Supreme Court’s ruling which effectively reversed Roe v. Wade, to the war in Ukraine while at United Nations for Nelson Mandela International Day on July 18. His words provoked the ire of Alito, author of the conservative majority’s opinion, who then claimed that Harry’s words “really wounded” him. 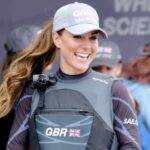 According to CNN, Alito created quite a stir last month with a speech he gave at Notre Dame Law School’s Religious Liberty Initiative in Rome last week. The video was made public on Thursday but the school.

Though the speech began as a commentary on the need to protect religious liberty, Alito proceeded to mock foreign leaders who admonished the controversial decision in the case of Dobbs v. Jackson. The decision ended the federal right to abortion.

Per The Independent, Alito then told his audience of mostly friendly, conservative law professors, “I had the honor this term of writing, I think, the only Supreme Court decision in the history of that institution that has been lambasted by a whole string of foreign leaders who felt perfectly fine commenting on American law…” 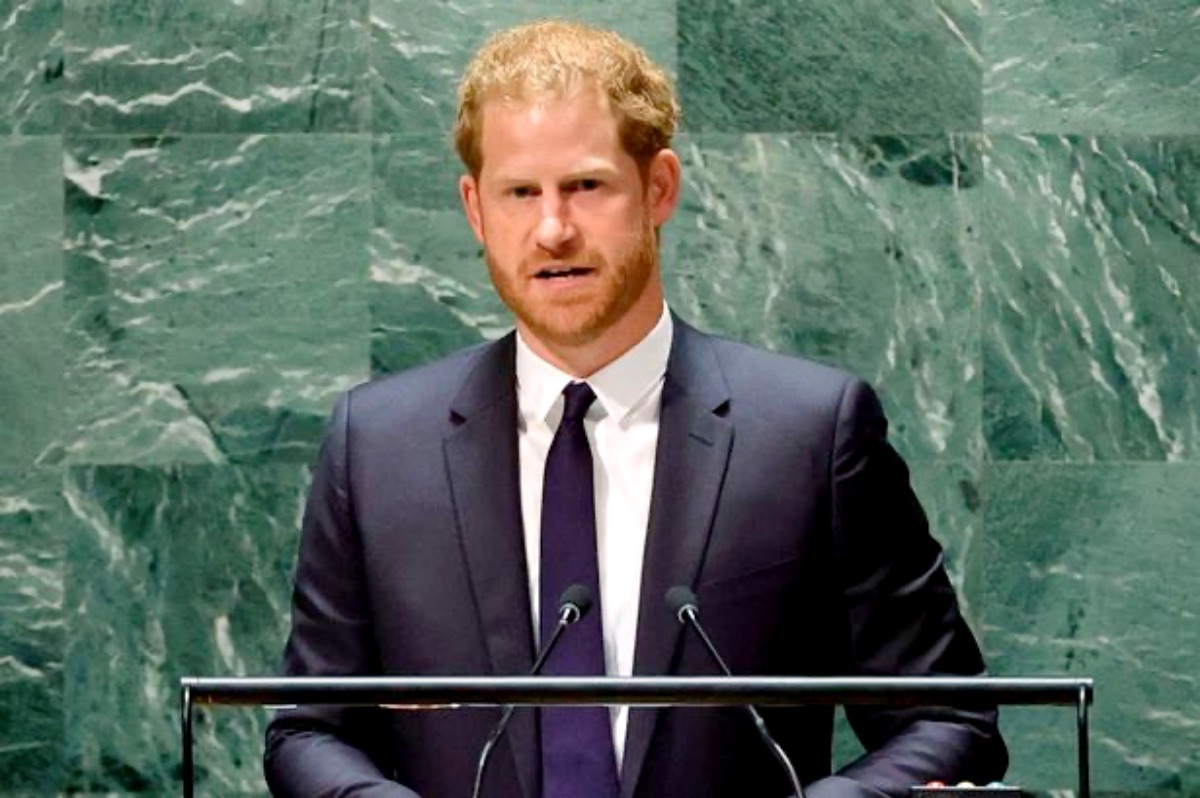 Then, while calling out French President Emmanuel Macron and Canadian Prime Minister Justin Trudeau, Justice Alito said, “One of these was the former prime minister Boris Johnson, but he paid the price,”

Johnson resigned as British Conservative Leader last month on July 7. However, he will remain as prime minister until his replacement is found.

Dressed in a black tuxedo, Alito then went after Prince Harry, saying, “What really wounded me was when the Duke of Sussex addressed the United Nations and seemed to compare the decision whose name may not be spoken with the Russian attack on Ukraine.”

The comment drew more laughter from the conservative legal professors and students. According to the New York Times, Alito wrote in the opinion that Roe v. Wade was “egregiously wrong from the start.”

The decision cited obscure 17th Century legal precedents and received backing from all of the six conservative Supreme Court justices and ended half a century of women’s rights regarding abortion in the United States. Be sure and stay up to date on all Royal Family news and return here often for more news and updates.