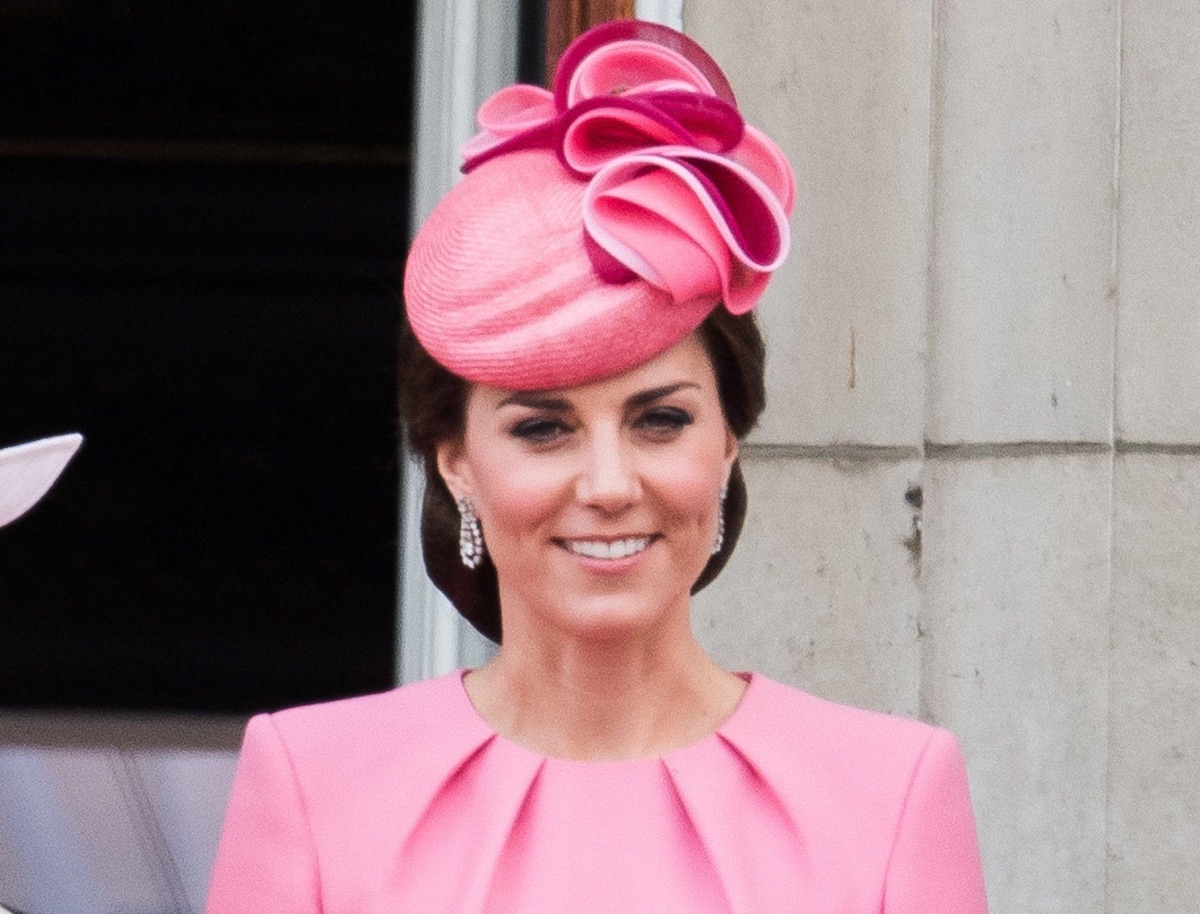 According to In Style, a royal expert is saying that Kate Middleton’s early “every girl” was intended to be a reflection of Prince William’s mother, Princess Diana.

Whether you are royal-born or hitched to it by marriage, according to Marie Claire, image is crucial, and the Royal Family works hard at maintaining the right balance. Continue reading and we’ll tell you what a royal expert is saying about how Kate Middleton worked that out for herself.

The Royal Family works hard to maintain the right balance of objectivity, distance, and even humor, which is demonstrated most expertly through Queen Elizabeth II. However, Kate Middleton has been perhaps the most visible in this respect, masterfully maintaining her friendly image and yet never revealing too much. 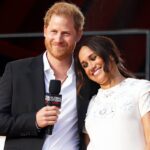 Though her current image is one of extreme confidence, it reportedly had to be cultivated from the start to ensure that she held the public’s favor.

The Duchess, A Commoner, Didn’t ‘Overstep’

Royal reporter Elizabeth Holmes explained in the podcast Royally Us, that “Kate was a commoner. Especially in the British collective thinking, it was really important she did not overstep.” She then explained that with Kate having been in the public eye for some time, people had grown used to seeing the Duchess of Cambridge “dressed down.”

They viewed the duchess much in the way the public remembers Princess Diana, after her divorce, wearing gym clothes and otherwise everyday items. And while the duchess may have not dressed exactly as Diana had, she did exude the same vibes for the public. 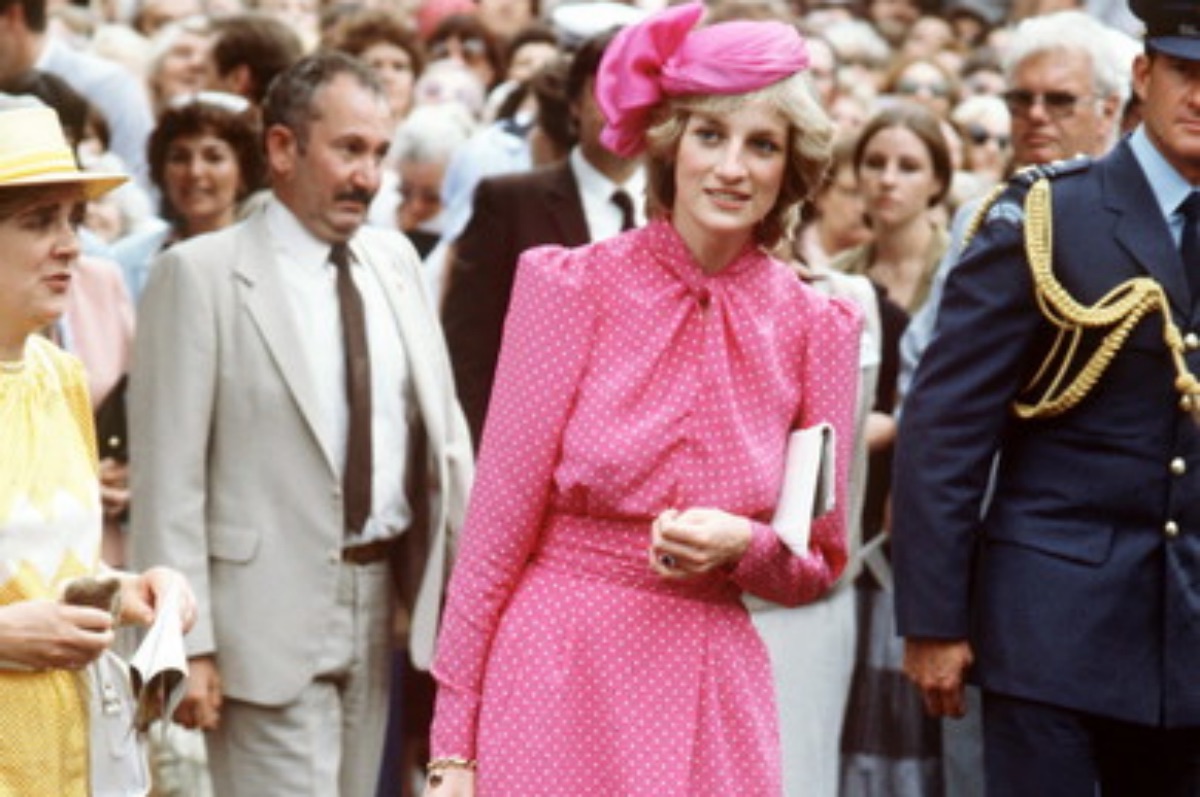 “If she would have gone out wearing designer head to toe, bespoke from the start, it would have sent a message,” Holmes said, adding “But instead, you just sort of kept going with what she was doing. There are a lot of pictures of Kate and William in their dating years, they dated for a very long time, the public was very familiar with her by the time they announced their engagement, and she stayed true to that.

“And I think that lent a sort of authenticity to her. I think there was certainly a group of people who thought she should up her game a little bit more and she did.”

Be sure and stay up to date on all Royal family News and return here often for more news and updates.