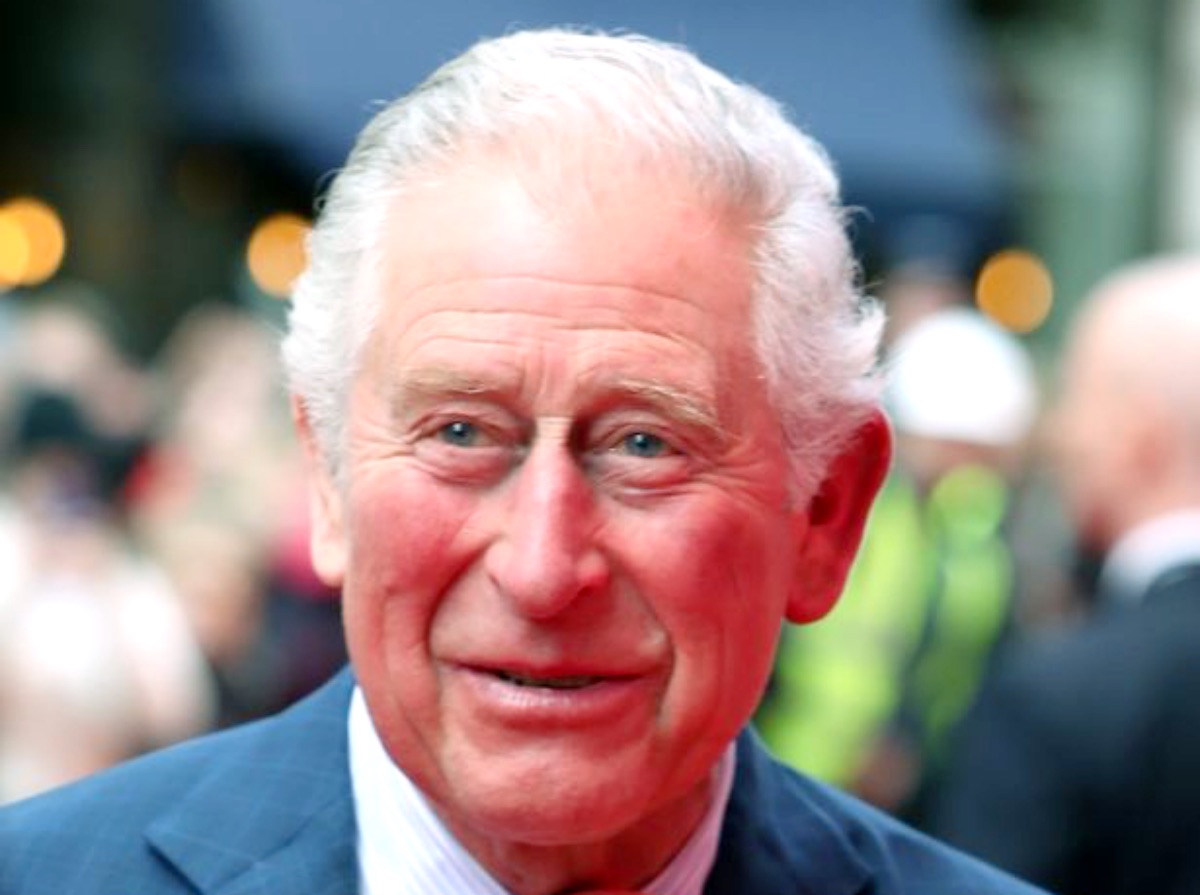 Royal Family news reveals that King Charles is reportedly planning to make Princess Charlotte the Duchess of Edinburgh in homage to Queen Elizabeth. Read on and we’ll give you the low down.

Royal Family news reveals that, according to The List, Charlotte, Prince William and Kate Middleton’s middle child, was close to her late great-grandmother Queen Elizabeth. Though it was originally thought that Charles intended the title to go to the Earl of Wessex, he has now reportedly changed his mind.

As royal fans know, Charlotte was very close to the late monarch, whom she affectionately referred to as “Gan-Gan”. Many have remarked on the physical similarities between the two. 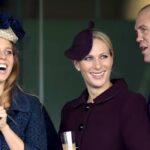 According to an insider who spoke to Daily Mail the newly minted monarch is now set to give the same title once held by the late Queen to her beloved granddaughter.

“Discussions are underway, but the favored outcome for the King is that this title ought to go to Princess Charlotte,” the source explained. “It would be a fitting way to remember the Queen – who, of course, had the title Duchess of Edinburgh – and a way for His Majesty to honor the line of succession.”

According to Cosmopolitan, the source went on to explain that the King’s plan comes after months of speculation about why he hadn’t named Prince Edward the Duke of Edinburgh – a title once health by the two brother’s father, Prince Phillip before his death in April 2021.

“It shows you what the King is thinking,” the insider claimed. “It’s about promoting those directly in line to the throne rather than those on the edges.” 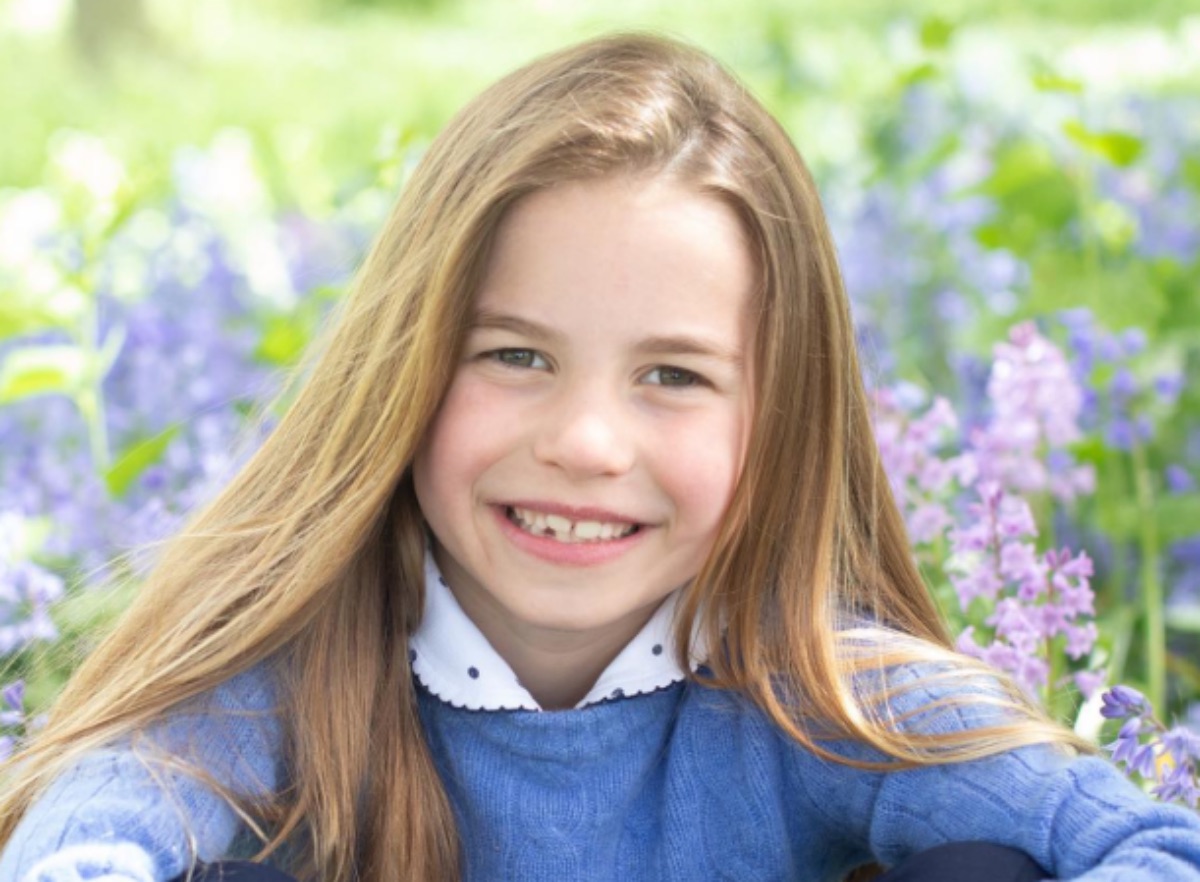 Could Princess Charlotte Accede the Throne?

The title of Duke and Duchess of Edinburgh is one of the most senior titles within the Royal Family. Princess Charlotte’s position as the second child to the heir apparent is similar to that of Princess Anne who was the second child of then-prince Phillip and Princess Elizabeth.

However, unlike Princess Royal, Charlotte won’t move down the order of succession until her older brother George has children. When the Prince of Wales ascends the throne George will become Duke of Cornwall and then Prince of Wales – not the Duke of Edinburgh.

A source reportedly explained that “Charlotte’s position is historically significant because she is the first female member of the Royal Family whose place in the line of succession will not be surpassed by her younger brother.”

They said it was “constitutionally significant” that the princess should be given such a title, “because it is not beyond the realms of possibility that she will accede the throne if, for example, Prince George does not have children.”