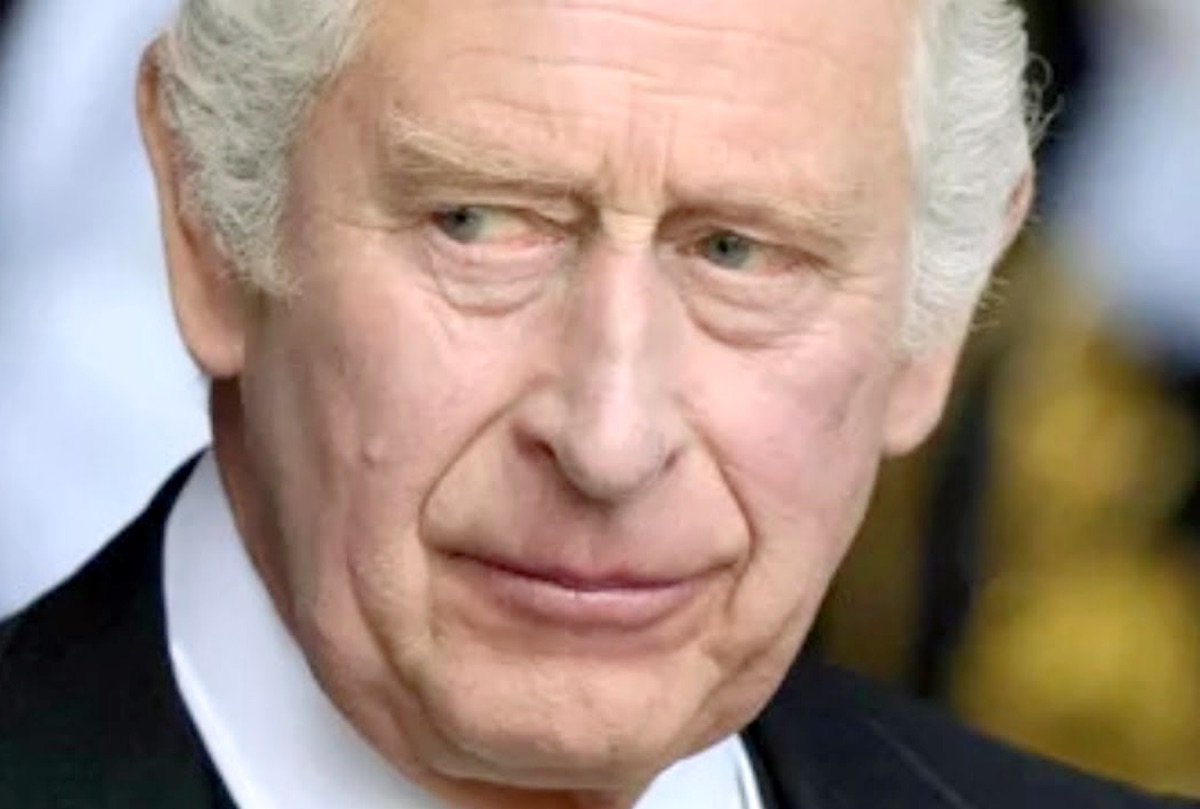 Royal Family news reveals that King Charles III has warned Prince Harry not to “cross a red line” by trashing royals in his upcoming memoir. Read on and we’ll spill the Earl Grey.

Royal Family news reveals that according to Radar Online, that the 73-year-old monarch isn’t going to tolerate any trashing of Queen Consort Camilla when it comes to Harry’s upcoming book, “Spare” which is set to hit shelves on January 10, 2023.

According to Express UK, King Charles will reportedly get off lightly when Harry’s memoir drops. However, there is little indication that Camilla will enjoy the same leniency. According to an insider, the Dike of Sussex has received a stern warning from the monarch.

King Charles Could Pull the Plug

Charles warned his son that he would be crossing His Majesty’s “red line” should he “trash” the Queen Consort in his tell-all book, the source claimed. 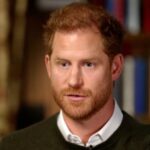 The source reportedly told The Sun, “If Harry trashes her then Charles could pull the plug, and Harry knows that. Harry had a difficult relationship with Camilla, who had an affair with his father when he was still married to Diana. But attacking Camilla would not go down well among palace staff or his father, and Harry is aware.”

Harry’s memoir, “Spare” whose title calls to mind the phrase, “the heir and the spare,” is expected to be tough on Prince William with Kate Middleton also taking some flak. A source with an inside track to the book reportedly said, “Charles comes out of it better than I had expected, but it’s tough on William, in particular, and even Kate gets a bit of a broadside. There are these minute details and a description of the fight between the brothers. I personally can’t see how Harry and William will be able to reconcile after this.” 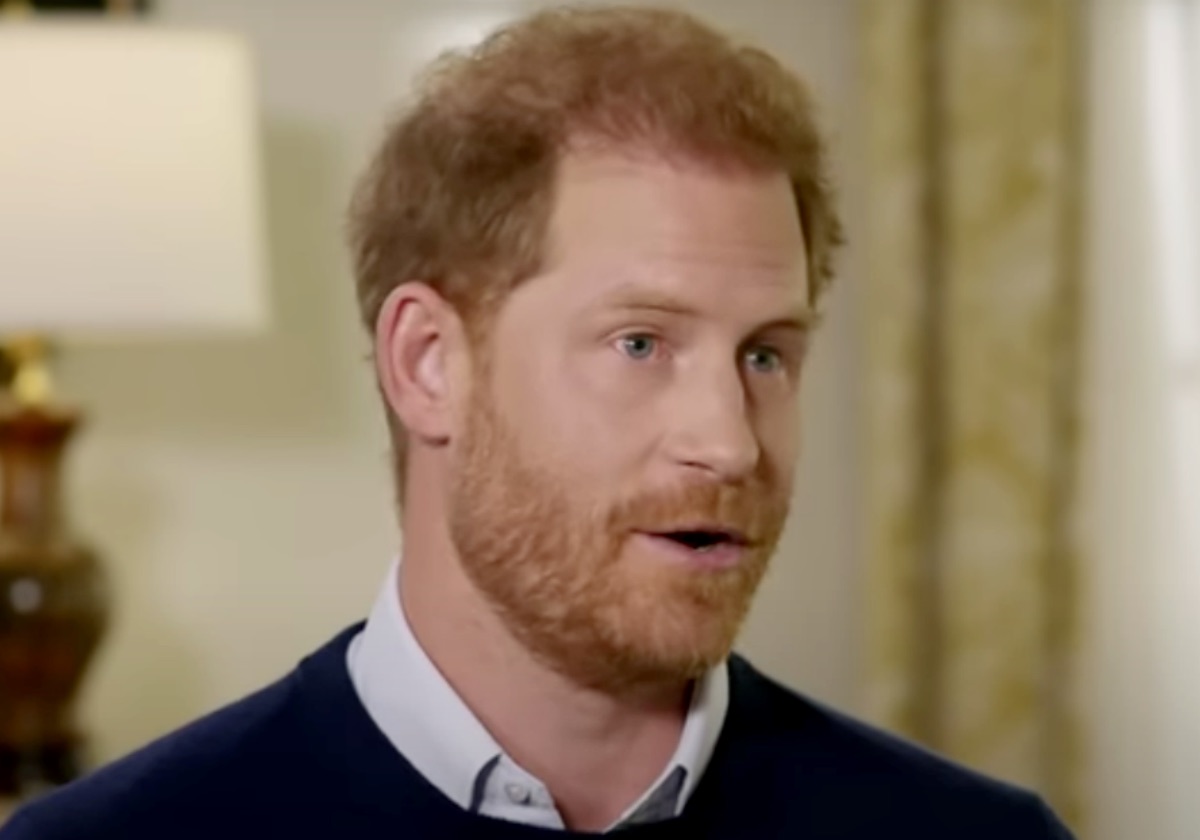 Prince Harry and Meghan Markle’s Netflix series “Harry & Meghan” reserved most of its critique for Harry’s brother, the Heir Apparent. During the six-hour-long docuseries, Harry accused the Prince of Wales of screaming and shouting at him during a family summit at Sandringham in January 2020 attended by Charles and his wife Camilla.

The meeting took place in the wake of Meghan Markle’s Megxit announcement. Speaking of that moment, the Duke of Sussex said, “It was terrifying to have my brother scream and shout at me and my father say things that just simply weren’t true. And my grandmother, you know, quietly sit there and take it all in.

“But you have to understand that, from the family’s perspective, especially from hers, there are ways of doing things and her ultimate, sort of, mission, goal/responsibility is the institution.” Be sure and stay up to speed on this and other royally related stories. Return here often for more Royal Family news and updates.