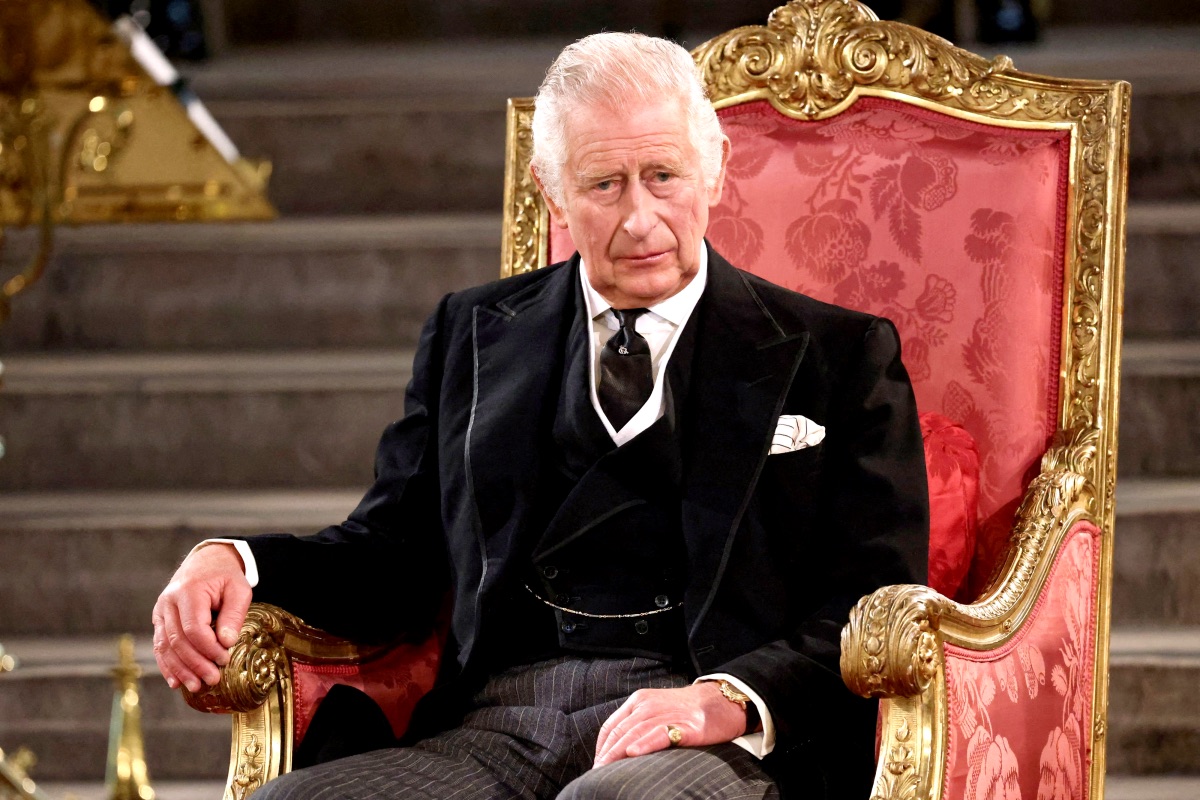 British royal family news reveals that the world awaits the arrival of Prince Harry’s bombshell memoir, due in January. It was set to drop this fall, but better late than never? That depends. According to royal experts, Harry’s family is none too keen on the book and what is expected to be highly controversial contents.

It is the latest volley in a war of rants and raves that allegedly has Harry’s father, King Charles, on tenterhooks. Let’s examine what the state of royal affairs is between the spare and the heir as the monarchy waits for Harry’s words of wisdom.

Royal Family News: What Will Harry Say About His Family?

Royal watcher Angela Epstein wrote about Harry and his wife Meghan in a recent Express UK piece. Specifically, she pondered the inane question of why these two royal misfits are desperate to hold on to their titles while insisting they want nothing to do with his family nor their roles as representatives of the monarchy.

She wrote, “I recently wondered, in this paper, why Meghan and Harry had insisted on clinging to their royal titles.” 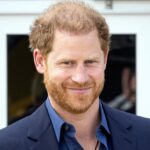 Royal Family News: What Are Harry and Meghan Thinking?

She went on to say, “The angel in my head pondered whether it had sprouted from a sense of affection for the Queen who had bequeathed the honour of Duke and Duchess of Sussex as a wedding gift.”

The royal expert added, “But the devil roared back that, having lost their HRH, the fancy pants title was a commercial little number, useful in maintaining their marketability and too good to cast away.” 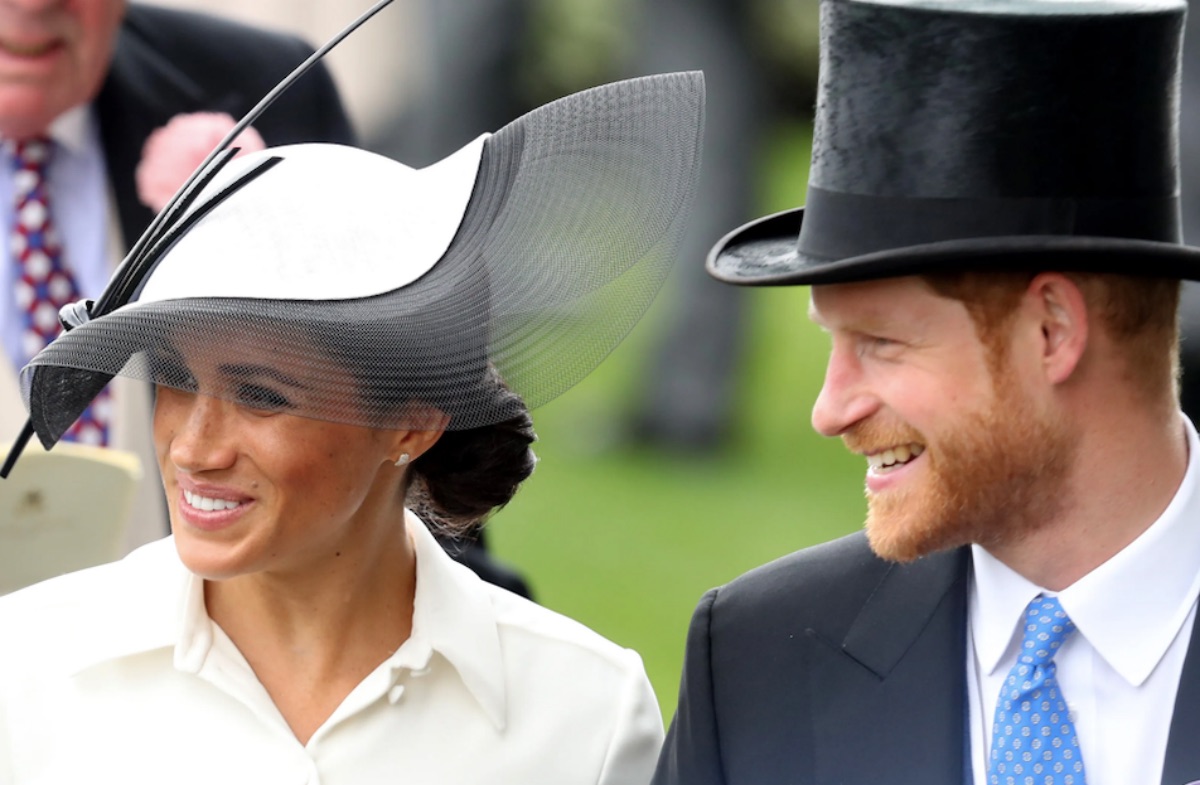 Royal Family News: What Are Harry and Meghan’s Titles?

She has a point. Many pundits think that their titles are only thing genuine and not 24 karat gold plate about these Hollywood hoboes. Some cannot help but wonder if Charles will yank their Duke and Duchess of Sussex titles if the book proves to be a circus full of innuendo and ugly name calling against the family.

As Epstein wrote, “That’s why King Charles shouldn’t wait for the inevitable – not least because it is unseemly for our King to become entangled in a painful game of tit-for-tat. (You show me up, son and I’ll show you out).” Tell us royal fans, should Charles remove their titles now, or later?