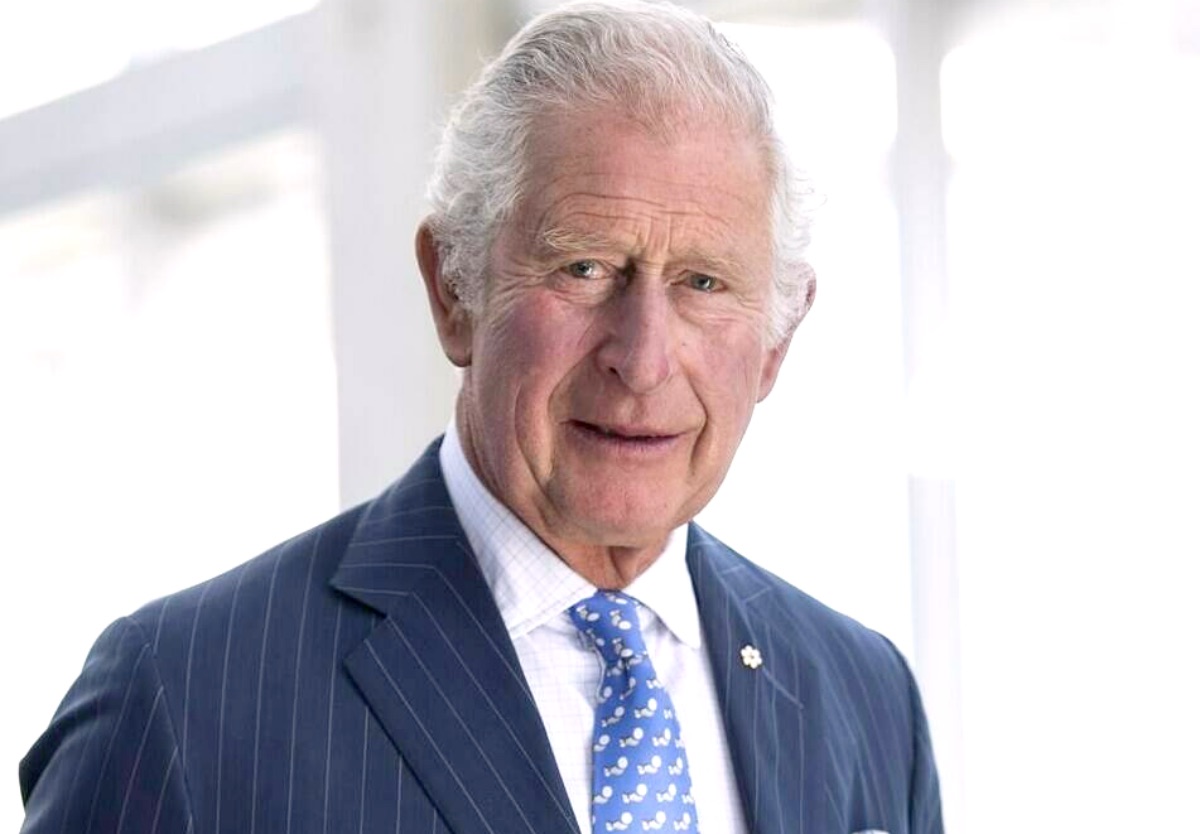 Royal Family news reveals that King Charles III reportedly told his youngest, Prince Harry that the “door is always open” for him and is even ready to invite the Sussexes to his coronation in May 2023. Read on and we’ll spill the Earl Grey.

Royal Family news reveals that, according to Page Six, the King has apparently been ready to set things right with his youngest son after their relationship crumbled following Harry and Meghan’s exit as working members of the Royal Family.

Even after the Duke and Duchess of Sussex recently leveled a number of accusations against Buckingham Palace, His Majesty has made his wishes for a reconciliation known according to a source for The Telegraph. 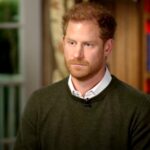 “Those close to the king insist that he has always made clear how much he loves both of his sons, keeping communication channels open throughout the last few years, despite the many barbs from California,” an insider revealed to The Telegraph on Tuesday, reports Hollywood Life.

They claim that the monarch has always been welcoming to the duke and even met with him a few times during the late Queen Elizabeth II’s Platinum Jubilee. Charles has indicated as much by reiterating that “his door remains open and the duke and [Meghan Markle] are welcome at any time,” the source added.” He has also invited the Sussexes to his May 6 coronation (via MARCA). 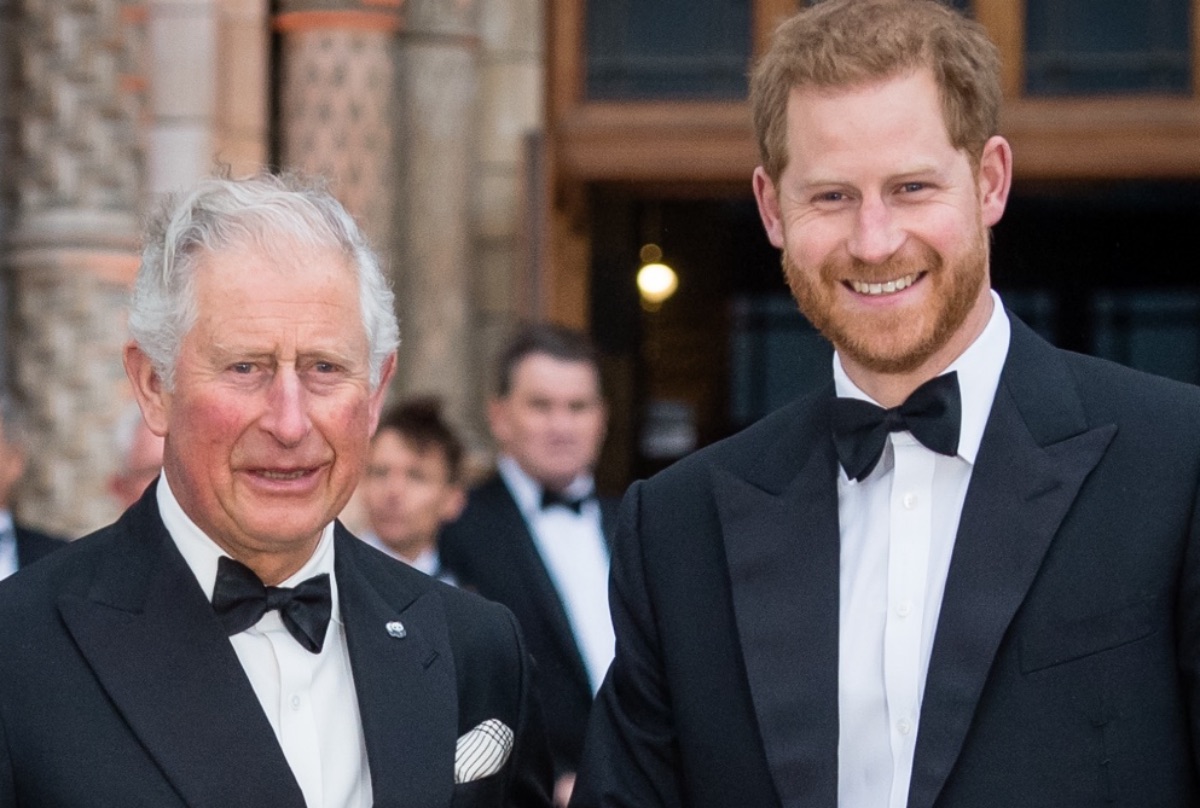 Not long ago, Prince Harry was seen via a preview for an ITV interview, that he too would like to mend fences with his father and older brother, the Prince of Wales. “I would like to get my father back. I would like to have my brother back,” he said in a preview for his ITV interview with Tom Bradby that will air on January 8. Notably, the prince also added that he “wants a family, not an institution,” but indicated that his father and brother have “shown no willingness to reconcile.”

The preview came amid claims that the Sussexes seem to have more to say about their days in the Palace, even after the release of their explosive Netflix docuseries “Harry & Meghan.” The pair are reportedly looking for a “sit down” with the Royal Family to try and deal with the grievances they laid out in their two-part six-episode docuseries (via the Sunday Times).

Sources indicated that the Sussexes feel as if there is still unfinished business with the Royal Family since no one has come forward to address their concerns or apologize. Be sure and stay up to speed on this and other royally related stories. Return here often for more Royal Family news and updates.