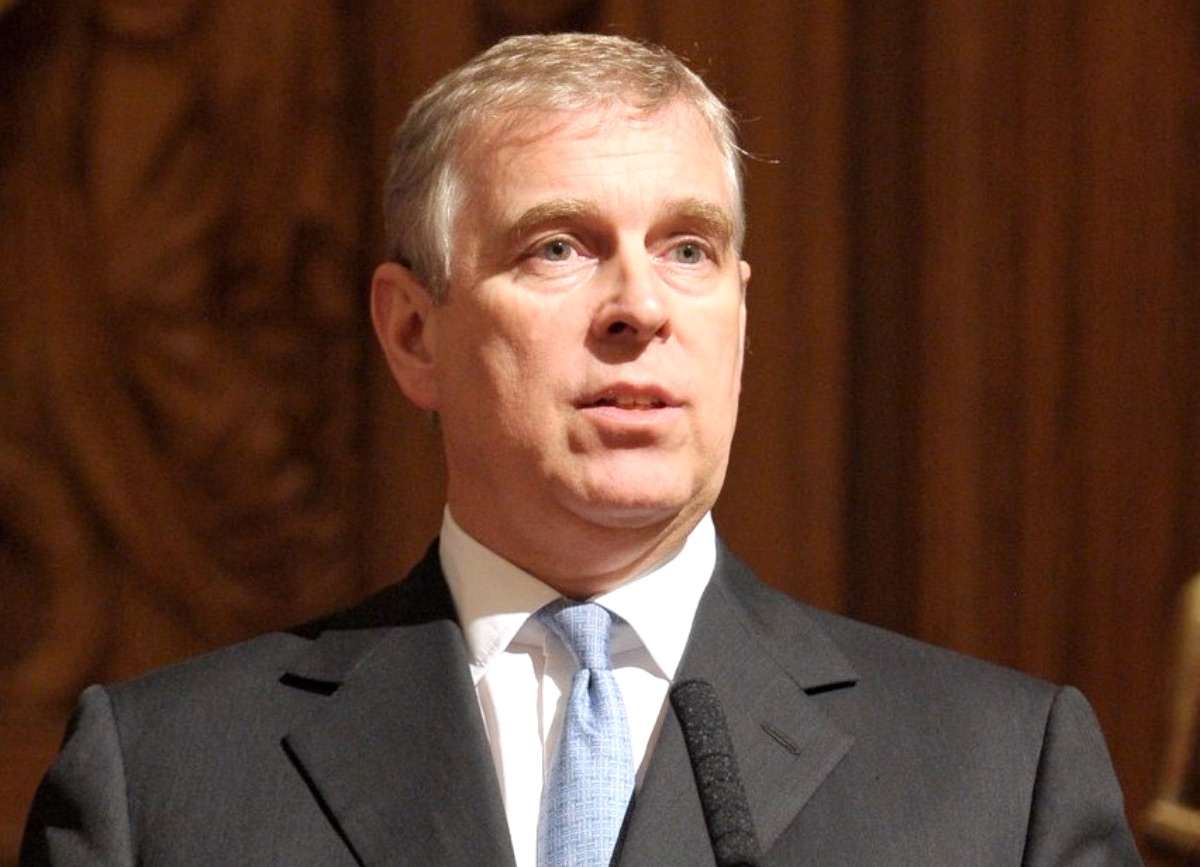 After Ghislaine Maxwell was sentenced to 20 years behind bars, lawyers are now stipulating that Prince Andrew could very well be on the FBI’s radar next.

The British socialite was sentenced, Tuesday, to 20 years in prison for acquiring young girls for disgraced financier and convicted sex trafficker Jeffrey Epstein to molest, per Yahoo! News. Continue reading and we’ll tell you why the FBI could very well be gearing up to go after the Duke of York for his part in all of it.

Maxwell, 60, was convicted of five offenses in December 2021. These included sex trafficking minors, conspiracy to entice a minor to travel to engage in illegal sex acts, and conspiracy to transport a minor with the intent to engage in criminal sexual activity. 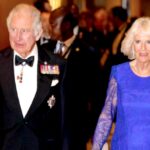 Now lawyers for Maxwell and Epstein are calling for the investigation to be expanded to include Prince Andrew as well as other associates of the two. The attorney who worked to secure Virginia Guiffre her $15 million settlement, Brad Edwards is urging the FBI to expand their investigation, saying, “Let’s hope they’re the next target. If we have anything to do with it, they will be.”

Royal Family News – Andrew Should Come Forward ‘To the FBI, Not the Media’

Spencer Kuvin, a lawyer representing several of Epstein and Maxwell’s victims, told The Mirror that Andrew should be included in the investigation, saying, “Obviously, Andrew is one of the targets they will be looking into.”

Kuvin said that the Duke of York should definitely be concerned but added that, if he did nothing wrong, then he should be willing to come forward and set the record straight – “to the FBI, not the media.” Kuvin also named a few others including another Briton. 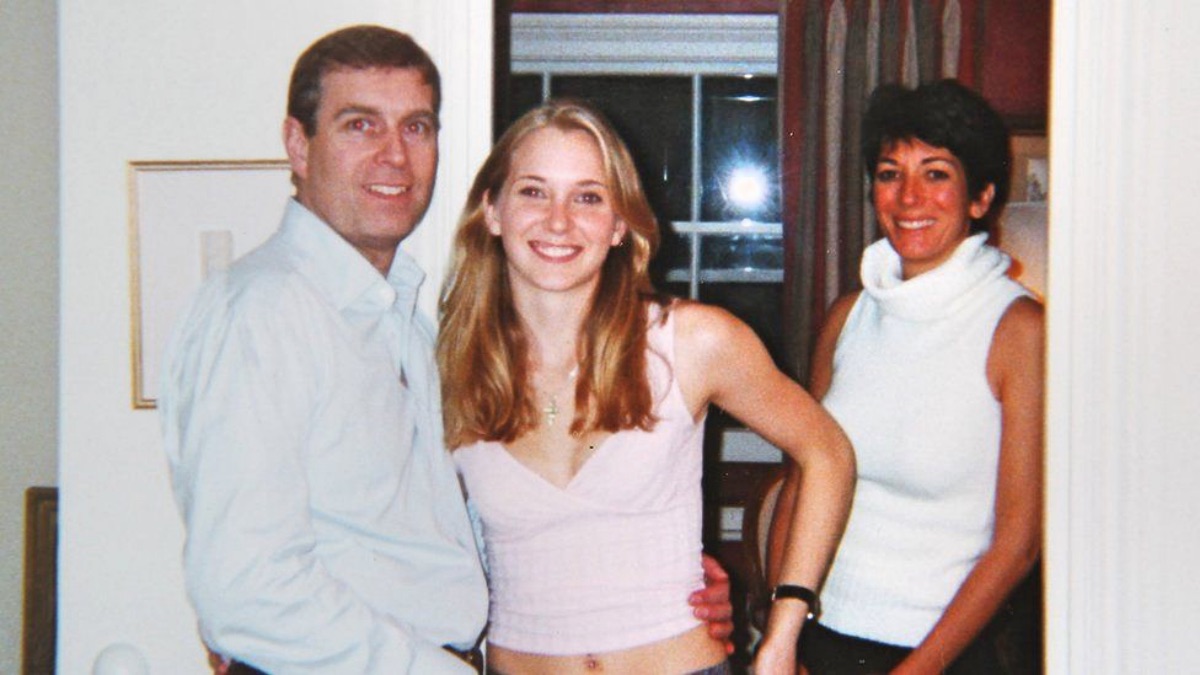 It comes after Prince Andrew, 62, withdrew from his royal duties and public life after reaching the out-of-court settlement with his accuser earlier this year. Guiffre claimed that she was trafficked to Andrew by Epstein when she was but 17 years old.

For his part, Prince Andrew has continued to maintain his innocence despite the settlement, yet the Queen stripped the duke of his royal patronages and military titles following the settlement. Be sure and stay up to date on all royal family news and return here often for more news and updates