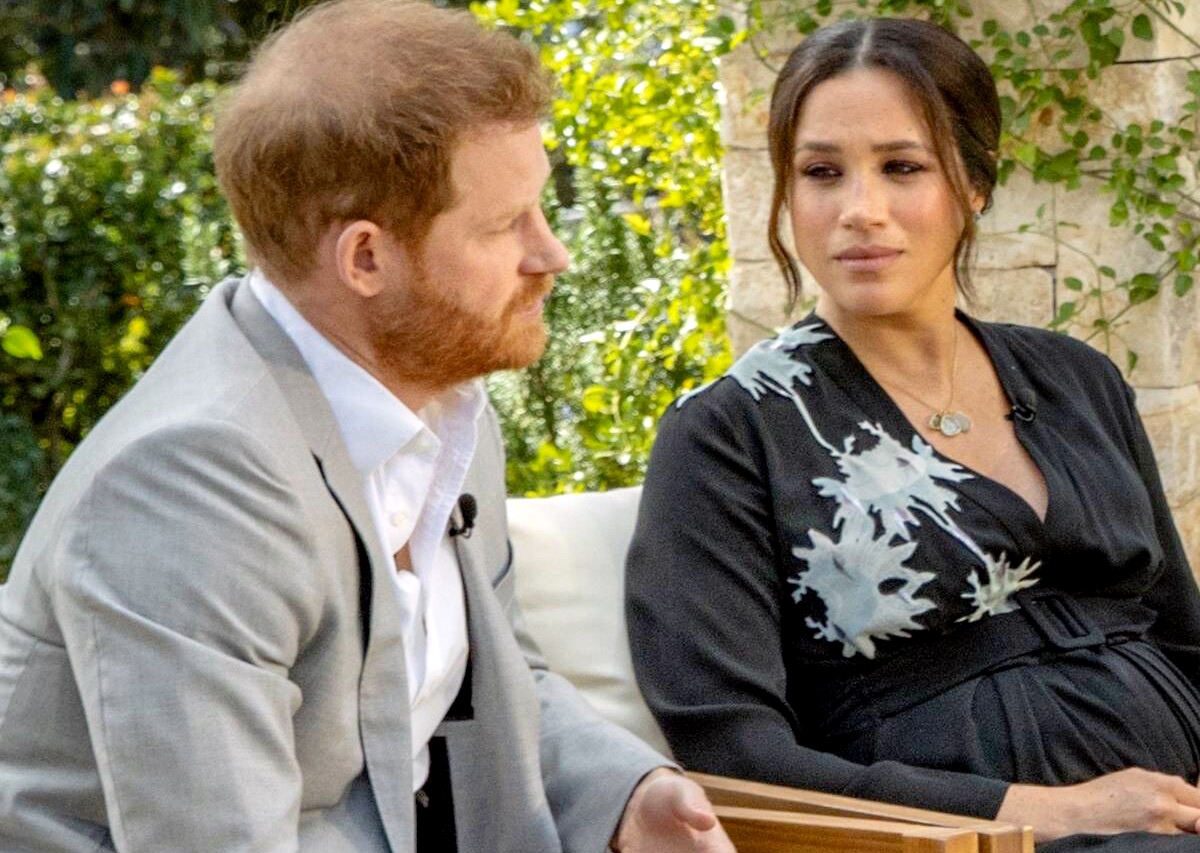 According to Page Six, the Sussexes were seen taking the five-minute drive to their friend and neighbor Oprah Winfrey’s house over the weekend. Exclusive photos, obtained by Daily Mail, show the duke, 37, and duchess, 40, pulling into Winfrey’s $100 million, 70-acre property, accompanied by Sussex friend, actress Janina Gavankar. Continue reading and we’ll fill you in on the details.

Royal Family News – Unknown Whether Visit Was Business or Pleasure

Though it appeared that a car seat was strapped into the backseat, it is unknown if Archie or Lilibet was in attendance. The couple reportedly stayed at the billionaire’s palatial estate for just an hour before making the five-minute return trip to their $14.7 million home. The couple’s security detail was spotted stuffed into another black Range Rover which followed close behind. 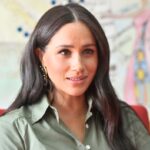 The Duke and Duchess of Sussex are reportedly close friends to the billionaire and former talk show host. However, it is unknown whether the impromptu visit was one of business or pleasure. Per Page Six, a representative for the Sussexes did not respond to a request for comment.

Harry and Meghan’s explosive interview with Oprah that took place in March 2021 and, at the time, quickly made headlines when the former Suits star revealed that members of the Royal Family had had “concerns” over her future son’s possible skin color. 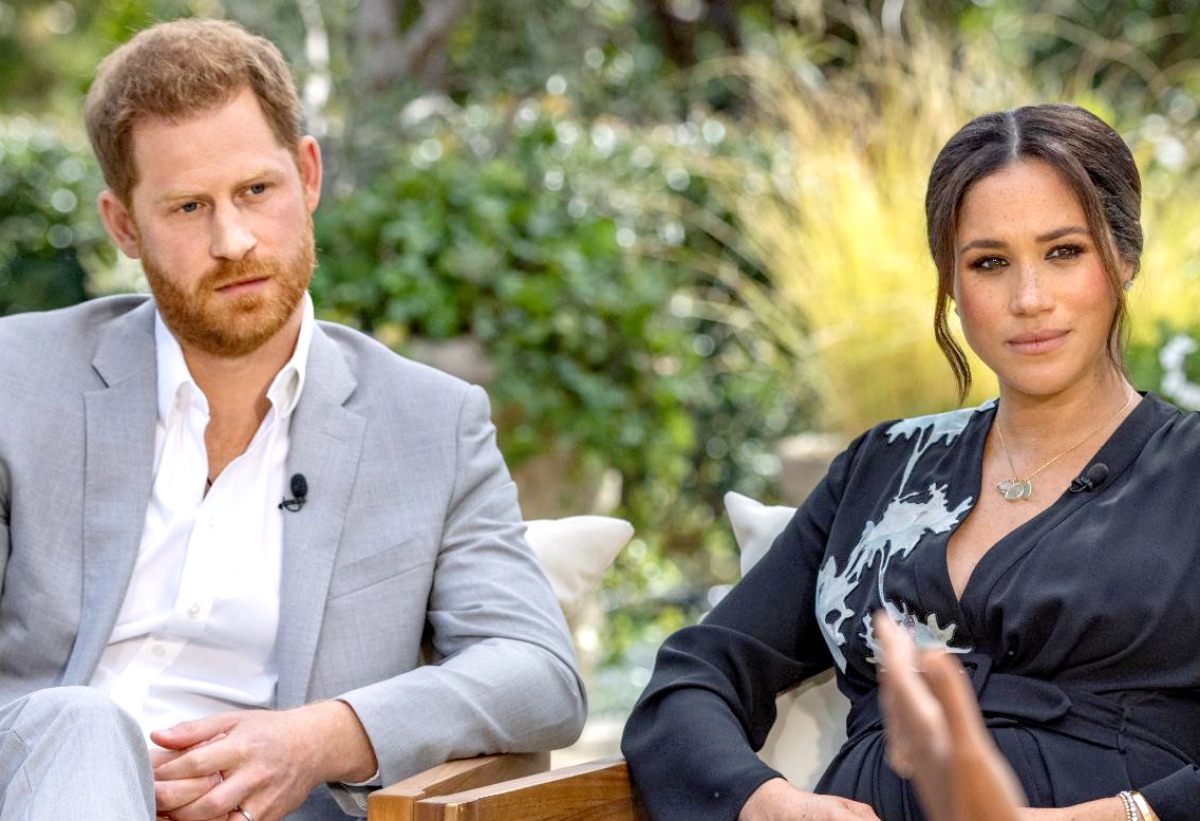 In the same interview, Markle intimated that she had had suicidal thoughts since marrying into the Royal family in May 2018. She reportedly never received any help from Buckingham Palace.

Prince Harry currently has a $20 million memoir in the wind about his life as a royal. However, a source tells Page Six that the memoir is not intended as a “F*ck You” to the Royal Family amid the current state of their relationship.

According to The News International, Prince Harry, who also has a $100 million deal with Netflix, is “fed up” with the Netflix Cameras and the subsequent exposure. According to a source for the outlet, Harry is “embarrassed” over his TV interviews and is reportedly planning to “dial back on some PR engagements and filming commitments.” Be sure and stay up to date on all Royal Family News and return here often for more news and updates.