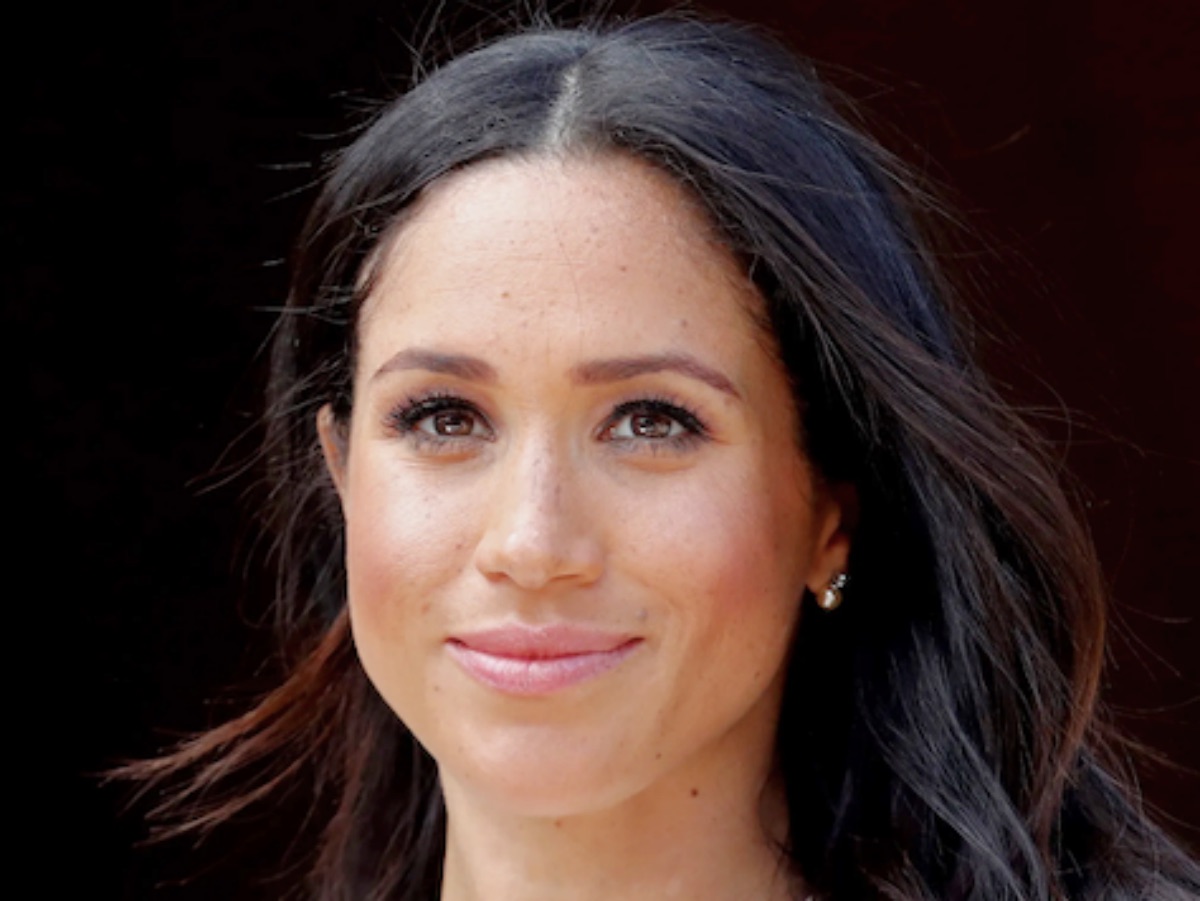 Royal Family news reveals Meghan Markle faced a scalding from an American conservative commentator who called the duchess a “D-list actress.” Continue reading to find out why.

Royal Family news reveals that conservative commentator Candace Owens made the comments while discussing Markle’s claims of racist attacks, per Express UK. As royal watchers may recall, the claims were of an unnamed member of the Royal Family making racist comments about the color of the duchess’ yet-to-be-born son’s skin. Markle brought them to light in a very public venue speaking to Oprah Winfrey.

As Insider reported in March, Candace Owens slammed Markle’s Oprah Winfrey interview then too. The conservative commentator lambasted the duchess as a “typical leftist narcissist” who saw something “traditional” in the Royal Family and chose to call it racist. 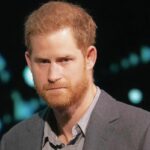 “If you’ve seen a picture of Archie and you believe that he has suffered anti-Black racism then I’m a Nigerian prince and give me your credit-card details. It’s so ridiculous,” Owens said, at the time.

Speaking to fellow conservative commentator Matt Walsh on Tuesday, Owens said, “This is a Hollywood star going into a country that loves its traditions and then accusing them of being fundamentally racist.

“It’s the height of ignorance to me to have this D-list actress that nobody knew go over there.

“I think we’re just tired of the race narrative here in America and it’s just obnoxious that we’ve sent this girl to start the same thing overseas.” 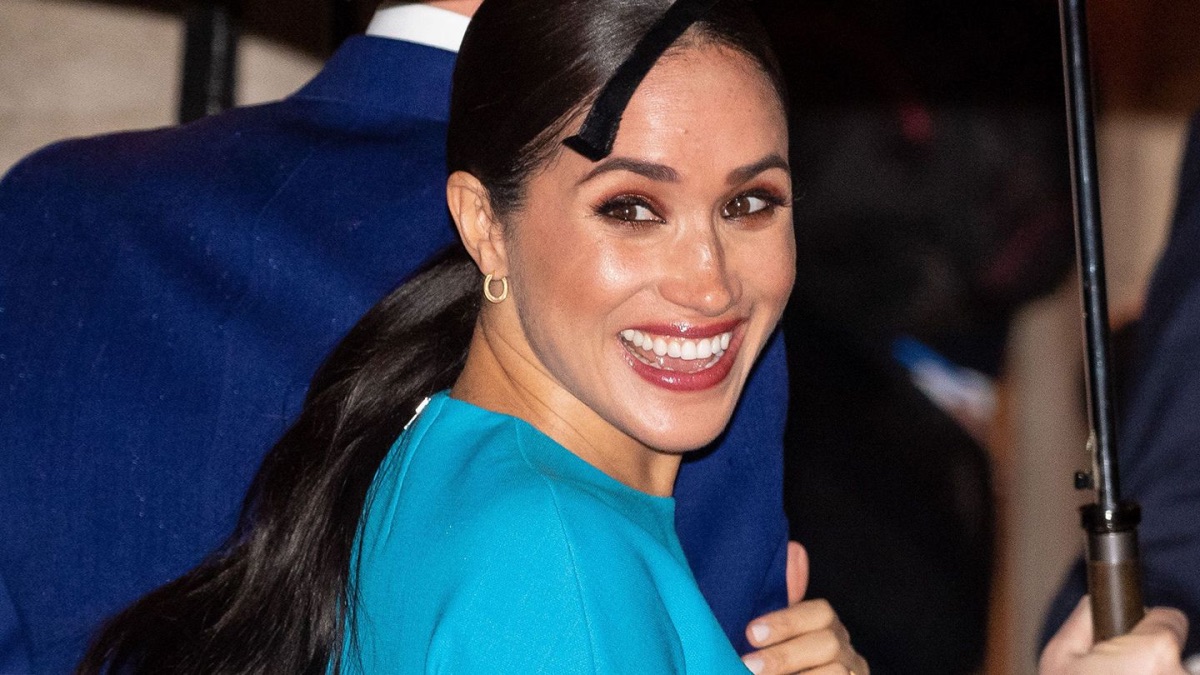 In other Royal Family news, Prince Harry is reportedly hoping his memoir will position him up there with former American president Barack Obama in the history books. The book is set to be released before the end of the year and Buckingham Palace is reportedly bracing for impact.

However, according to The Sun, Kinsey Schofield, founder of ToDiForDaily.com, and author of the upcoming book ‘R is for Revenge Dress,’ Inferred that the prince was trying to brand himself in the same vein as the former president.

“What I think he’s trying to do is brand himself as a Mark Zuckerberg, Barack Obama — some guy that can get $100,000 dollars for a speech in Miami to a bunch of rich dudes,” he said.

“I think he is trying to brand himself as a leader in the United States and will use his book to try to do that.

“He wanted to try to rewrite his story and to be this phoenix rising from the ashes.

“That is the route I think he is going to go.” Be sure and stay up to date on all Royal Family news and return here often for more news and updates.