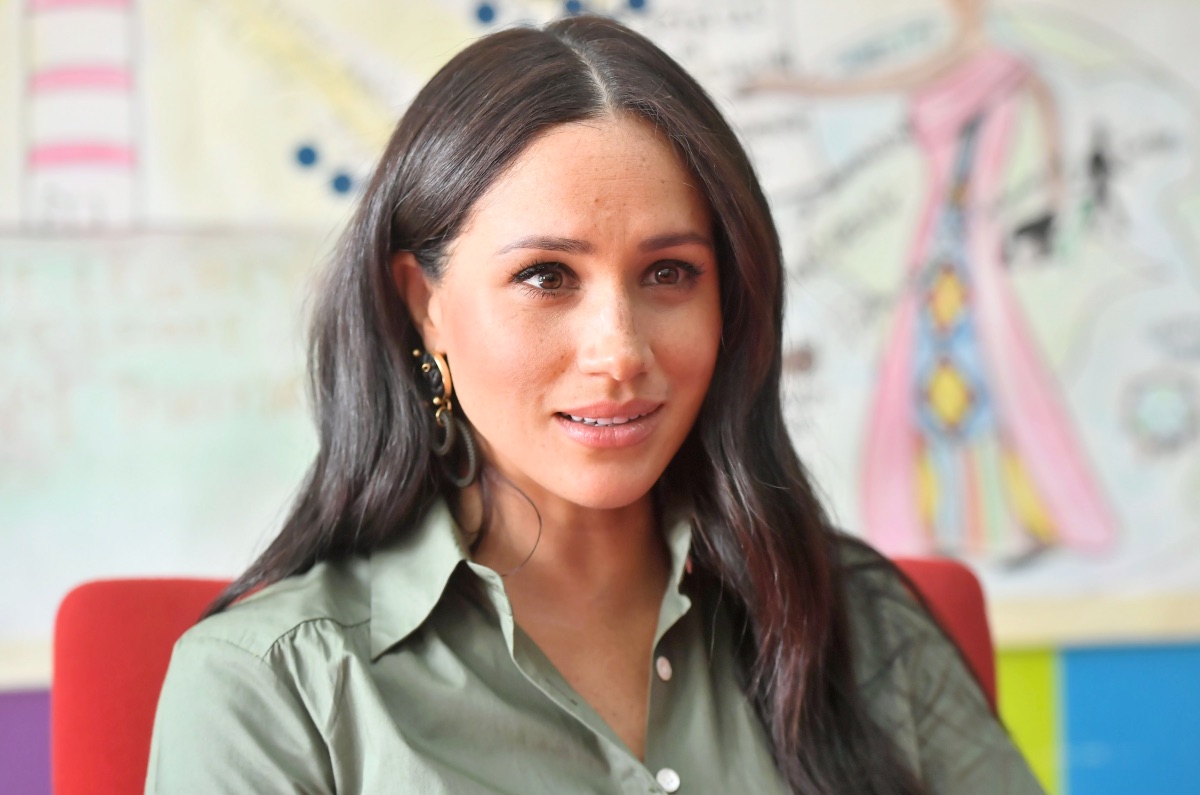 In a recent conversation with Gloria Steinem and Jessica Yellin, Meghan Markle went after the Supreme Court over their earth-shattering decision on Roe v. Wade.

The Duchess of Sussex didn’t pull any punches when she slammed SCOTUS over their decision to overturn Roe v. Wade after 50 yrs. of progress for women’s rights, per Hollywood Life. Continue reading and we’ll fill you in on the details.

On June 28, the face of American feminism, Gloria Steinem, sat down with the Duchess of Sussex, advocate for paid leave and fair labor rights for women, to do an interview with Jessica Yellin reports Vogue Magazine. The two have been friends since 2020.

Once she realized that the two were both sheltering in place in Monticello, California, Markle asked Steinem to help her make calls to thank voter-registration organizers to which Gloria agreed. The friendship reportedly blossomed from there evolving into an alliance of sorts. 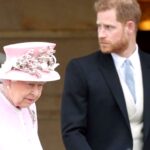 For the past several months, Steinem and Markle have been constructing a plan to get the Equal Rights Amendment ratified. According to Yellin, “The ERA would change the playing field for women’s reproductive rights, women’s workplace rights, and so much more. For decades Steinem has been advocating for its enactment, and now Meghan is joining in.”

So, according to Vogue, when the SCOTUS decision came down, Yellin decided to get the two advocates together for a discussion about their own reproductive rights, the pre-Roe, and post-Roe realities, and where the country needs to go from here. 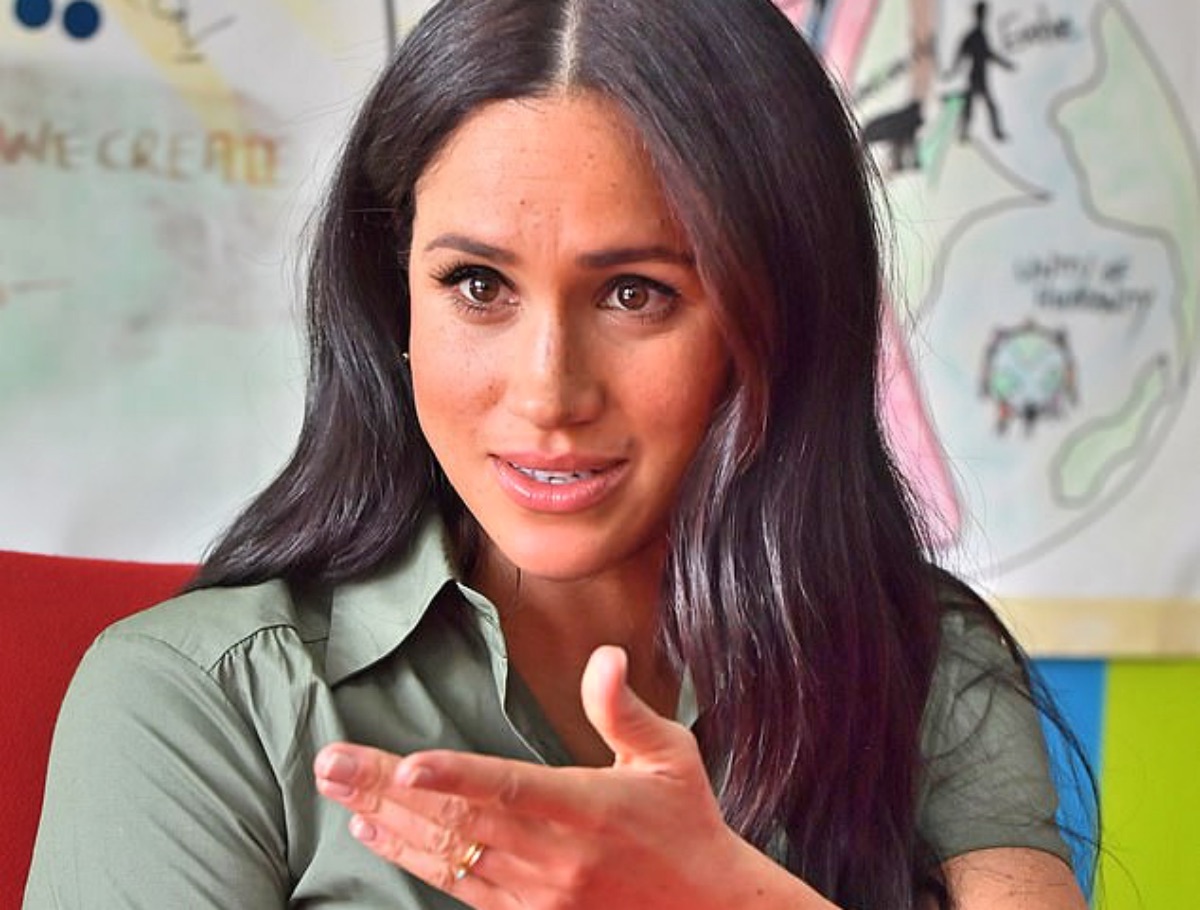 Yellin said, “I entered this conversation feeling disoriented by the new reality—anxious that there is no clear path forward. Opponents of abortion built so much infrastructure over so many years. How can that be answered quickly, and how many lives will be destroyed in the meantime?”

She said that, for now, women are going to be denied basic lifesaving medical care “because of a power struggle in a dysfunctional political system.” However, she said, “after this conversation, I was reminded that change starts with simple actions—and deadly setbacks sometimes precede transformational change.”

Earlier in the conversation, Meghan described “how wealthy women would find ways to travel and obtain abortions, while many women will have to risk their lives for unsafe abortions.” Be sure and stay up to date on all Royal Family News and return here often for more news and updates.