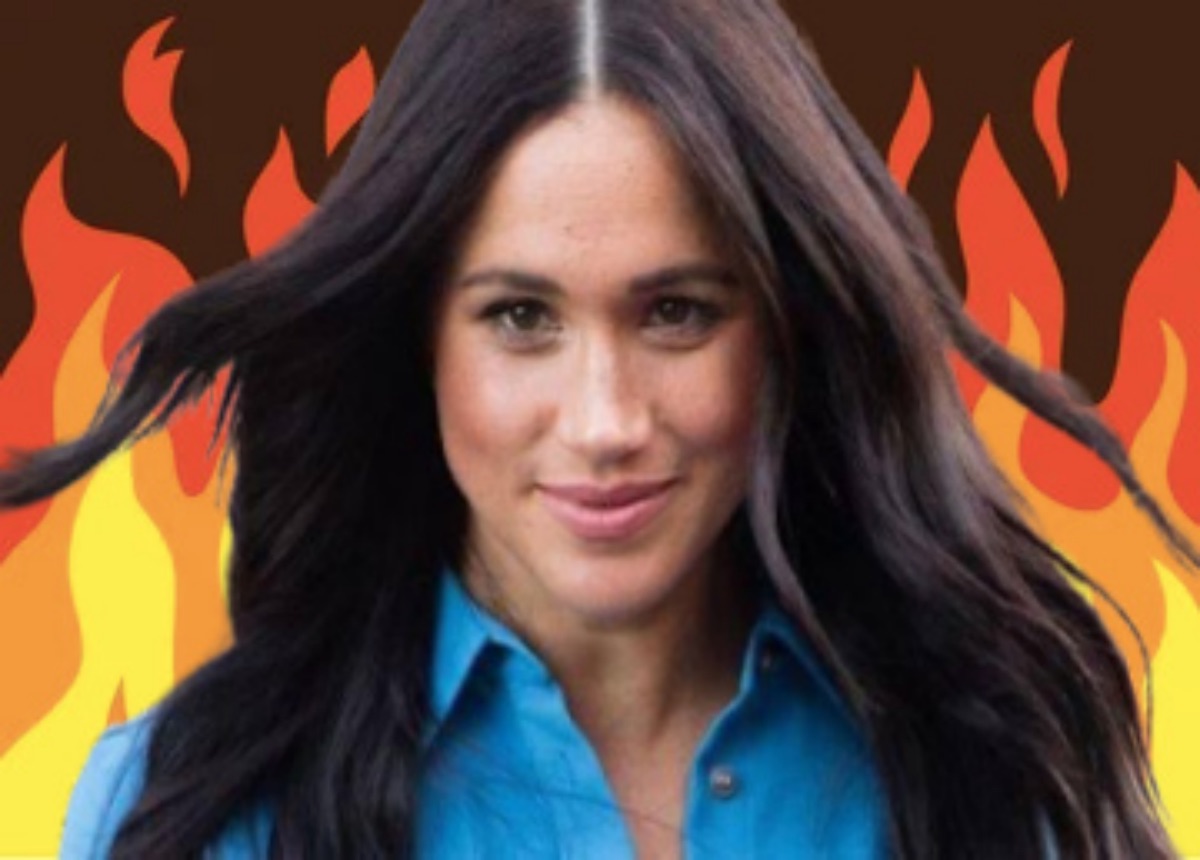 Royal Family news reveals that Meghan Markle was forced to continue her African Tour despite a fire having broken out in her son Archie Mountbatten-Windsor’s room. Read on and we’ll give you the low down.

Royal Family news reveals that speaking on her new Archetypes podcast, the Duchess of Sussex revealed details of the harrowing event but clarified that Archie had not been harmed. According to Independent UK, Meghan revealed that her son Archie’s bedroom had caught fire while she and her husband, Prince Harry were on a working tour of South Africa.

In the premiere episode of the duchess’ Archetypes podcast, Markle was joined by tennis champion Serena Williams. The two broached the subject of keeping calm in public while perhaps struggling in their personal lives.

“When we went on our tour to South Africa, we landed with Archie,” the 41-year-old royal began. “Archie was what, four and a half months old,” she said, adding that, from the moment they landed, they had to drop their son off.

“He was going to get ready to go down for his nap. We immediately went to an official engagement in this township called Nyanga, and there was this moment where I’m standing on a tree stump and I’m giving this speech to women and girls, and we finish the engagement, we get in the car and they say, ‘There’s been a fire at the residence.’ What? ‘There’s been a fire in the baby’s room.’ What?” She went on to explain that they had rushed back and, upon arriving, noticed the nanny was “in floods of tears.” 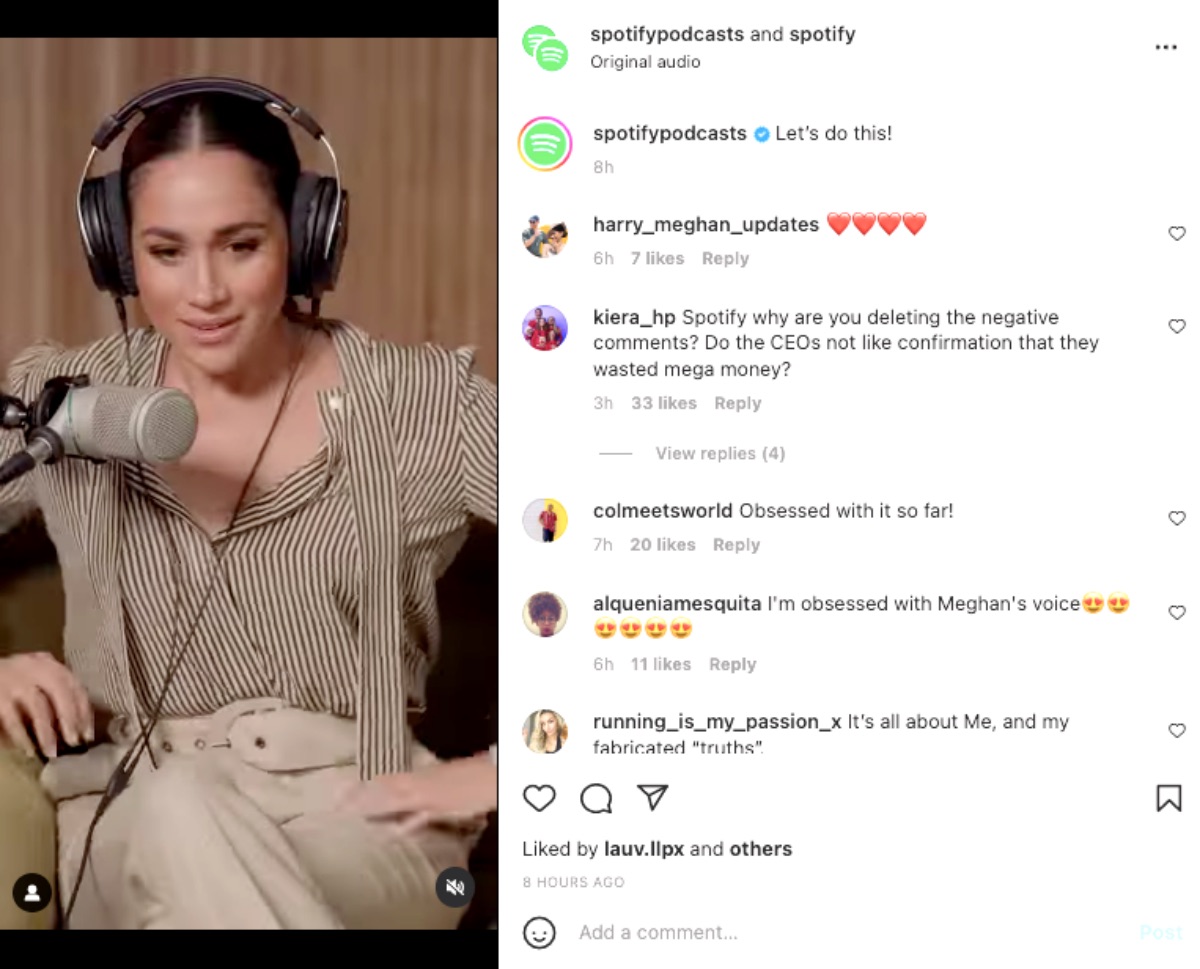 “She was supposed to put Archie down for his nap, and she just said, ‘You know what? Let me just go get a snack downstairs.’ And she was from Zimbabwe, and we loved that she would always tie him on her, her back with a mud cloth, and her instinct was like, ‘Let me just bring him with me before I put him down.’ In that amount of time that she went downstairs, the heater in the nursery caught on fire.” She said that there was no smoke detector and that someone had just happened to smell the fire.

The Duchess of Sussex described that even amid such a harrowing event for Archie, she and her husband still had to leave again for another engagement, reports PEOPLE. During the South African tour, Markle spoke of the impact negative media coverage had on her for the documentary Harry & Meghan: An African Journey.

Be sure and stay on top of this and other Royal Family stories. Return here often for more Royal Family news and updates.