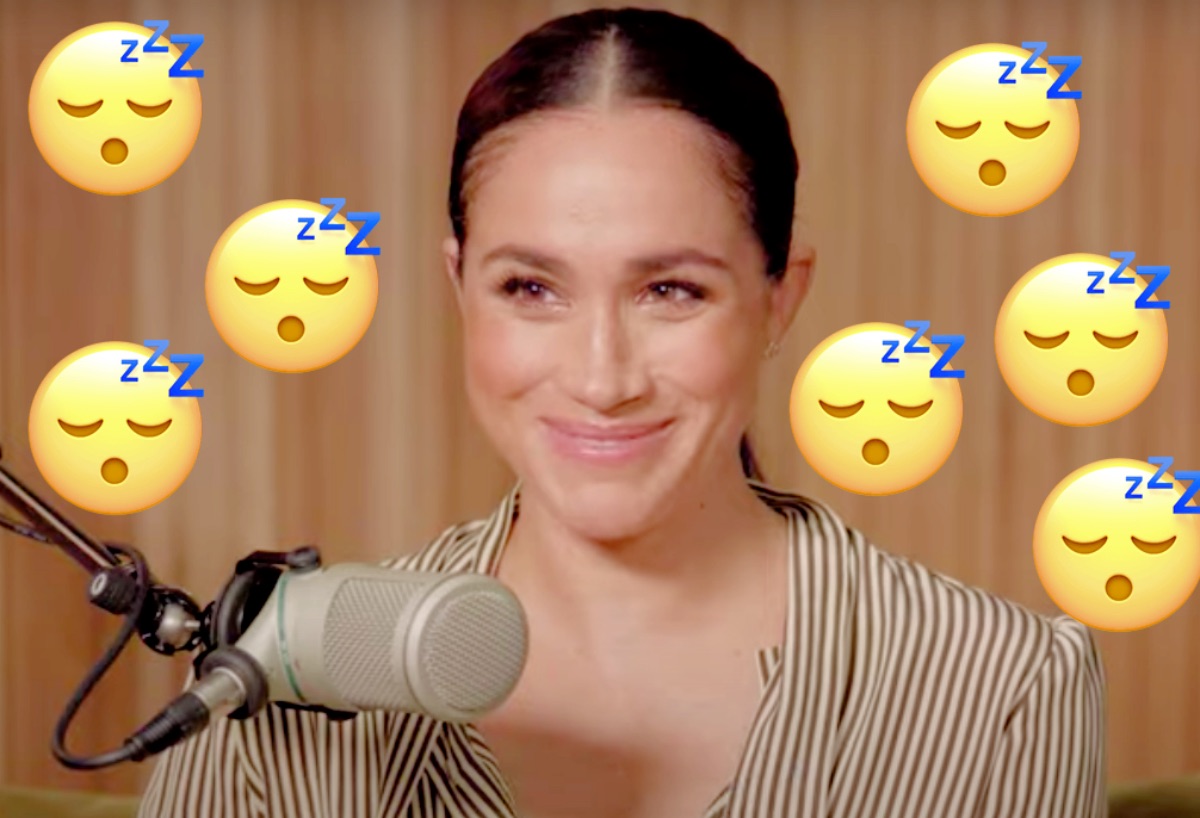 Royal Family news reveals that, in her new podcast, Archetypes, Meghan Markle has already begun to put listeners to sleep with what Meghan McCain called “boring” and “self-aggrandizing.” Read on and we’ll give you the low down.

Meghan Markle started off her podcast with what has been called “boring in its familiarity” and “self-aggrandizing” by right-wing political commentator Meghan McCain, according to Newsweek. McCain, daughter to the late Republicans senator John McCain, eventually became an outspoken critic of Markle and Prince Harry after she had originally gotten behind the couple when they stepped down as working royals in 2020.

McCain’s critical review of Markle’s podcast comes in the wake of the first episode’s premiere on Tuesday which featured an interview with four-time gold medalist tennis star Serena Williams. 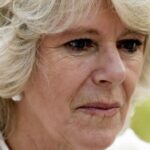 Daily Mail reports that social media was quick to respond, pointing out how she challenged a major consumer goods company over its apparently “sexist” dish soap commercial when she was just 11 years old.

The 41-year-old Duchess of Sussex shared the “self-aggrandizing” story on the first episode of her Archetypes podcast which was released to Spotify on Tuesday. Markle said that she had taken action by starting a “letter writing campaign” to political pundits such as then-First Lady Hillary Clinton, taking aim at the words chose to use in their commercial.

When she announced in March, Markle had explained that the aim of the Archetypes podcast was to “dissect, explore and subvert the labels that try to hold women back.” The chief theme of the first installment could be found in the word “ambitious” which, Markle explained she “didn’t feel the negative connotation” until 2016 when she began to date Prince Harry.

The initial installment of Archetypes received a decent online review. However, British commentators were not so kind giving it mostly negative reviews. In her Wednesday column for Mail Online, McCain wrote that American publications hadn’t slammed the duchess’ pretentiousness for fear of being castigated by Markle’s supporters. 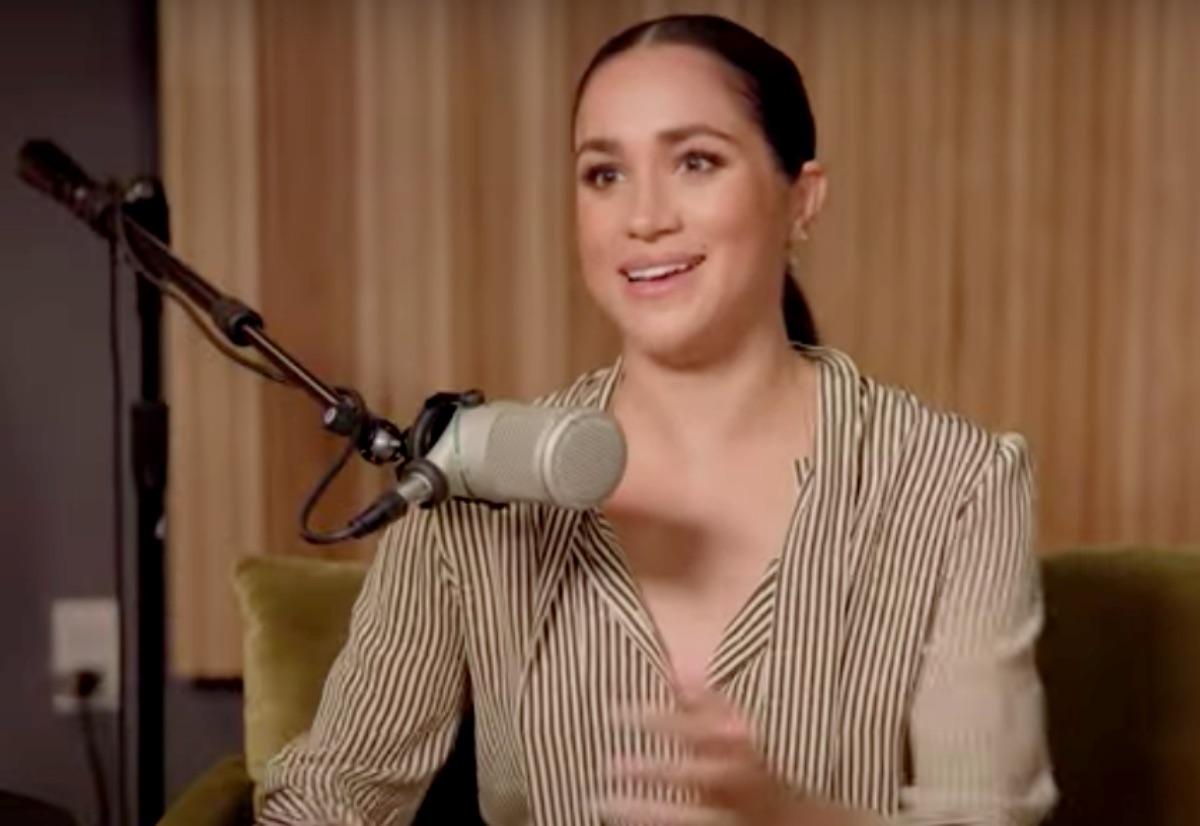 “If they dare voice the slightest criticism of anything the woke royals do, they know they will automatically face the howls of the progressive left.” McCain said that it could be something that was “scary” for most people but emphasized that she wasn’t most people.

Markle referred to her childhood experience as “awakening to the millions of ways, big and small, that our society tries to box women in.” Twitter users, on the other hand, went after the actress for what they called a “yawn” inducing story about her childhood, saying that it looked more “pathetic” to continue discussing the alleged injustice after 30 years had passed.

There were some positives as well with Daily Mirror lifestyle editor Courtney Pochin, tweeting “I’m sorry but Meghan Markle is a genius for this. A podcast about the words used against women, after she’s been called everything under the sun. A big FU to her haters, but in a very classy and clever way.”

Be sure and catch the next episode of Archetypes and decide for yourself. Return here often for more Royal Family news and updates.