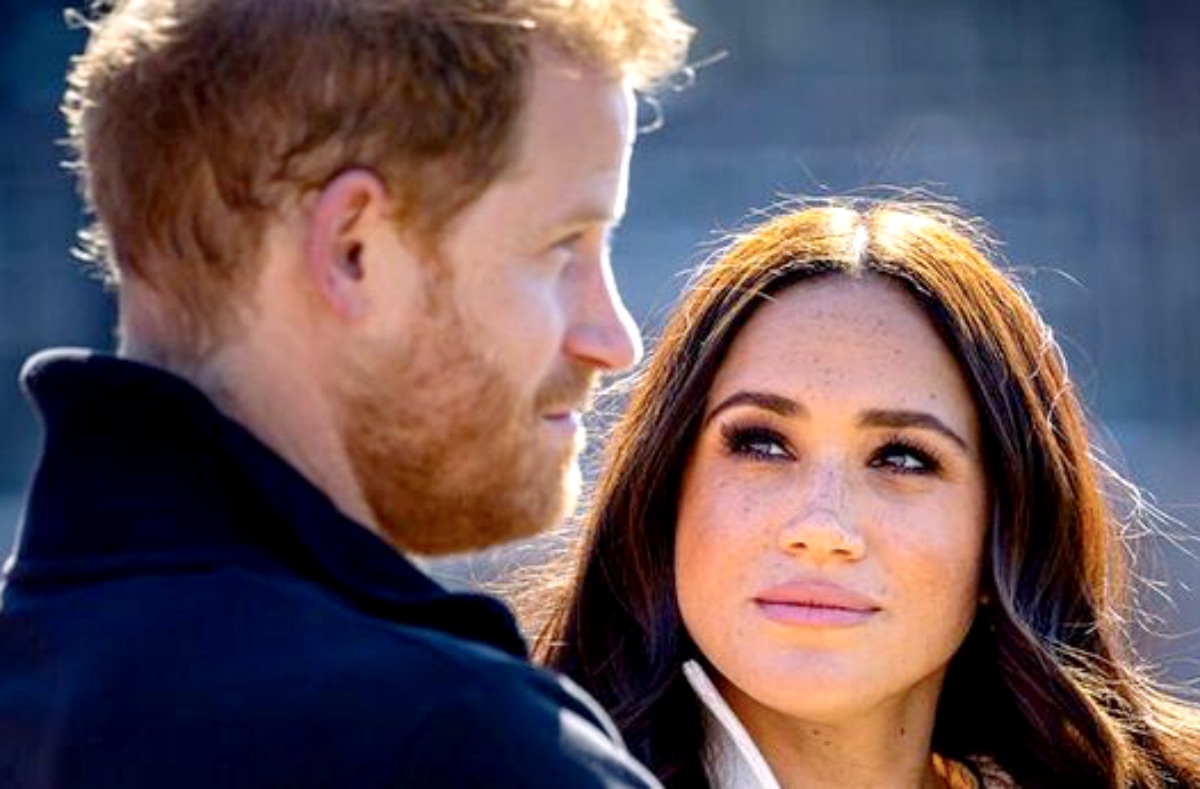 Royal author Sir Michael Morpurgo, who is writing a book to honor the Queen’s Platinum Jubilee, is up in arms over the celebrity culture that he believes puts the royal family in danger.

According to The News International, former Children’s Laureate and author of around 130 books, Sir Michael Morpurgo has been asked by Buckingham Palace to create a special children’s book to commemorate the Monarch’s Platinum Jubilee which will celebrate her 70 years as the Head of the Commonwealth. Continue reading and we’ll tell you what we know.

Royal Family News – Morpurgo has Known Queen Elizabeth a While

Morpurgo spoke with the Telegraph on Sunday, May 15, and described his relationship with Queen Elizabeth II from the time her first met her at the age of 16 as an Army cadet to later reconnecting in 2009, when she, as he says, “crept in” to catch the National Theatre production of his book, Warhorse. 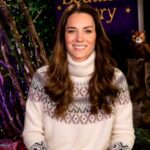 In the interview, the children’s author cautioned that the Monarchy would “become a show,” but added that it would be “dangerous as well as interesting.”

The role of the Monarchy in this troubled modern world has become a fierce topic of discourse as a series of controversies has haunted the Royal Family in recent years. These include Prince Andrew, The Duke of York facing sexual assault allegations and a subsequent civil suit.

Though he has always maintained his innocence, forking over a $15 million settlement to his accuser, Virginia Guiffre, has not looked well for the prince, or the Royal Family. Prince William and Kate Middleton have also taken media flack for their PR bungled Caribbean tour. 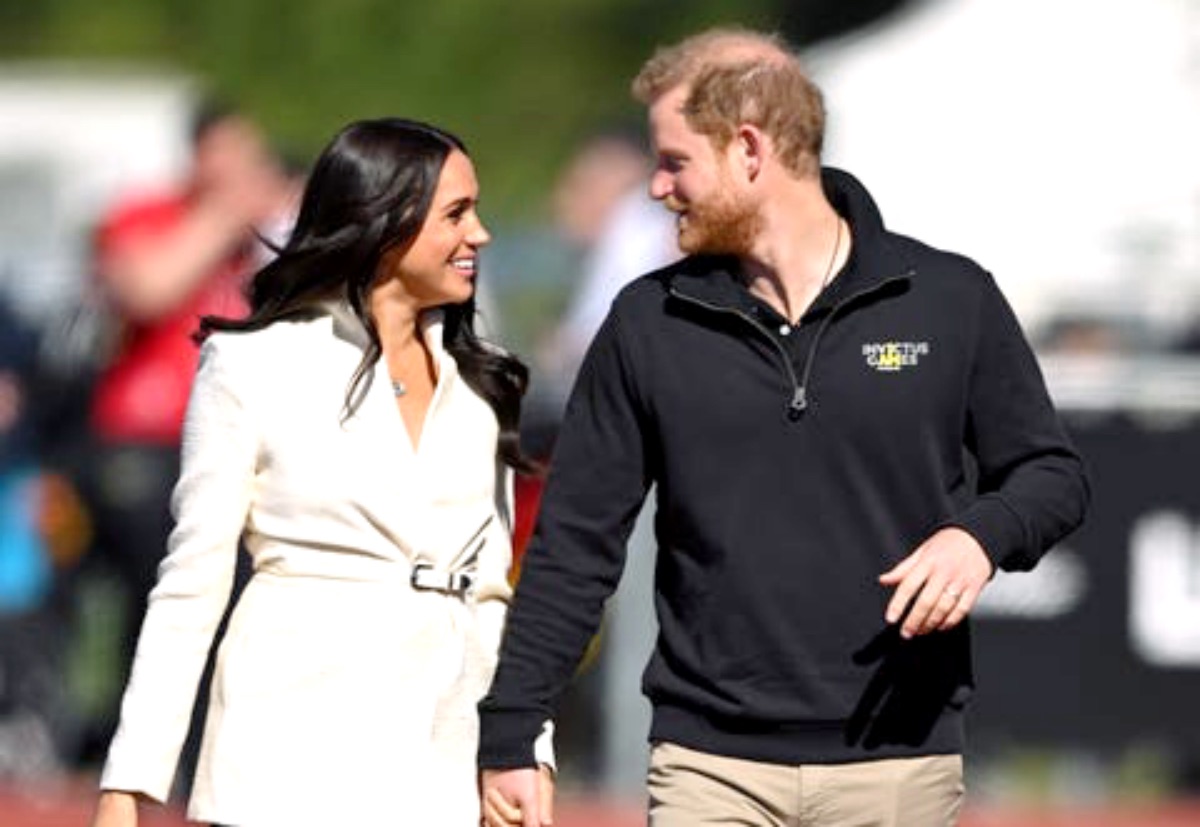 However, chief of all PR nightmares for the Monarchy, Gabby Prince Harry and Meghan Markle may have been the focus of Morpurgo’s words. Apprehension has increased at the Firm over the prospect of Harry and Meghan using the Queen’s Platinum Jubilee to promote their new Netflix docuseries, Heart of Invictus.

Per Express UK, royal expert Russell Myers believes the Queen has a “ring of steel” in place to prevent any attempts by the Sussexes to catch the Monarch in footage which may be used as part of the duke and duchess’ $100 million Netflix deal.

Be sure and stay up to date on all Royal Family News and return here often for more spoilers, news, and updates.