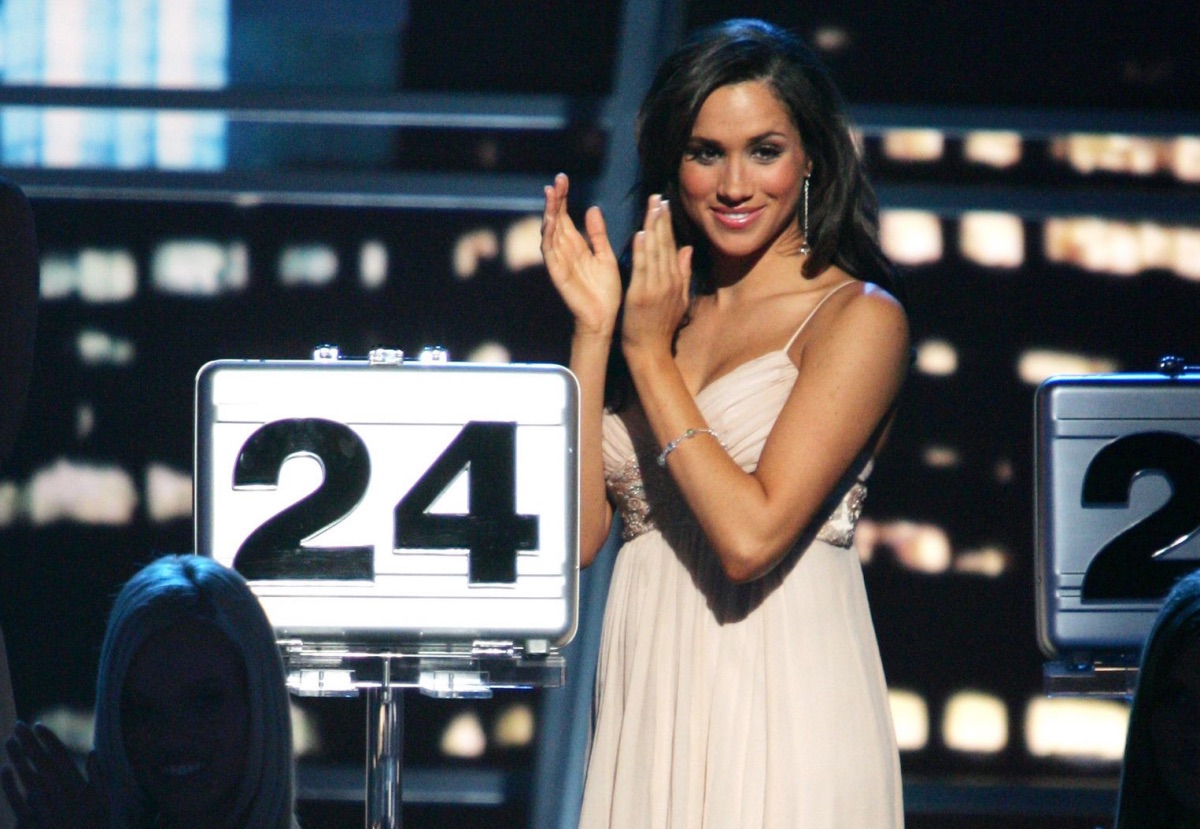 Royal Family news reveals that Meghan Markle opens up on her Spotify Podcast, Archetypes, about something that has directly affected her – the objectification of women. Read on and we’ll give you the low down.

Royal Family news reveals that, according to Cosmopolitan Magazine, Meghan Markle, who was a well-known actress at the time once took a turn as a “Briefcase Girl” on “Deal or No Deal.” She opened up about it on the newest episode of her podcast Archetypes which was focused on breaking down the “bimbo” stereotype with guest Paris Hilton.

The episode sees Paris and Meghan recall the Suits veteran’s “short stint” on the game show in 2006. They discussed how the entire experience left the duchess feeling less than or valued for nothing more than her appearance – something she’s vowed to protect her and Prince Harry’s daughter Lilibet from.

Markle’s podcast starts off with her sharing about her experience on the gameshow, saying, “my experience on the show, which included holding a briefcase alongside 25 other women doing the same… It was for me, fascinating.” The duchess added that, though she was pursuing acting at the time, she was grateful to have the steady work and health insurance that Deal or No Deal was providing (via PEOPLE).

She went on to describe the stark contrast between her stint on the gameshow and her previous gig interning at the Argentinian Embassy. There, she said, she was valued for her mind and not her looks. She briefly shed light on the prep Deal or No Deal forced Briefcase Girls to endure. 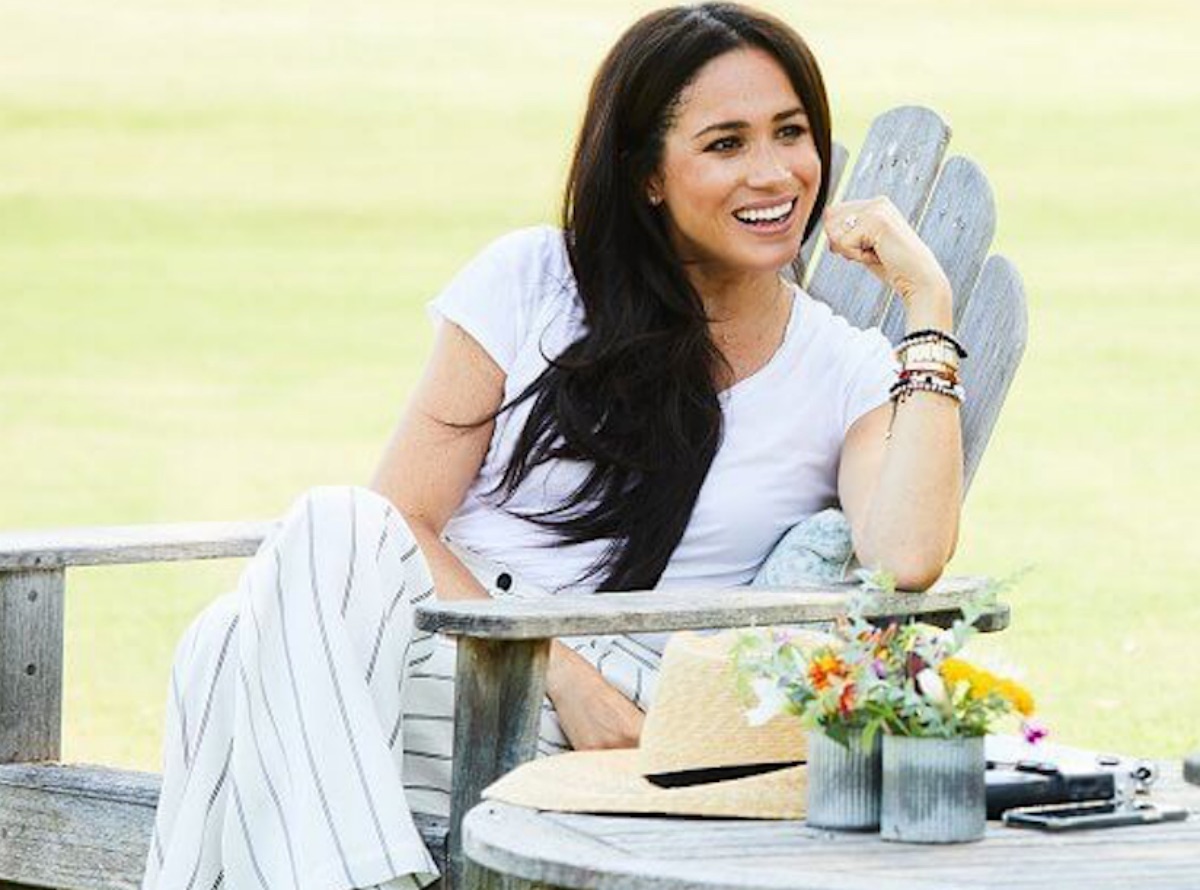 “To paint the picture, before the tapings of the show, all the girls, we would line up and there were different stations for having your lashes put on or your extensions put in, or the padding in your bra, Markle says of the ordeal, adding, “We were even given spray tan vouchers each week because there was a very cookie cutter idea about what we should look like. It was solely about beauty and not necessarily about.”

She added that she had also felt pressure around body image too. She recounted that her former employer would tell her to “suck it in” before she would head onto the stage.

“When I look back at that time, I’ll never forget this one detail,” she confessed, “Because moments before we’d get on stage, there was a woman who ran the show and she’d be there backstage, and I can still hear her. She couldn’t properly pronounce my last name at the time, and I knew who she was talking to because she’d go, ‘Markle, suck it in! Markle, suck it in!’”