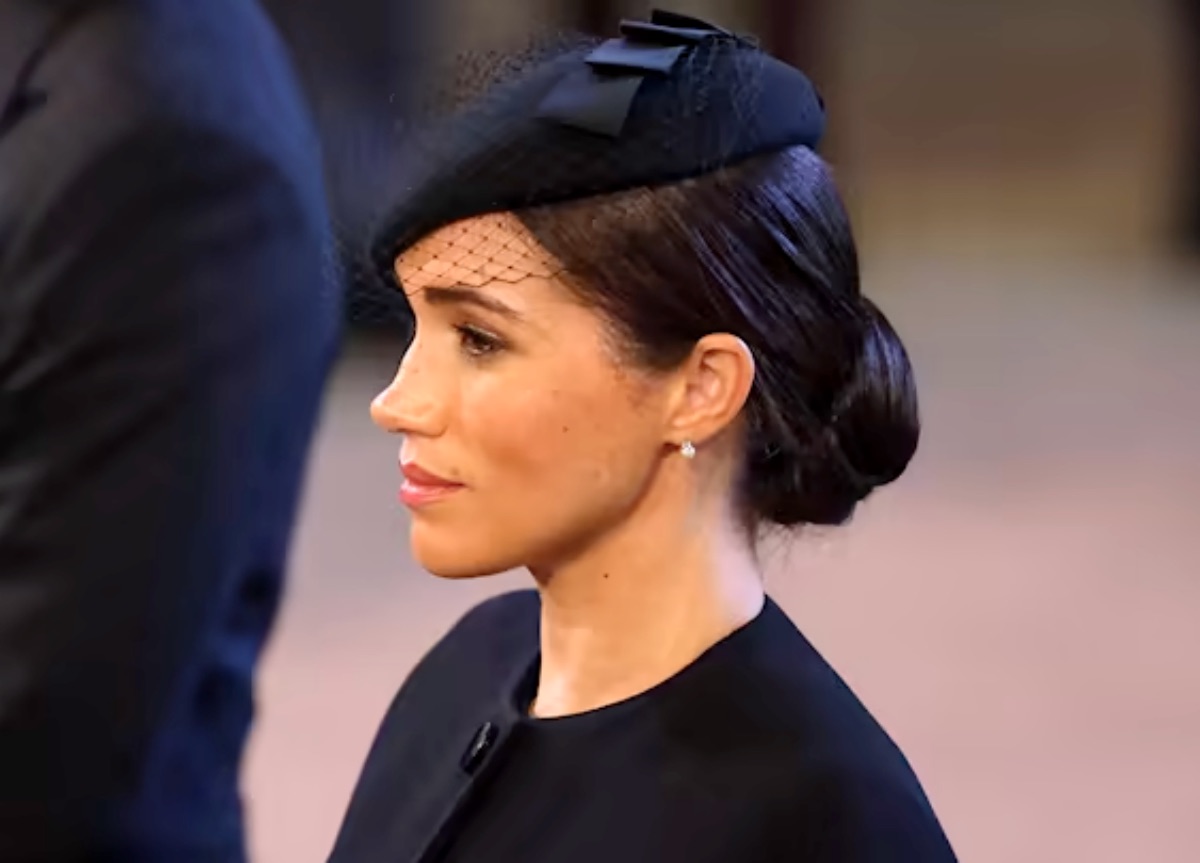 Royal Family news reveals that Meghan Markle recently opened up in an interview with Variety about how she and her husband Prince Harry are processing the death of Queen Elizabeth II. Read on and we’ll fill you in on the details.

Royal Family news reveals, according to Cosmopolitan Magazine, that the Duchess of Sussex praised Queen Elizabeth II as the ultimate female leader. She said that she had been reflecting on the first official royal outing she undertook with Her Majesty, in 2018, appearing at an event to open the Mersey Gateway Bridge on June 14 of that year.

“There’s been such an outpouring of love and support. I’m really grateful that I was able to be with my husband to support him, especially during that time,” she said, adding, “What’s so beautiful is to look at the legacy that his grandmother was able to leave on so many fronts. Certainly, in terms of female leadership, she is the most shining example of what that looks like.”

She said that she felt “deep gratitude” for the opportunity to get to know her grandmother-in-law and described the time following her death as a “complicated time,” adding that Harry “ever the optimist, said, ‘Now she’s reunited with her husband.’” 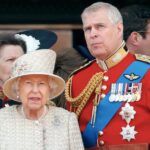 Addressing her acceptance into the Royal family Meghan told the outlet that she has nothing but gratitude for Britain’s longest-serving monarch. According to ABC News, Markle also plugged her Spotify podcast, Archetypes, and discussed her upcoming Netflix docuseries about her life with Prince Harry.

In the most recent episode of the duchess’ series she discussed feeling objectified in her previous role as a “Briefcase Girl” on the show “Deal or No Deal,” while addressing the “bimbo” stereotype with guest Paris Hilton.

About the docuseries, reportedly being directed by documentary filmmaker Liz Garbus, Markle said that it was nice to be able to trust someone with her and Harry’s story. She called Garbus “a seasoned director whose work I’ve long admired … even if it means it may not be the way we would have told it.” 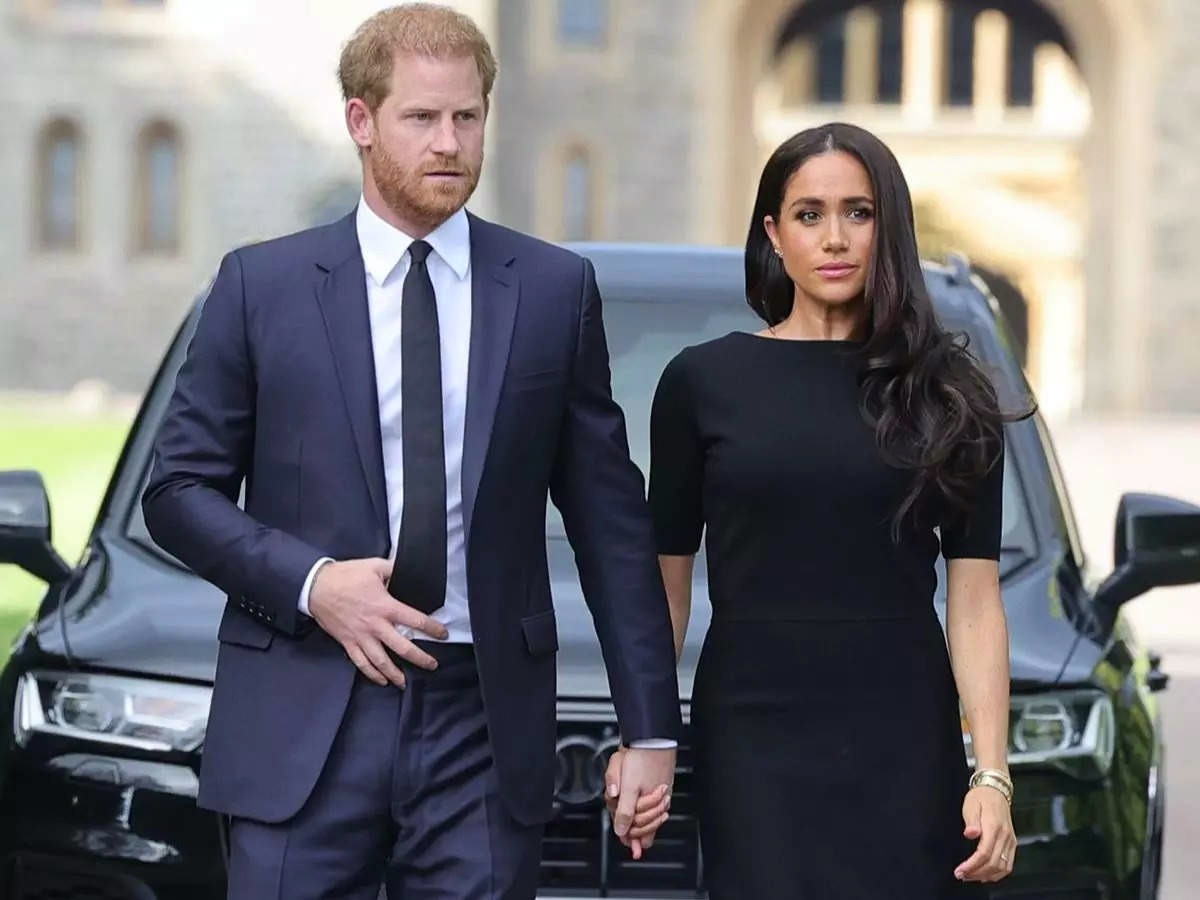 However, she said, that isn’t why they are telling the story, “We’re trusting our story to someone else, and that means it will go through their lens.”

The “Suits” star, who left her acting career after tying the knot with Prince Harry in 2018, according to AOL, added, “It’s interesting. My husband has never worked in this industry before. For me, having worked on ‘Suits,’ it’s so amazing to be around so much creative energy and to see how people work together and share their own points of view. That’s been really fun.”