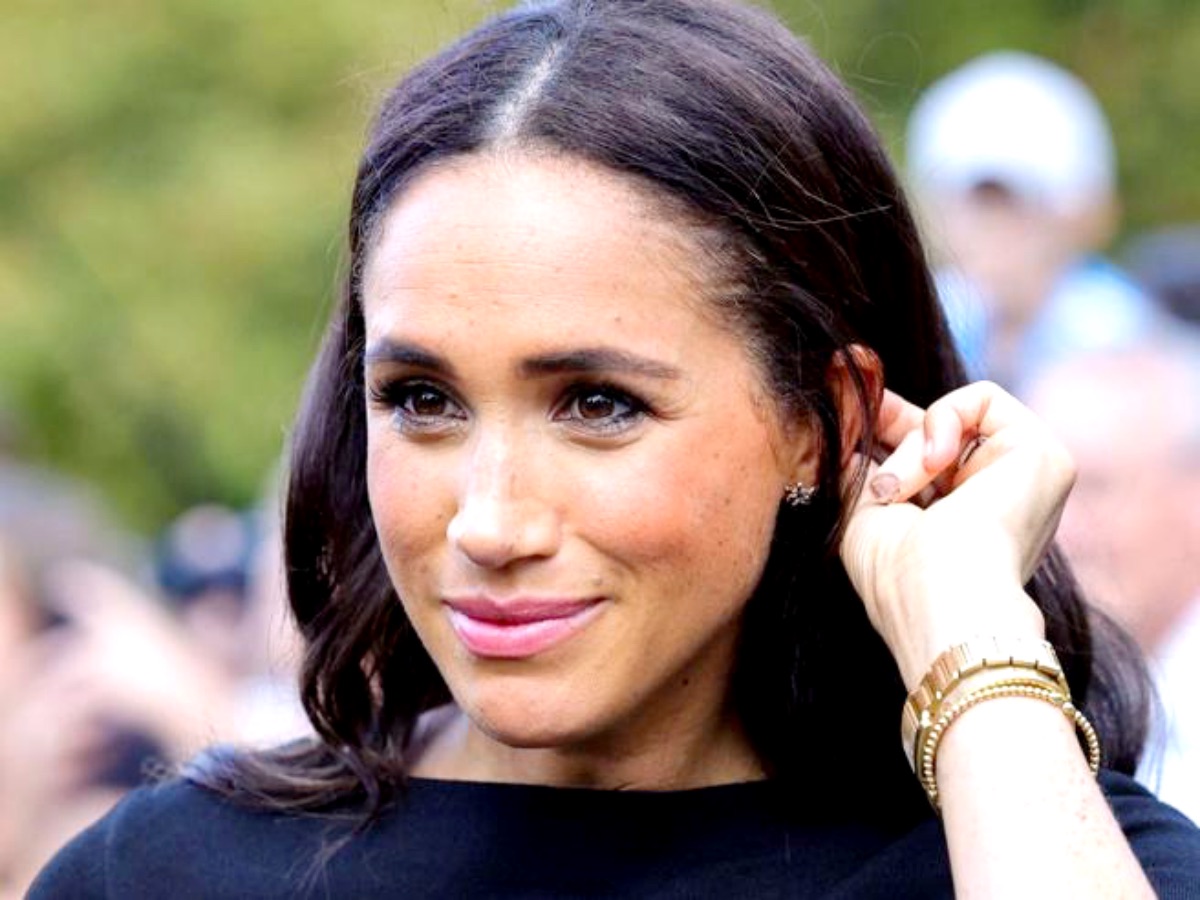 Royal Family news reveals that Meghan Markle recently shared some advice given to her by a “very, very influential woman” about her involvement in activism. Read on and we’ll fill you in on the details.

Royal Family news reveals that, according to Vanity Fair, on the most recent installment of her podcast Archetypes, Markle shared some wise words she received ahead of her wedding to Prince Harry. They encouraged the Suits veteran to not lose her voice when it comes to causes for which she cares.

On the newest episode of Archetypes, speaking with Jameela Jamil, Ilana Glazer, and Shohreh Aghdashloo, the duchess talked activism and why women who fight for issues that are dear to them so often draw ire from the public. 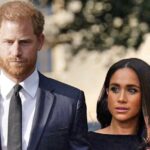 Don’t Give Up the Fight!

At the end of the segment, Markle shared a piece of advice that she had been given “just a few days” ahead of her May 2018 wedding. The advice, she revealed, came from who Meghan said was “a very, very influential and inspiring woman” but would not reveal her identity citing privacy.

“And the collective voice of all of us telling each other that matters is perhaps the point. There’s safety in numbers. But there’s also strength in numbers.” 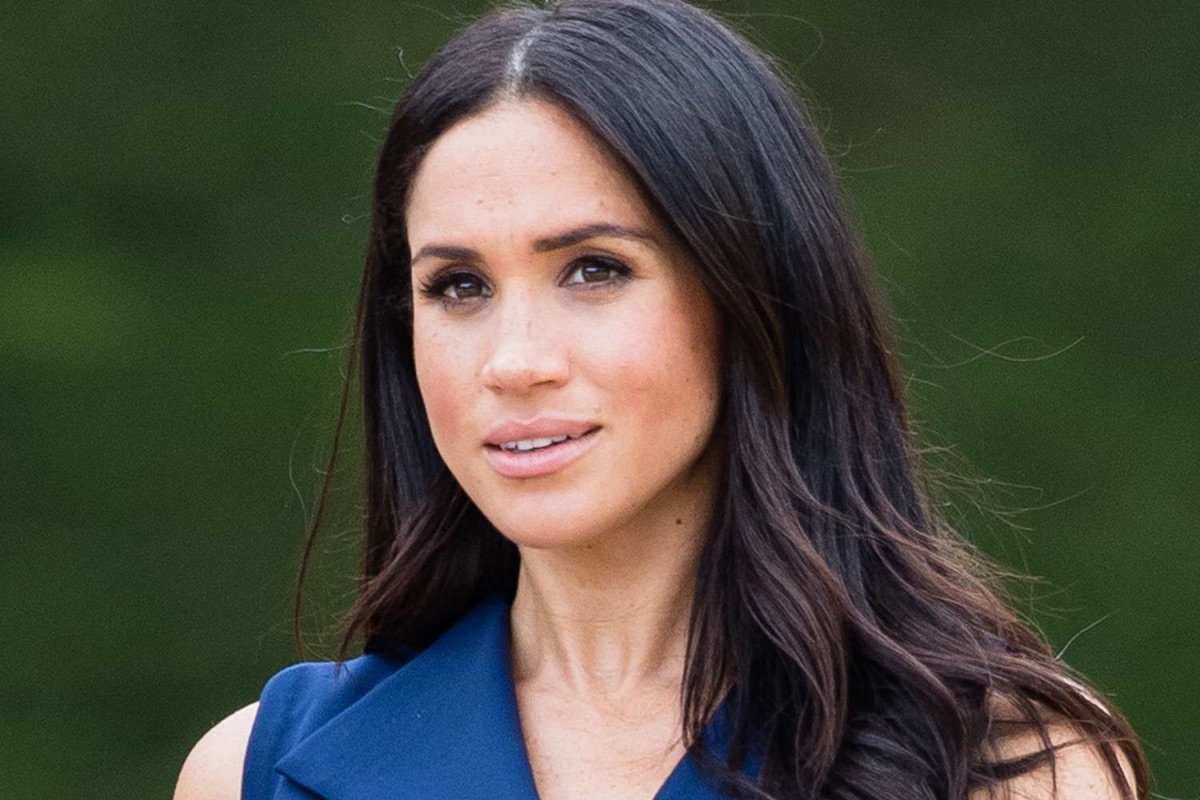 Meghan Markle’s Passion is Her Activism

Meghan Markle has been a vocal supporter of woman’s rights and empowerment since long before she became the Duchess of Sussex. When she was but 11 years of age, she said in an interview with Nick News “I don’t think it’s right for kids to grow up thinking these things, that just mom does everything.”

A few months before her wedding, the duchess once again made herself heard at the first annual Royal Foundation Forum alongside Prince William and Kate Middleton.

Be sure to stay up to speed with that and other royally related stories. Return here often for more Royal Family news and updates.