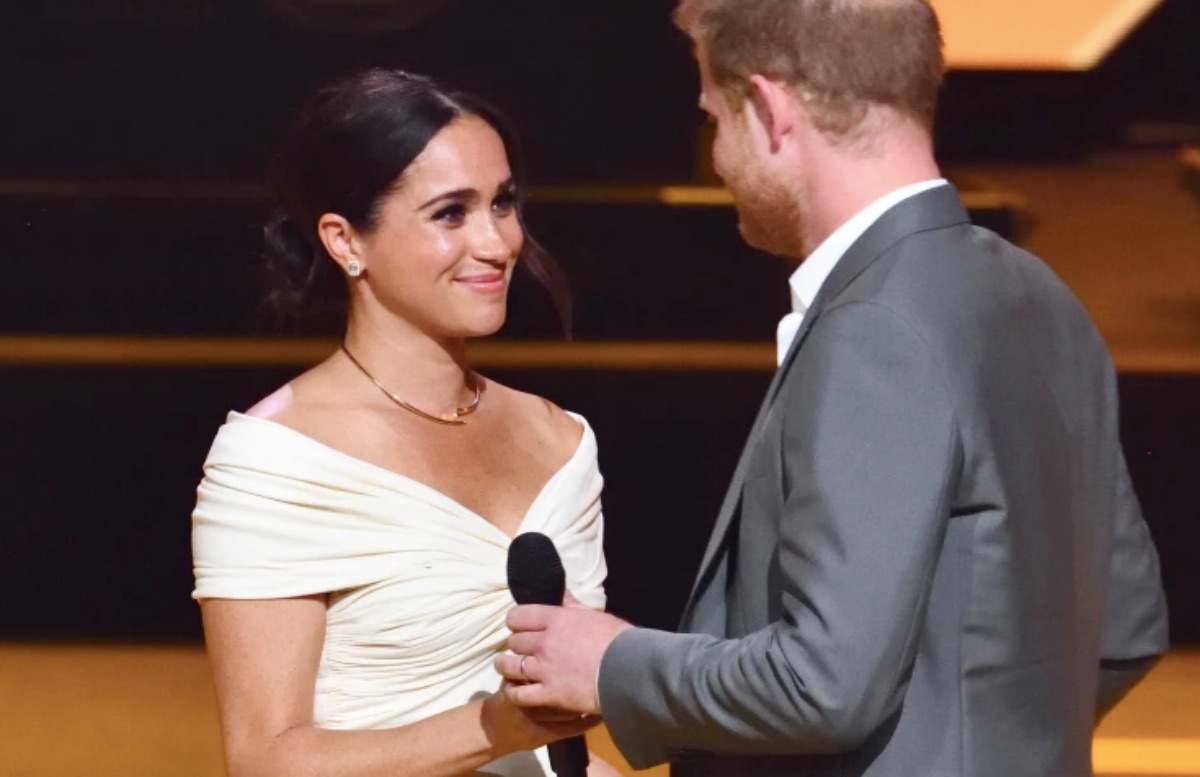 Meghan Markle seemed to shade the royal family in her opening speech for the Invictus Games.

According to a Geo News report, a royal expert claims that the Duchess of Sussex made a “veiled dig” about “service” in her opening speech at the Invictus Games. Continue reading and we’ll open it up a bit more.

Royal Family News: ‘This is Service, this is Dedication’ a Jab at the Monarchy?

It happened in the opening ceremony for the Invictus Games, which was held on Saturday, April 16. While the Duke and Duchess of Sussex welcomed military veterans to the Invictus Games in the Netherlands, they appeared to fuel the Royal Family drama even more.

In her speech, Markle praised the veterans for their “years of active duty on the field.” This initial gambit was met with enthusiastic applause. The duchess then closed her speech with the words, “This is service. This is dedication. And this is the Invictus family.” This comes after the Queen announced, in 2020, Harry and Meghan’s intention to step down as working royals.

Royal Family News: ‘Service is Universal’ Even Beyond Royal Duties

In the Queen’s speech, she said the duke and duchess were leaving behind “responsibilities and duties that come with a life of public service.” This should have rubbed the Sussexes the wrong way because, in their own statement, they had already said, “We can all live a life of service. Service is universal.” 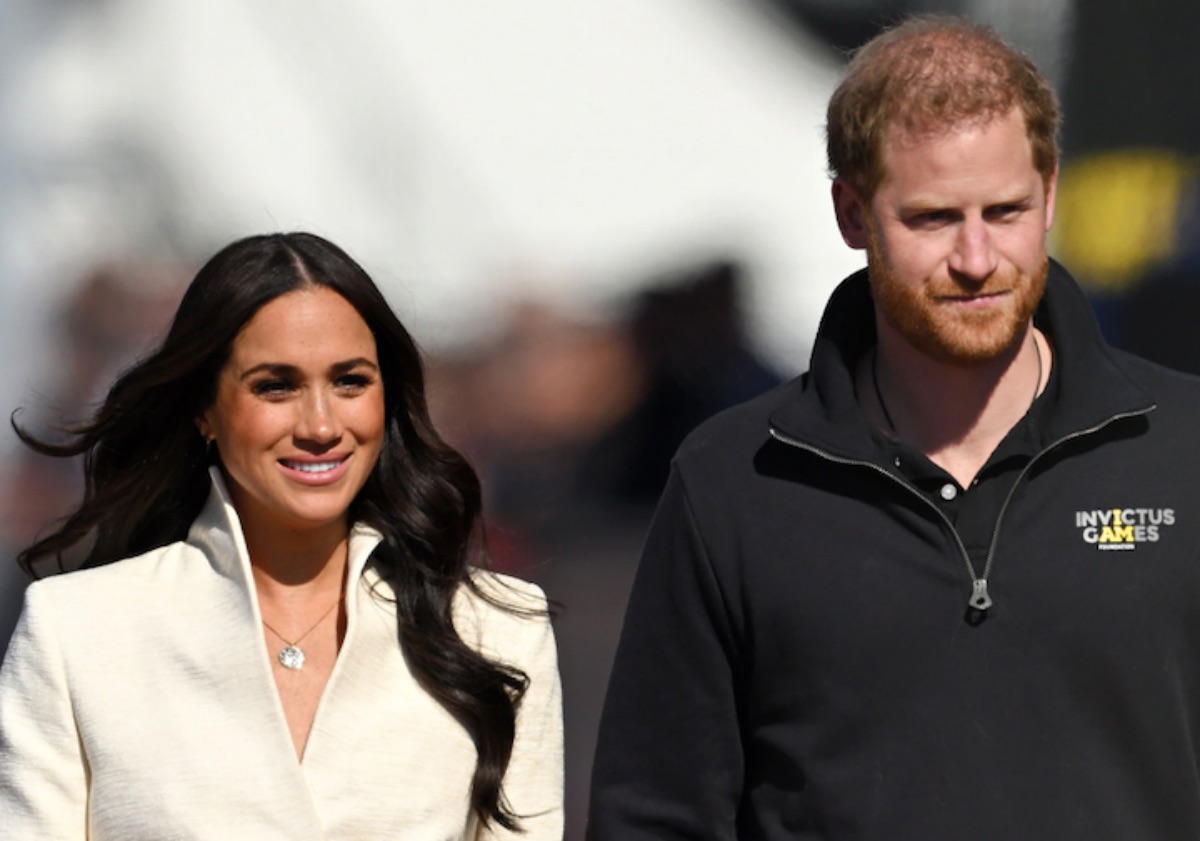 “Or Kwazii from Octonauts. If you’re laughing, then you’ve seen that.

“But what I remind him is that no matter what you want to be when you grow up, it’s your character that matters most, and nothing would make his mum and me prouder than to see him have the character of what we see before us today.”

Be sure and stay up to speed with all Royal Family News and return here often for more spoilers and updates.