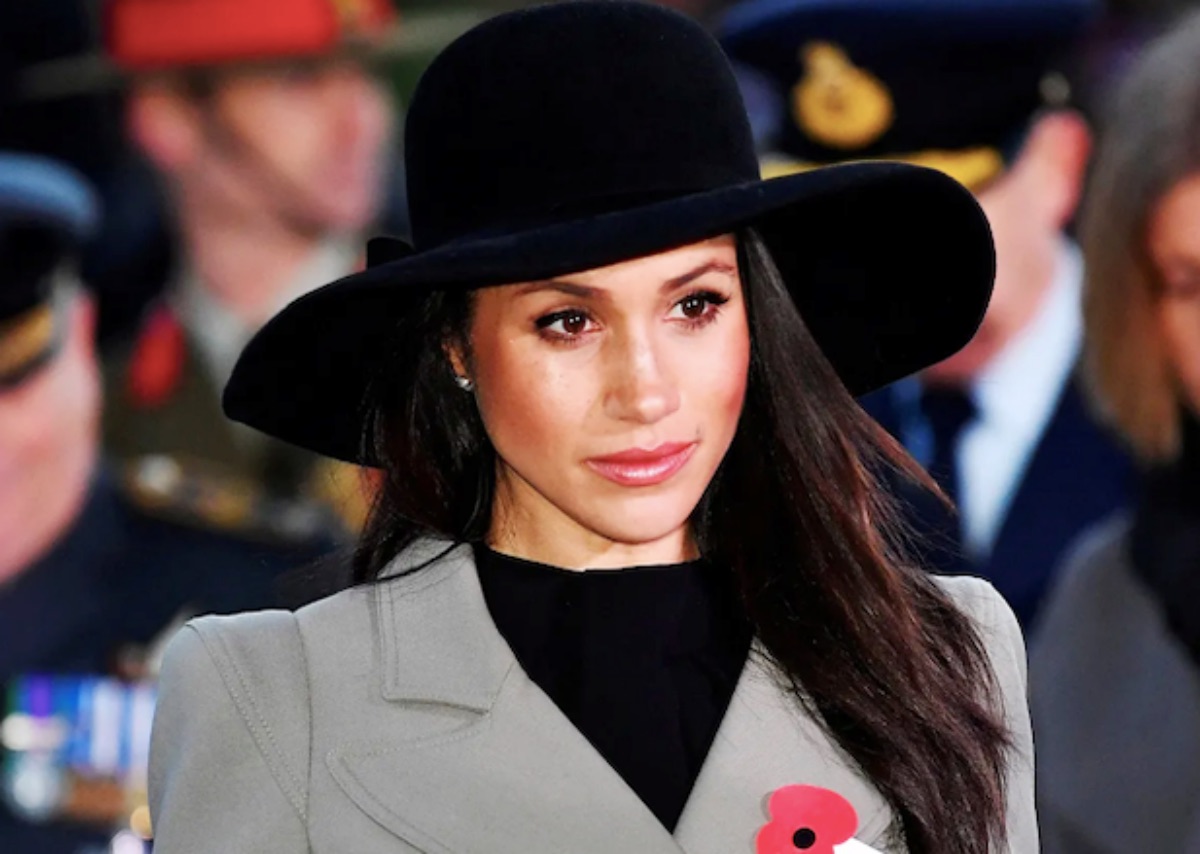 In recent Royal Family News, according to the British writer, Tom Bower, known for his investigative journalism and for his unauthorized biographies, “victims” of Meghan Markle will speak out in his new biographical expose of the duchess.

The 75-year-old controversial author is well-known in British circles for his takedowns of politicians and figureheads alike. According to She Finds, the writer recently told GB News last week that the new project centered around the 40-year-old Duchess of Sussex is already complete and “will be out very soon.” Continue reading and we’ll tell you what we know.

Bower said that he discovered things about Markle that were “quite extraordinary,” adding that, as a result, fans and the general public might change opinions about her and her occupations. “I think that the public perception of her will be either confirmed or outraged or in any case, it’ll be a great surprise.”

He went on to say that this particular project has been burdensome in that it was difficult to get sit-downs with people who had any sort of relation to the television personality. “It has turned out to be…a very, very hard slog because people were pretty reluctant to speak,” he said, explaining that Markle’s lawyers had done a good job at ensuring everyone kept silent. However, he said, “I got through [to] enough.”

Royal Family News – Markle ‘Trampled Others Along the Way’

Dubbing his biographical creation “a great and astonishing story” the journalist described a book about a woman “who came from nothing and is now a world figure” adding that she had “trampled on all those others along the way.”

Bower said that this type of profile is “classic for the sort of people” he chooses to write about, be they, tycoons or politicians. Bower again indicated that the public perception of Markle will either be confirmed or outraged and, at the very least, surprised. 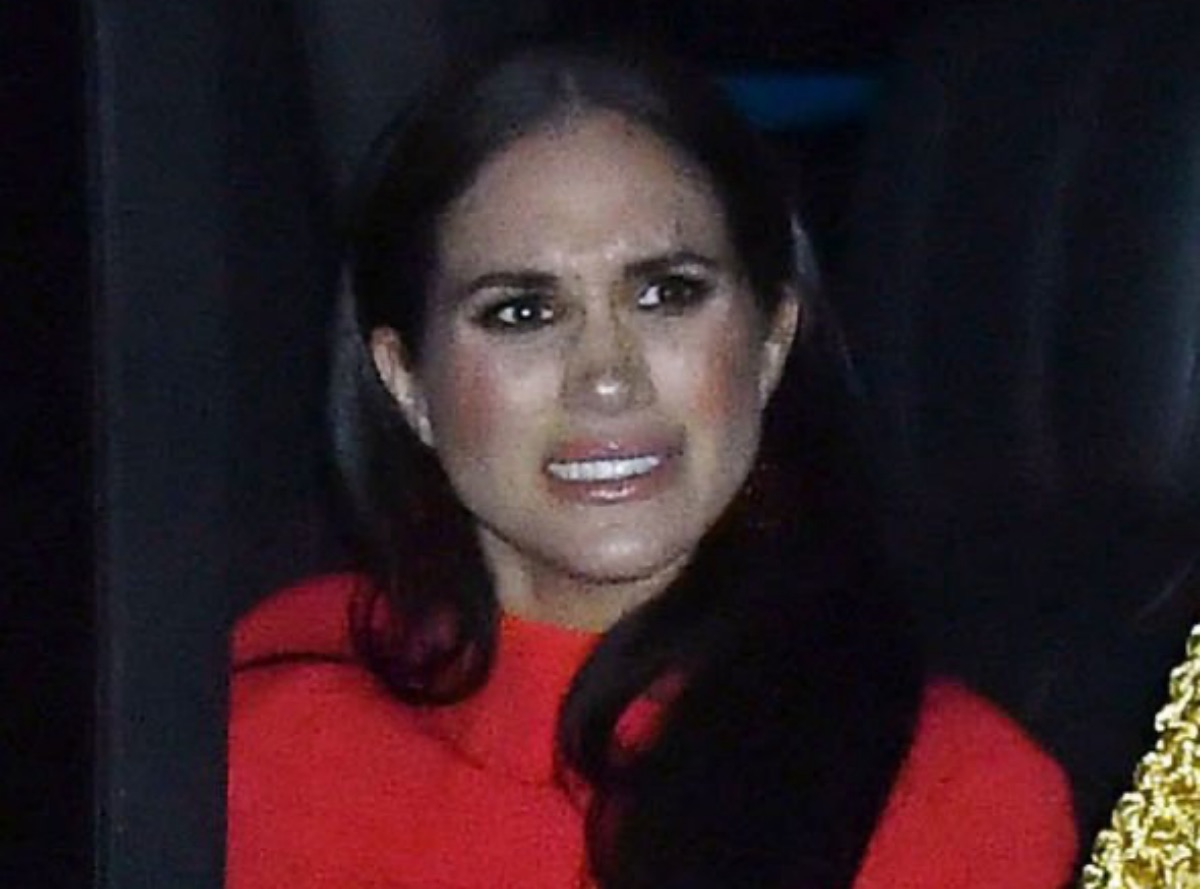 While the victims to which Bower is referring are unclear to anyone, the Duchess of Sussex has been accused, by Kensington Palace personal assistants, of bullying. Notably, she later denied the allegations, and nothing ever came of it.

If this biography happens to be as unsettling as the author’s Prince Charles expose, Rebel Prince, it should be an earth-shattering read. Be sure and stay up to date on all royal Family News and return here often for more spoilers, news, and updates.