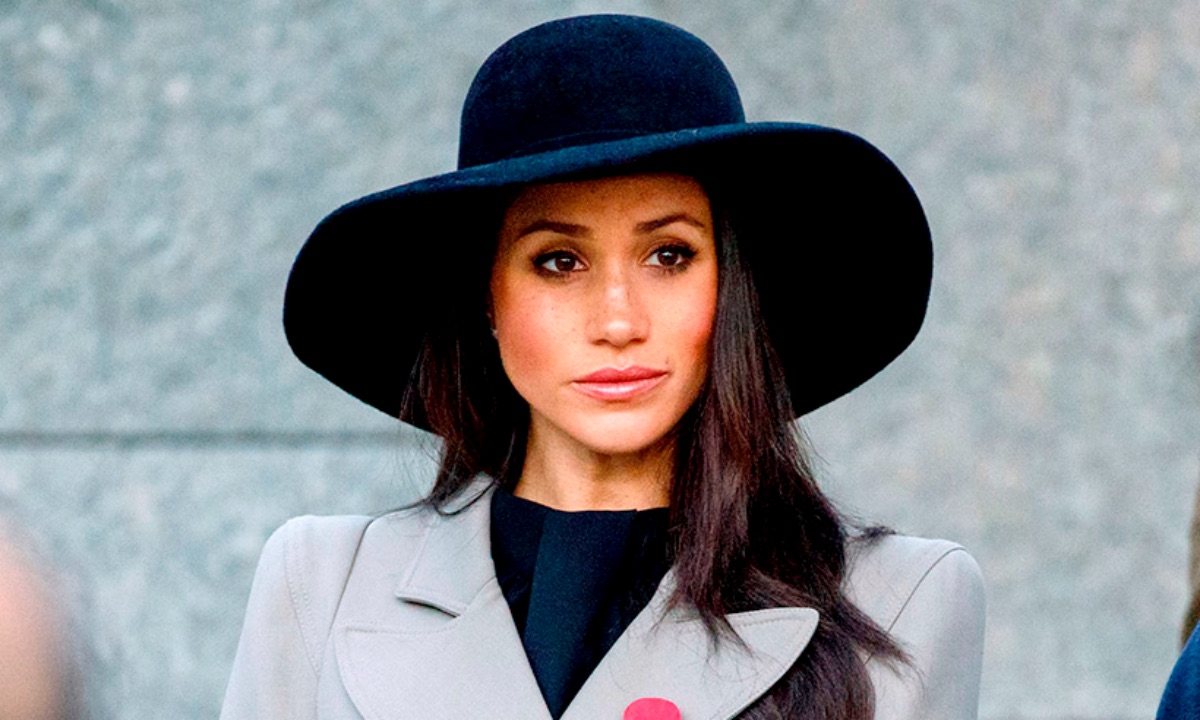 British royal family news shows that Meghan and Harry think of themselves as influencers and impact makers. Sorry, in at least one instance this could not be further from the truth according to a very reliable source.

When all is said and done the most popular girls and boys baby names around the world as compiled by CasinoSites show the moniker Meghan to be not very popular.

Royal Family News: Why Is the Name Meghan Not Popular?

The company allegedly analyzed data obtained from the Office for National Statistics (ONS) and from the baby name website Nameberry. What were the findings? The research found that Meghan was the least popular female royal name. Yep, Meghan is in last place, behind even the outspoken Anne.

In releasing the data, a spokesperson for CasinoSites said, “The interest in the Royal Family is not just a phenomenon for the UK, but worldwide. It is amazing to see the influence the members of this famous family have on the public and the spike in baby names.”

The spokesperson added, “It will be interesting to watch the influence of these baby names and see where the newest addition – Lilibet – ranks in the future.”

Royal Family News: What is More Popular Than Meghan?

You may be wondering what the opposite of Meghan is—name wise in this case. In that category, the name Isla is the favorite royal-related baby name for girls. The research show that Isla comes out on top, and that is the name of one of Queen Elizabeth’s great-granddaughters.

Lest we forget the boys, which male royal baby name comes out on top? That name is James. James is the top baby name for boys and it is the name of the only son of Prince Edward and Sophie the Countess of Wessex. 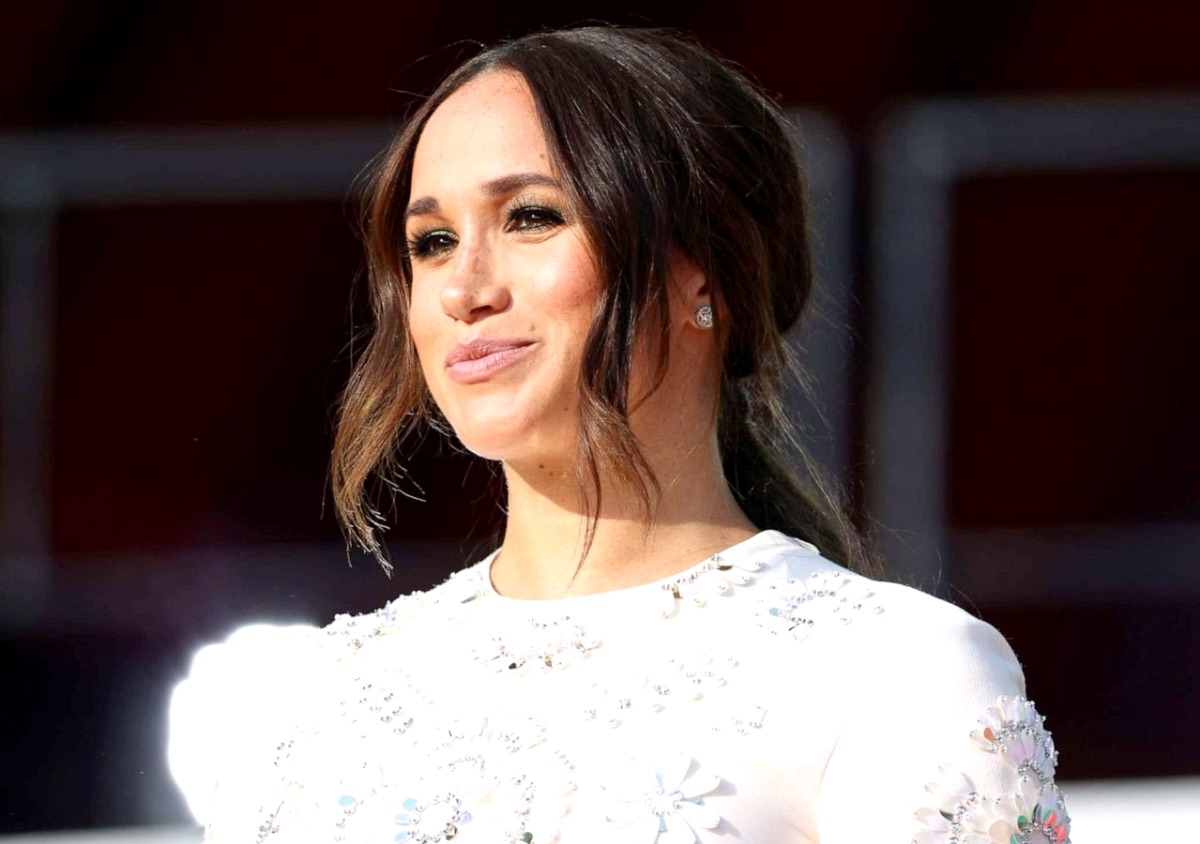 By now you may be wondering what the second most popular royal girls name is! In that case, the answer is Charlotte, the name of Prince William and Kate’s only daughter.

In second place for boy royal names is Lucas. This is the name chosen by Zara and Mike Tindall for their youngest child who was born in February.

Coming in third place for boys is the name Jack. Who is this in the royal constellation? Jack is the name of Princess Eugenie’s husband Jack Brooksbank. And finally, taking the bronze medal for royal girl names is Mia. Mia is the name of another of Zara and Mike’s children and their daughter Mia was born in 2014.