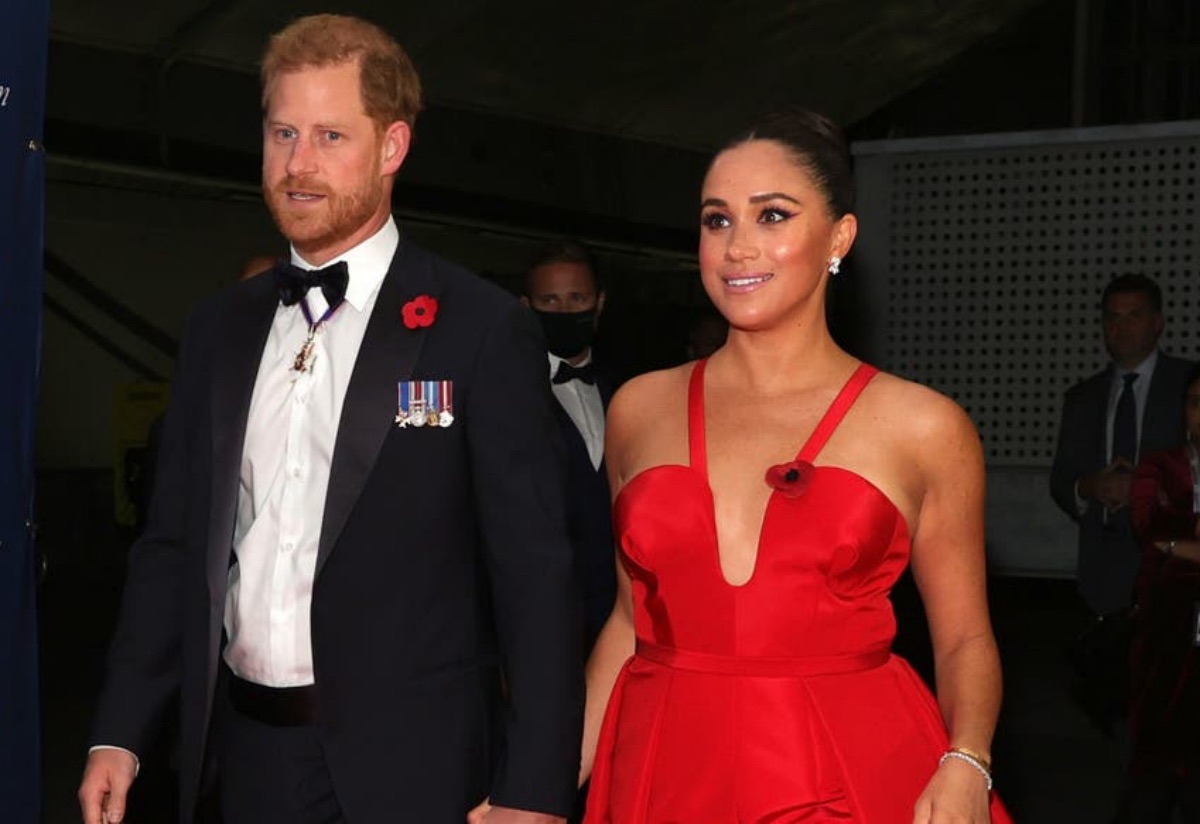 British royal family news shows that there are more excerpts from Meghan the Duchess of Sussex’s literary efforts to pore over. According to her, poor Harry (or H as she calls him) faced, “constant berating from the royal family over her strained relationship with her estranged father Thomas,” according to the Daily Mail. So she wrote a letter to him, and when it was published she sued Associated Newspapers Limited, the publisher of The Mail On Sunday and MailOnline, over five articles that contained dribs and drabs of the letter she sent to her father Thomas Markle.

During the hearing this week, the tabloid’s lawyers told judges they want new evidence from Jason Knauf (former communications secretary to the Duke and Duchess of Sussex) who allegedly claimed that the letter was written with the understanding that it might be leaked. 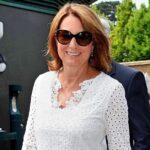 One convo from August 2018 disclosed what Meghan and Knauf thought of the letter and it sounds like Meghan had a definite agenda.

She wrote, “Everything I have drafted is with the understanding it could be leaked, so I have been meticulous in my word choice. But please do let me know if anything stands out for you as a liability.” Does that sound as cold and calculated as it reads?

She added, “Given I have only ever called him daddy, it may it make sense to open as such despite him being less than paternal. And in the unfortunate event it leaked it would pull at the heart strings. The rest is in the spirit of facts rather than seeming orchestrated or litigious. Simply an appeal for peace and a reminder of what is actually happened.”

Let’s face it, Meghan sounds like a shark—circling her prey with calculated methods and sniffing for blood in the water. 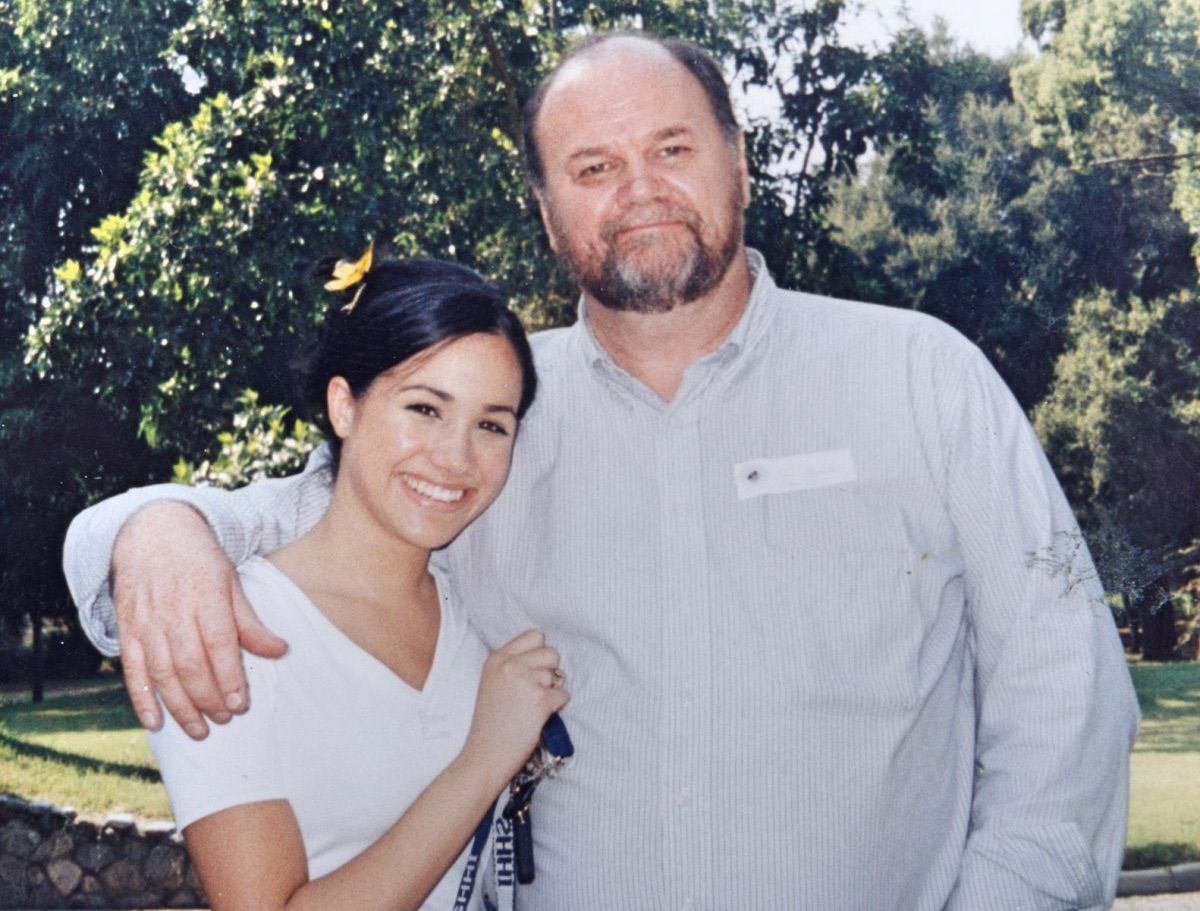 Meghan was not finished slam dunking her dad however, she also crowed: “Trust me – toiled over every detail,” and Knauf replied: “Leave nothing to chance, that’s the only way through this.” Does it sound like the deck was carefully stacked against poor Thomas Markle who remains on the outside looking in?

The Royal Family’s Weird Christmas Tradition will Freak You Out