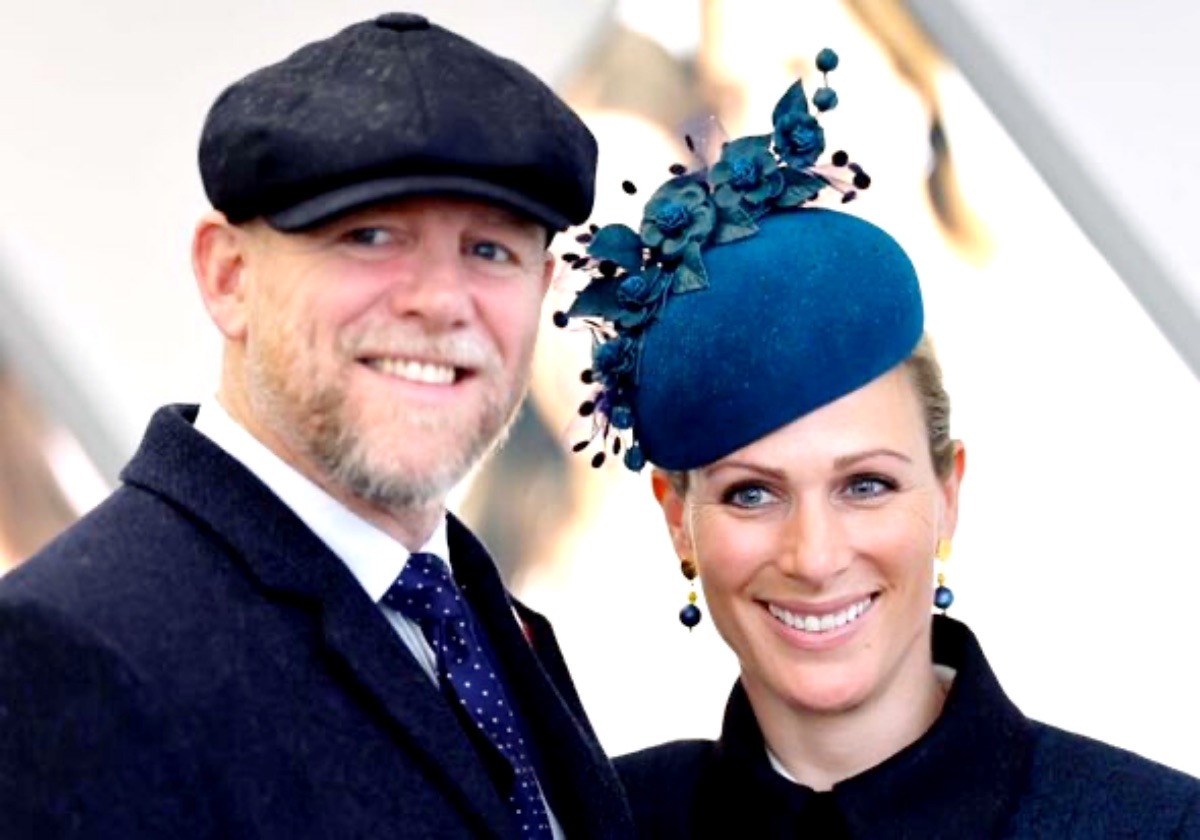 Royal Family news reveals that it’s Mikle Tendall’s 44th birthday today and his bond with the Royal Family seems to be as strong as ever. Read on and we’ll show you just how strong that is.

Royal Family News: Always Felt a Part of It

Royal Family news reveals that the now-44-year-old married the daughter of Princess Anne and Queen Elizabeth II’s granddaughter, Zara Phillips, in July 2011 (via Hello!). From that moment, Tendall became an intrinsic part of the family.

According to Express UK, Tendall has said that the Royal Family has always made him feel welcome. “I can only say how kind they’ve been to me, and how welcoming they’ve been to me since joining the family. And how they’ve made my family welcome.”

He then praised the Queen saying, “I’ve always felt part of it and I think that’s down to what an amazing woman the Queen is. They’re a fantastic family.”

That Summer of Love

Tindall and Phillips reportedly met while watching the 2003 Rugby World Cup at Manly Wharf bar in Sydney, Australia. Tindall had been dropped from the semifinal and had gone out with a couple of fellow players who also had not been picked, Martin Corry and Austin Healey, to grab a beer and that’s when he met Zara who, it turns out, would be his bride.

The couple got engaged in December 2010 having already begun sharing a townhouse in Cheltenham. He told the Daily Mail before the big day, “I had been thinking about it for ages, waiting to ask, but then my brother got engaged, and so did a certain Duke of Cambridge – I thought I’d better get on with it.”

The royal couple exchanged wedding vows standing before 400 friends and family members at Canongate Kirk on Edinburgh’s Royal Mile that summer of 2011. Since then, they have welcomed three new members to their family: their children Mia Grace, Lena Elizabeth, and Lucas Philip. 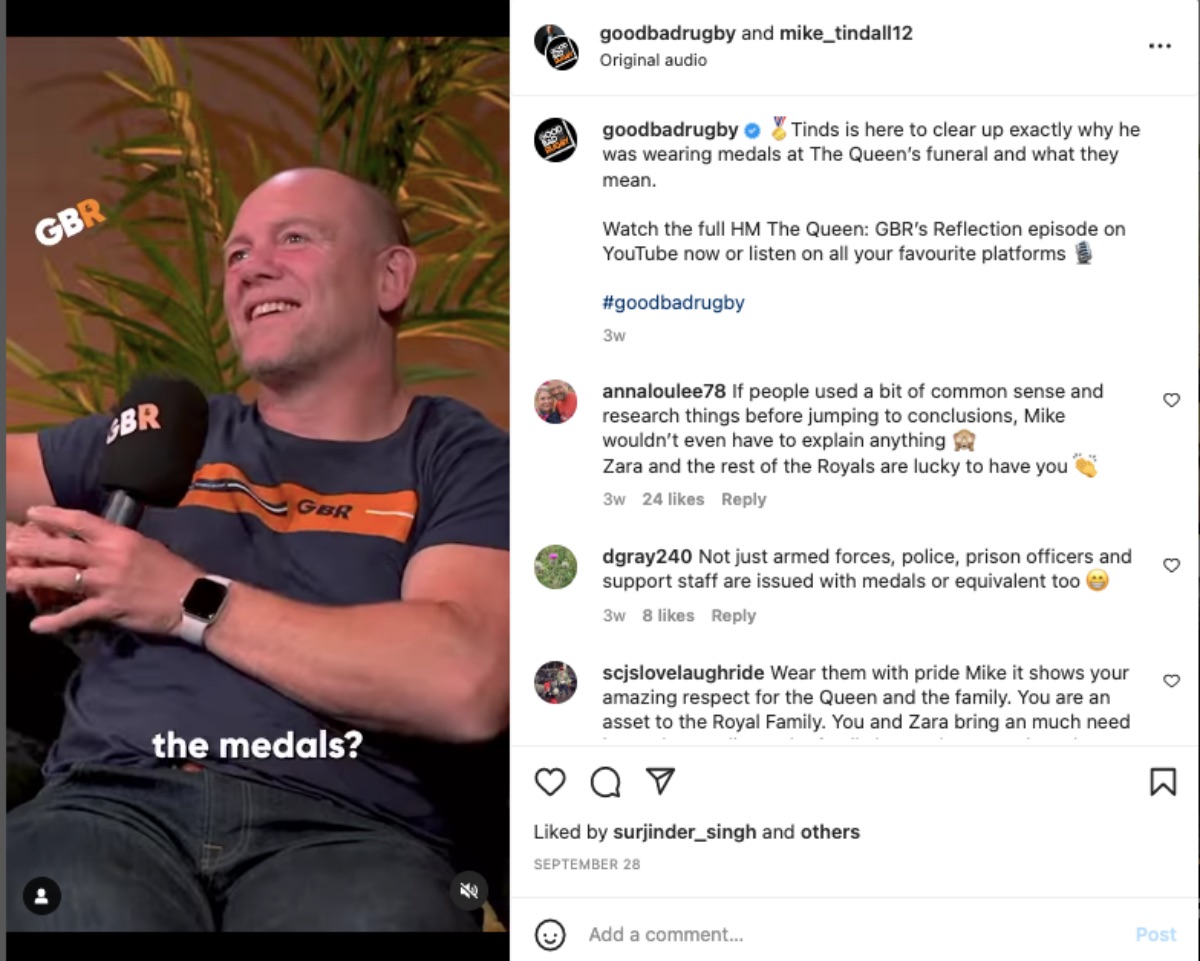 Not Ready for Her Majesty’s Death

The days following Queen Elizabeth’s death were sad for the entire Royal Family, however, Tindall said, “it was amazing in other ways to see the family come so close together overnight,” adding that he was “blown away” but the way the entire country reacted (via BBC). “It’s like the world has lost their grandmother in some ways.”

Addressing his own sadness, Tindall said of the Queen’s death at 96 years of age, “you know at some point it’s going to happen” but no one would ever be ready for Her Majesty’s death. Be sure and stay up to speed on this and all royally related stories. Return here often for more Royal Family news and updates.