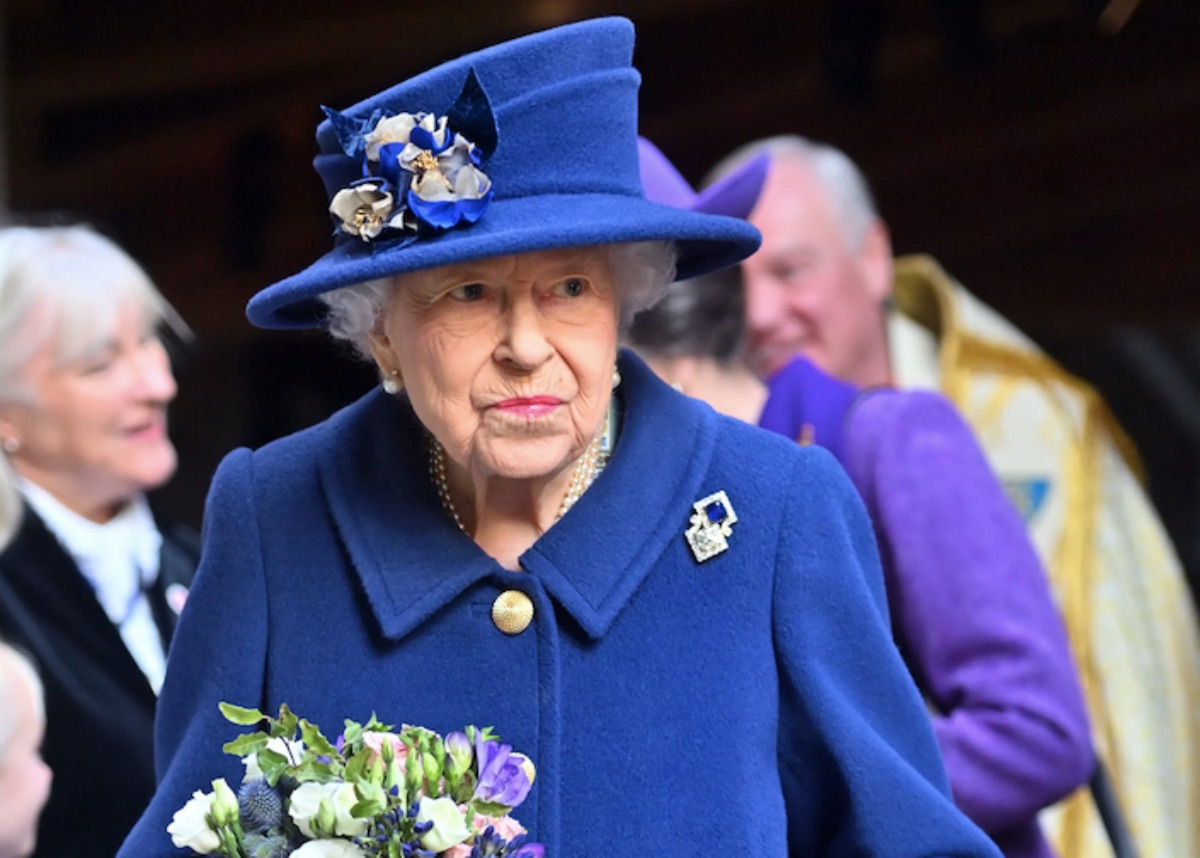 Royal Family news reveals that, due to ongoing mobility issues, Queen Elizabeth’s official Balmoral welcome will be trimmed to a more private ceremony for her “comfort.” Read on and we’ll fill in the details.

Royal Family News – Changes Made to Accommodate the Queen

Royal Family news reveals that the Queen is normally met with an honor guard to mark the start of her summer at the Scottish castle. However, according to Sky News, there have been changes made to the traditional ceremony in order to accommodate the monarch’s lingering mobility issues.

The Queen would, traditionally, inspect a military unit at the gates of Balmoral Castle to mark the beginning of her summer stay there. This year the public bits will be done in private, behind the castle gates. A source explained, “This is a change in line with events being adapted for Her Majesty’s comfort.” 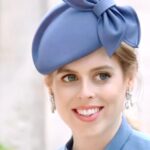 In yet another example of established traditions being altered to accommodate Her Majesty’s increasing age and ongoing mobility issues the queen’s annual summer visit to Balmoral is changing, according to Newsweek.

As royal fans know, each year, while Balmoral is opened to the public, the Queen holds up at Craigowan Lodge, the country lodge built by Queen Victoria. Then, after Balmoral Castle is closed and prepared for Her Majesty’s visit, she takes up shop there and begins receiving a steady stream of visitors.

Visits often include appearances by various Royal Family members as well as a visit from the prime minister. The Queen usually stays at the castle for the duration of the summer, leaving in September or early October. 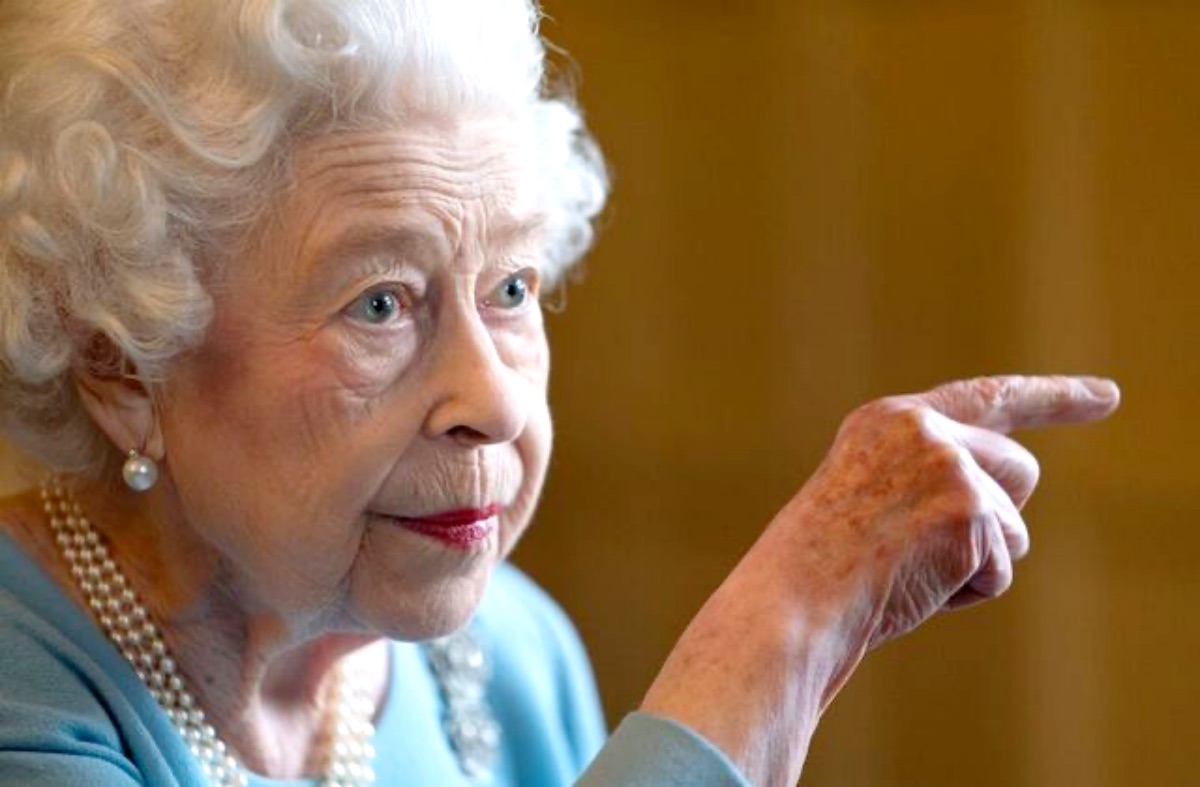 Even Vacations are Filled with Engagements

According to PEOPLE Magazine, all that the Queen would normally do in public, such as greeting the press and inspecting the troops, will not be done in private on the estate grounds. The queen’s spring and early summer have been busy what with her Platinum Jubilee celebrations marking her 70th year on the throne.

The Monarch also reportedly carried out a number of engagements in Edinburgh, Scotland before returning to Windsor Castle when she held an important induction ceremony for healthcare workers. However, other members of the Royal Family have stood in for her on numerous occasions. For example, her son and heir to the throne Prince Charles took the 96-year-old Monarch’s place for the official opening of the Commonwealth Games.

The Queen is expected to be at Balmoral for the Highland Games on September 3 before moving south to ready for the confirmation of the new prime minister following the July 7 resignation of Boris Johnson. Johnson will remain PM until an election is held to choose between Conservative Party members Rishi Sunak and Liz Truss. Be sure and stay up to date on all Royal Family news and return here often for more news and updates.