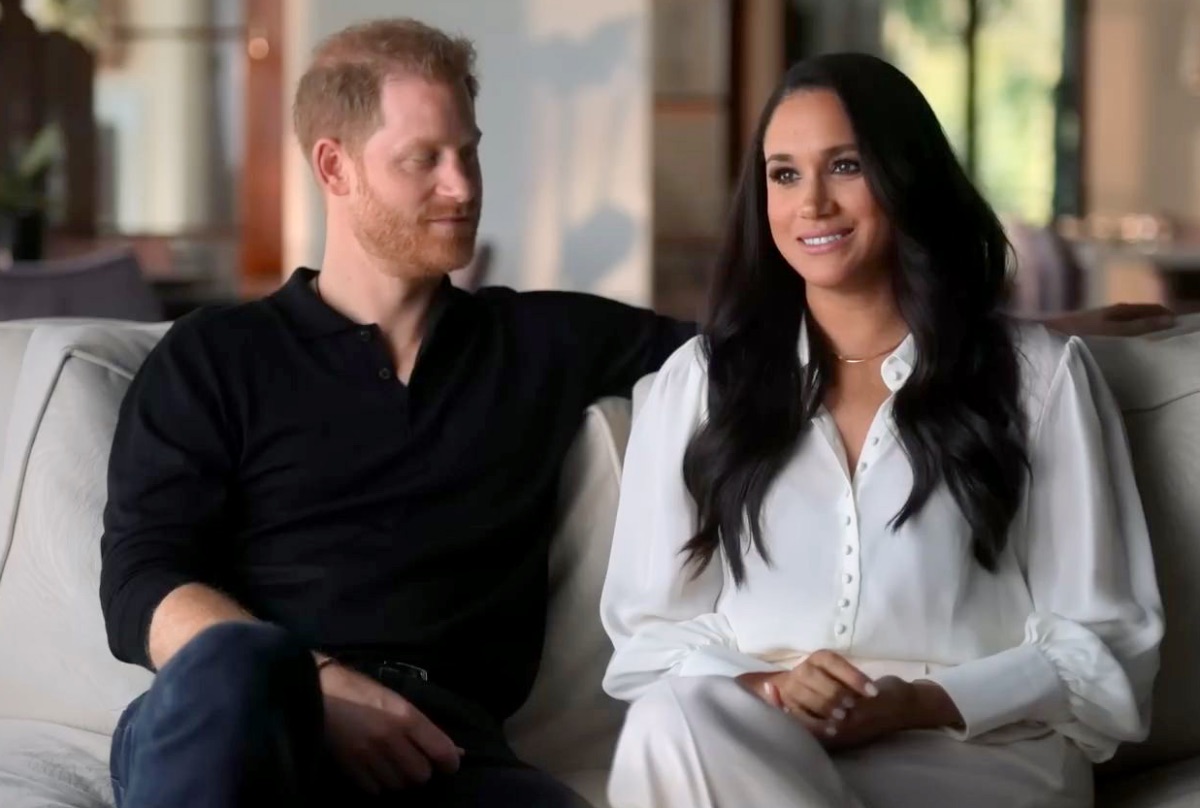 After the Duke of Sussex Prince Harry released his tell-all memoir “Spare” on January 10, the book not only had record-breaking sales on the first day of its release but also became one of the best-selling hardcover books.

The book housed some never-before-heard bombshells on the happenings in the Royal Family during and after Prince Harry and his wife Meghan Markle quit working as Royals and left the Royal Family.

Late last year, on December 8, and December 15, Netflix released two docuseries on the Duke and Duchess of Sussex titled “Harry & Meghan.” The documentary was about their love story, how they met, their marriage, and how the Royal Family treated Meghan Markle.

At the first release which was on December 8, the number of views it got was over 80 million. The second release was also as much. Both their docuseries, and Prince Harry’s memoir were a success. 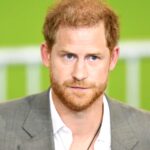 For that reason, it’s been rumored that Netflix bosses are pushing the Sussexes to film a reality tv show about their family inside their $14.7m mansion in Montecito —per The U.S. Sun.

A source working with Netflix revealed exclusively to The U.S. Sun, “Harry’s memoir has certainly been a talking point, and while many may think that executives would be annoyed at the volume of revelations in Spare versus the show, in truth they were different scenarios.”

The source added, “They scored great viewing figures and want a second bite of the pie. The gloves are off now for Harry, and Netflix feels they are in prime position for a second project.” 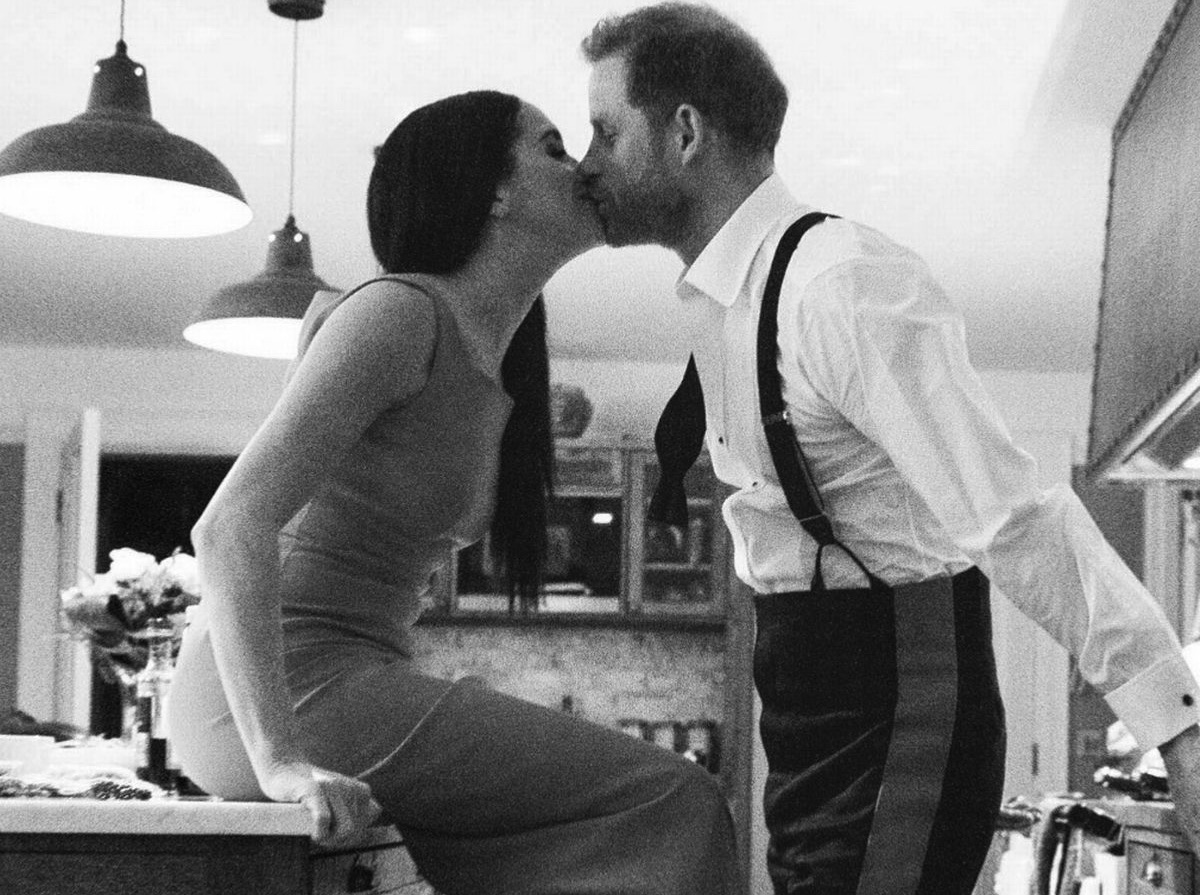 Royal Family News — What The Future Holds For The Sussexes

The source then went on to share what the future holds for the Duke and Duchess of Sussex, explaining that whatever the couple chose to do in their reality show would no doubt be of great interest to the public and also attract massive views.

The insider then laid emphasis on how important it is that the show is filmed in their house. “However, for such a deal to move forward, the couple would have to open up the doors of their Montecito home. There is no doubt audiences have been excited by watching Harry speak about his life. The interest remains huge.”

While it’s not certain whether the Duke and Duchess of Sussex will be accepting the reality tv offer, we can still guess the title of their shows should it ever hold. Titles such as “The Sussexes” or “Keeping Up With The Sussexes” is on top of the list.

Are Prince Harry’s Attacks on The Crown the Success He Hoped They Would Be, Or a Disaster?