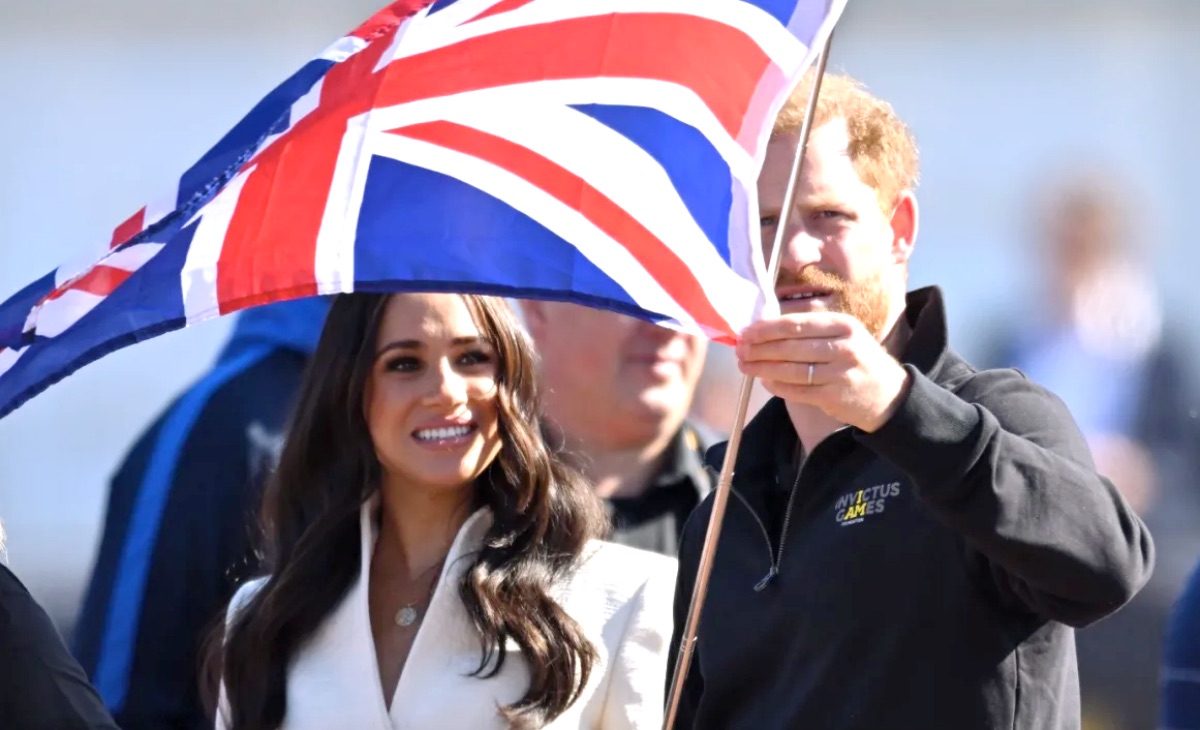 Prince Harry and Meghan Markle have been busy filming a docuseries for Netflix chronicling their lives, but that won’t be happening at the Queen’s Platinum Jubilee.

According to Marie Claire, even though the Sussexes are not sharing any details on the series “Heart of Invictus,” some have details become available. Continue reading and we’ll share with you what we learned.

Royal Family News – Expect No Cameras Directed Towards the Sussexes

Page Six reported in May that the series would be an “at-home with the Duke and Duchess of Sussex-style” docuseries. Of course, this has to be puzzling fans as it doesn’t sound like it has anything to do with the Invictus Games as its title suggests.

The series will also reportedly feature Harry and Meghan’s kids, three-year-old Archie, and baby Lilibet, who turns one during the Jubilee. However, count on there being no cameras following the duke and duchess for their family visit to the UK for the Queen’s four-day-long Platinum Jubilee celebrations. 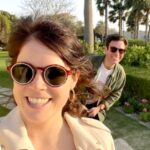 Expectedly, Harry and Meghan won’t be spending a lot of time in the public eye during the Jubilee as they are not working royals anymore but, of course, that isn’t the only reason. According to Cosmopolitan, the “Sandringham agreement” the royal couple signed, back in 2020 as they stepped down from their roles as working royals, includes a clause that prohibits them from filming at any royal residence.

Sources explained to Page Six that the couple doesn’t want to stand out in that way. “I highly doubt they would even think about that. It would be such a bad look,” the source said, adding that, “even if they could sneak a camera in, they wouldn’t be able to use any of the footage. I guess they could do home video on their phones, but I honestly don’t think they would.” 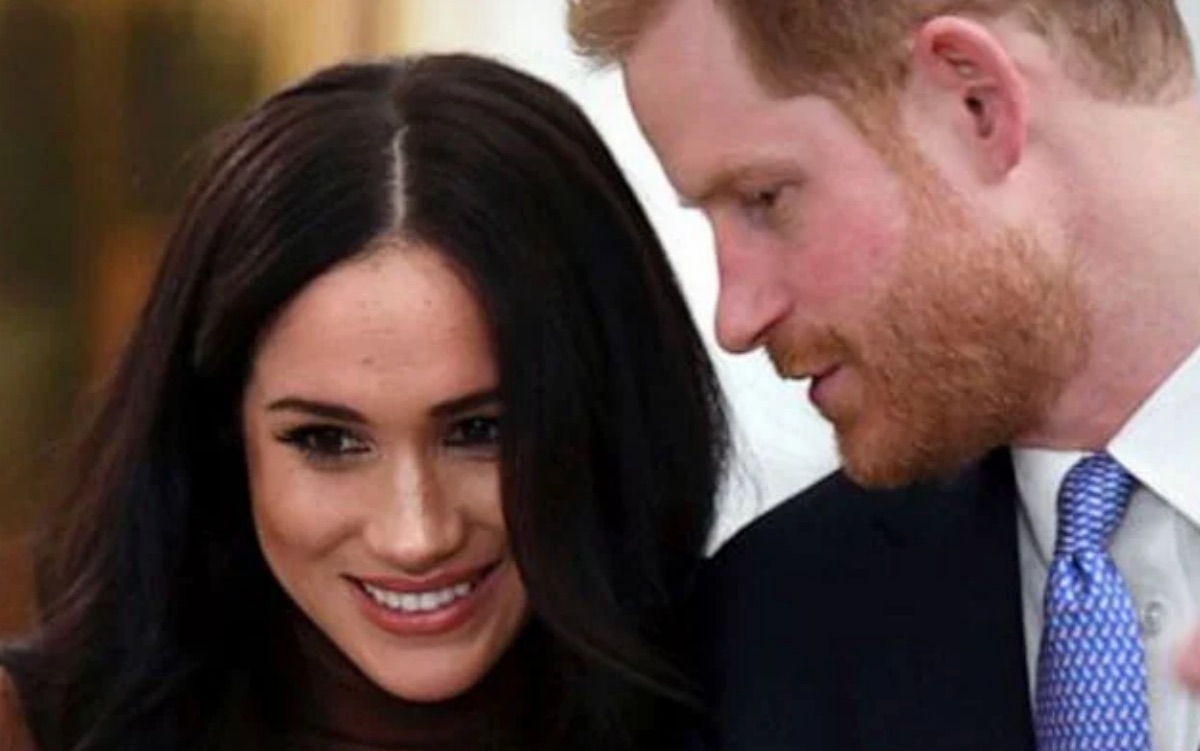 Royal Family News – Jubilee is About the Queen, Not Her Grandchildren

As the Queen’s Platinum Jubilee celebrates her 70 years on the throne of England and, as Page Six sources put it, it’s supposed to be about her. So, that is another reason no one should expect to see the Sussex’s courting cameras during the four-day celebration.

Unfortunately, we won’t get to see home videos of the kids, Archie and Lillibet, playing with their royal cousins and there won’t be video of Lilibet meeting her grandmother for the first time and that’s a pity. Be sure and stay up to date on all Royal Family News and return here often for more news and updates.