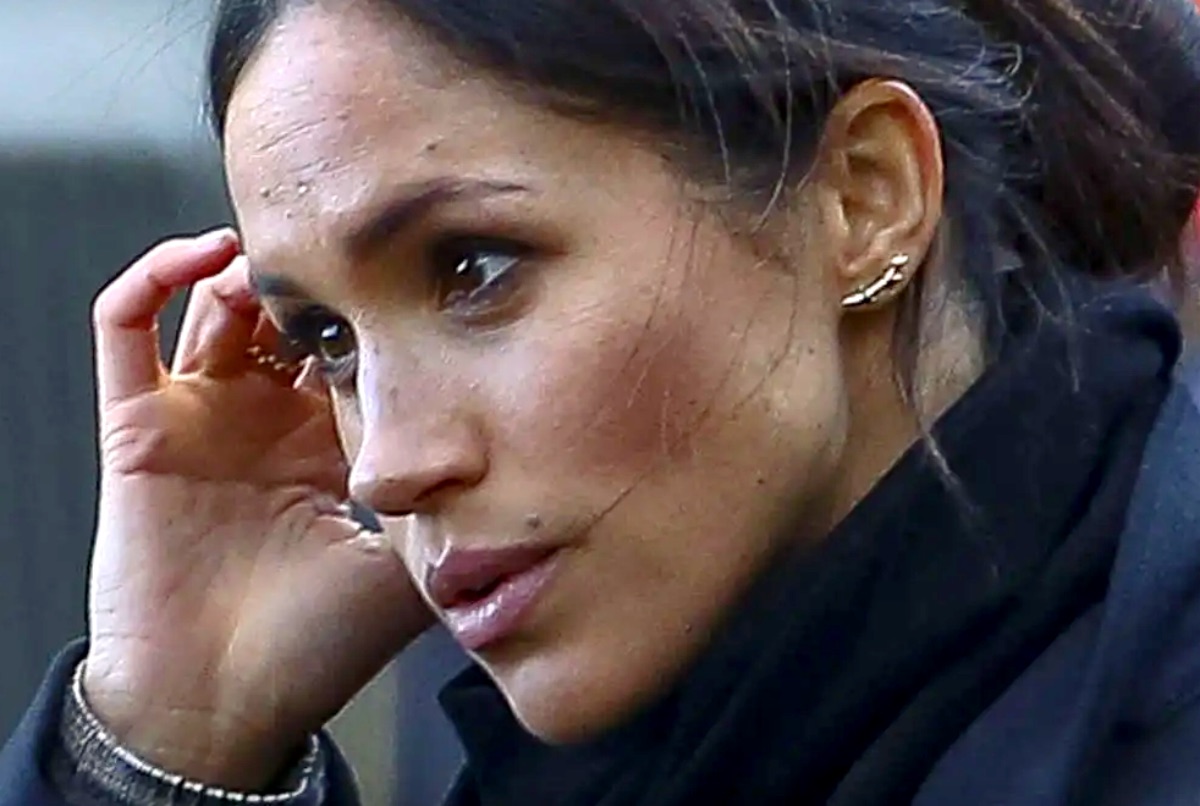 The Duke and Duchess of Sussex signed a multi-million-dollar deal with Netflix not long after they walked away from their royal duties roughly two years ago. The couple reportedly began allowing Netflix cameras into their Montecito, California home to acquire content for the series. Continue reading and we’ll tell you why Express UK readers won’t be watching “in a month of Sundays.”

Royal Family News – Series Planned for End of Year, Not What Harry and Meghan Want

It is yet unknown what the docuseries will entail but the Sussexes were seen filming with the streaming giant while traveling in New York City last September. Per Page Six, a Hollywood insider said that Netflix will get its “pound of flesh” from the Sussexes. 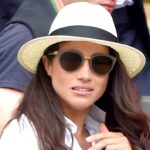 According to Express UK, Netflix intends on making the series available as soon as the end of the year but sources are saying that the duke and duchess would prefer to wait until next year for it to be released.

Express UK readers were recently polled on whether they would watch Meghan and Harry’s new Netflix series. The poll ran from 10 AM on Thursday, May 19 until Sunday, May 22 at 11 AM.

In the poll, Express asked their readers: Will you watch Meghan and Harry’s new reality series?” Of those 13,907 readers who participated, an overwhelming 98 percent (13,635 people) said they wouldn’t. 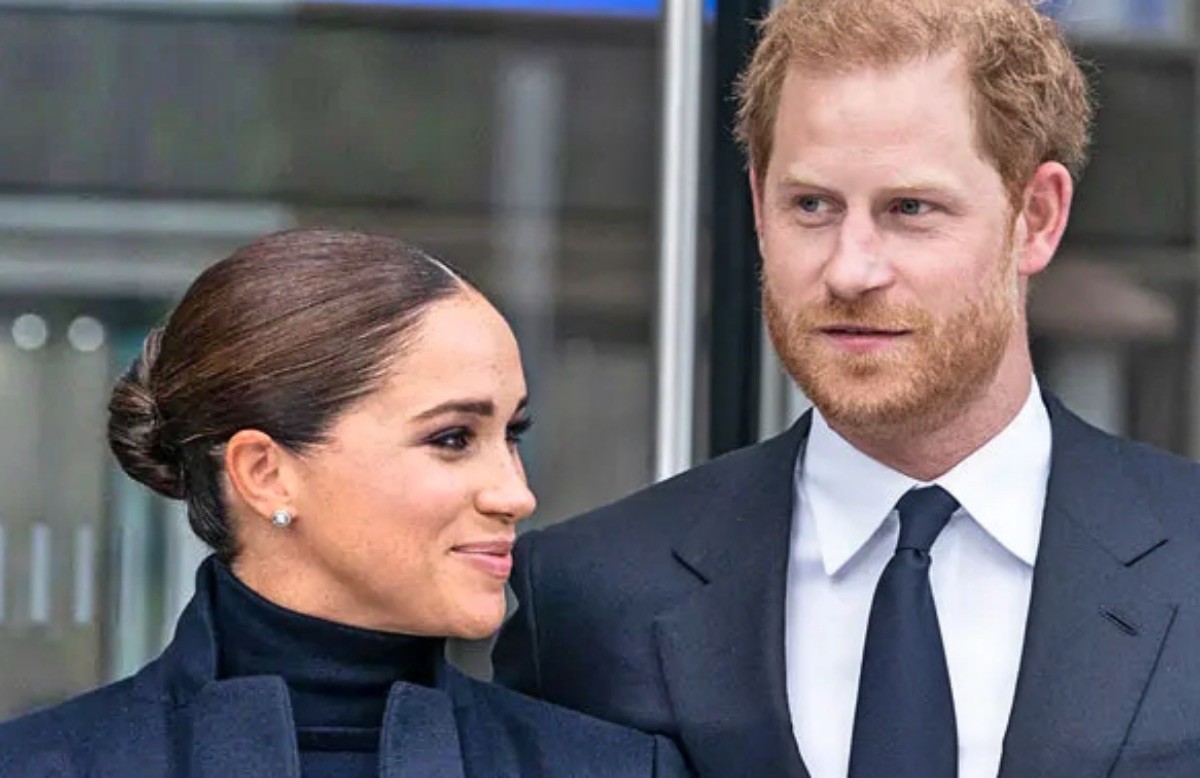 There were merely 201 people who answered in the affirmative, saying “yes” they would watch the Netflix series. About one percent (71 people) were undecided on the matter. However, hundreds of comments were left at the bottom of the article as readers shared thoughts on the Netflix series.

Understandably, considering the lopsided nature of the poll results, most of the comments were of the negative kind. One reader wrote simply, “Most definitely not interested!” Another reader made their position clearer, explaining that they “won’t watch anything” that the Sussexes starred in or promoted.

Username RoyalPunkie said that they had better things to do with their time than watch the Sussexes. Someone with the username THE_GRANDMA wrote: “Not in a month of Sundays. I have absolutely zero interest in anything they may produce.”

There were numerous comments blaming the Sussex’s series as the reason for them canceling their Netflix subscription. Be sure and stay up to date on all Royal Family News and return here often for more spoilers, news, and updates.